Black’s move: Are there any alternatives to playing D9? 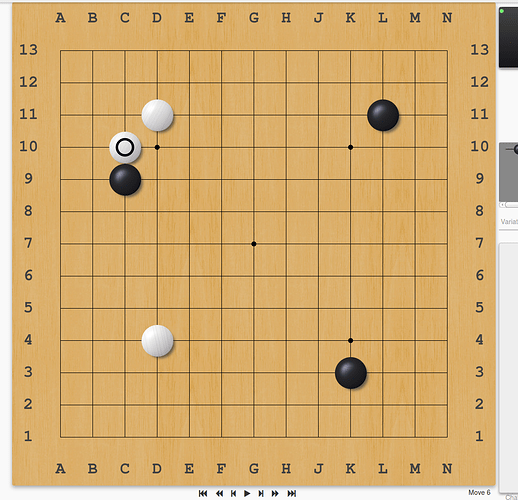 To me, d9 seems like the natural next move for black. Are there any reasons not to play it?

The game might continue d9 f11 c6 f3 b4 c3 l5. I think black has a promising position from there.

If you find some unlikely reason why black cannot play d9, I can think of two more options: