Curious if anyone African American plays go, and are there any professional Dan level players?

Disclaimer: I’m not from America.
I am also not personally aware of any African American Go players.

If we look at this season’s roster of South Africa in the Pandanet European Team Go Championships, it is hard not to notice the overrepresentation of white players (100%?). Only ~8% of the South African population are white. It’s higher in the cities, e.g. 16% in Cape Town.

One could “easily” jump to the conclusion that there is racism in the Go community. However, in my personal experience, I have never witnessed anybody being treated differently based on skin color in any Go community, and I am not aware of any Go players holding such views - quite the opposite actually.

Sorry for the sarcastic answer, I truly mean no disrespect, it just came like this to my mind:

There are no African American Go players, and none of them have ever complained about racism… so the situation seems to be fine

I’m VERY new to the Go world, so I don’t have much to say other than, as @Animiral said, I’ve found an open and welcoming community, although in my case it’s 99% online.

I’m also curious about the demographics of the game worldwide and countrywide!

I’m not from the US but I know a few “Black” go players so I’d be surprised there are no African American players at all. Actually on one of the photos here US Go Congress social feed photos posted to AGA Facebook page « American Go E-Journal one of the players looks African American.

Maybe an explanation of the low numbers: 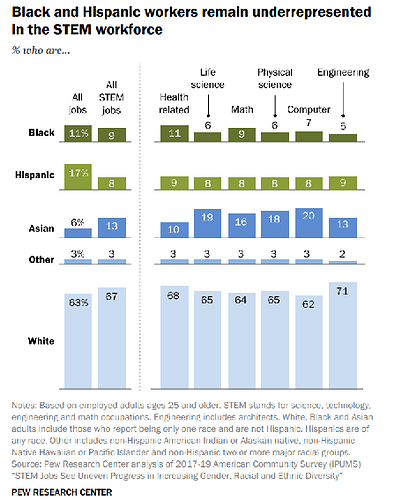 There are black Go players in the USA. Maybe not a lot, but they are there. At my club (Ohio) i have about 6.

I guess Wesley Yarde (Netherlands) has some African roots: 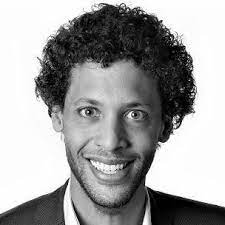 As a student he rose to 2d EGF 10 years ago.
I haven’t seen him in years though (which is a pity, because he’s an extremely nice guy).
I guess he graduated and since then is too busy with his career in Software Engineering.

Met a young really nice, enthusiastic and friendly player from South Africa years ago. Peace to his soul, he sadly died in a stupid assault (to steal his car or little money?) a very few years later.

There was a strong Austrian go player who succesfully spread go while living in Madagascar in the 90s, which explains some go presence in that African country.

I’m also curious about the demographics of the game worldwide and countrywide!

That could be a new topic on its own but for a brief answer go is not well implemented in the poorest part of the world.
On my own limited knowledge go is represented in three African Countries (South Africa, Madagascar and Maroco). In India there is like a dozen of players…

There have been efforts made but not with real great success (refering to a discussion i had years ago with Yuki Shigeno, ex secretary of the world amateur go Federation)

Well i hope so! Compared with a few decades ago, the world coverage is much wider, many more countries got their Federation and representative to the world amateur go championships.

As it was evoked before, i myself too found the go community to be exempt of racism and that’s with great pleasure.
The only (shameful!) discrimination i found sometimes is between male and female go players, a discrimination i will always keep an eye on it as not being acceptable in any way.

Rui Naiwei already proved the world that a woman can beat the best and win a major tournament. But you know for some people It’s never enough for a proof.