This is the game: I’m pressing the “Accept removed stones” button, but it doesn’t seem to have an effect. That is, my name gets a green tick on that screen, but when I go to some other game and then return to that one, my name is again shown with a red cross.
I assume it’s the same for my opponent. Thus, it is impossible to finish the game…

I'm not sure that leaving the tab open works either. I thought about that and experimented and just went back to that tab and literally watched my acceptance reverse itself. I didn't do anything to make the page refresh or touch anything. I just went back to that tab to check on it and it reversed my selection while I was looking at it. Maybe the upgraded server has a ghost that doesn't like it when games end...

I encountered the same. I resolved it by playing another move (I was leading by more than 1/2 a point. Definitely a bug.

+1 I have still about a day in game https://online-go.com/game/7779581 I’m losing, so no real problem if I time out, but maybe this would be a useful example to fix the bug Can’t seem to get this game to end. I keep hitting accept over and over. My opponent checks into this game pretty frequently - I assume he is having the same problem I am…

I, same problem here for several weeks (months) at least on latest chrome browser on windows 10 (did not try elsewhere)

I could sometimes finish game by canceling and playing one or two moves, but this time it just does not work : https://online-go.com/game/8255098

it’s really annoying, looks like a bug, it would be cool to get an answer to this !

New member here. Definitely see the “Accept removed stones” button not really working; I am forced to wait 5 mins to end the game after two passes.

Window 10; Chrome AND Firefox; against human AND computer (GnuGo).

Anyway, there’s no reason to keep the button visible when you already clicked on it.

Perhaps, it would be a good start to replace it by just the countdown.

Thus, I filed this github issue: 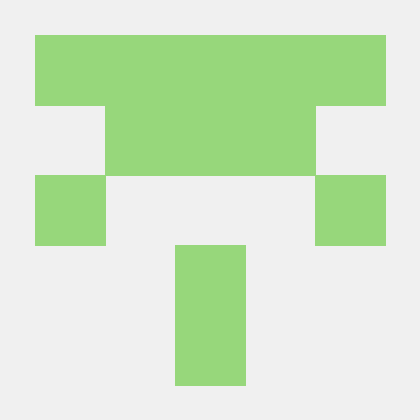 Issue: "Accept removed stones" button should disappear once the user has clicked on it

From what I gathered I think all you need to do is wait for your opponent to accept as well.

Point of the accept phase is to make sure BOTH players agree (just like in real game) and since this seems to be a correspondence game you are talking about your opponent has like a day or something to also check the result.

Your opponent hasn’t accepted yet. You’ve got a green check next to your game, which means you accepted the score, but your opponent has to do the same for the scoring to be finalized.

Thanks for your replies. That’s very helpful!