In this teaching game: 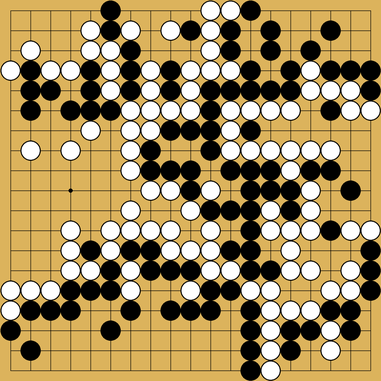 I had a weird glitch pop up with the move/variation tree. The glitch was transient, resolving itself after refreshing the page, and I’m not sure how to reproduce it, but just thought the devs might want to know about it.

Earlier in the game (after the first move), I shared a variation with only a bunch of black stones just to illustrate stone efficiency. Later on, I shared a variation about a potential line that I was thinking about, and when I was looking at things, the following glitch occurred with the move tree (see screenshot below). Basically, the two variations ended up merging into each other. 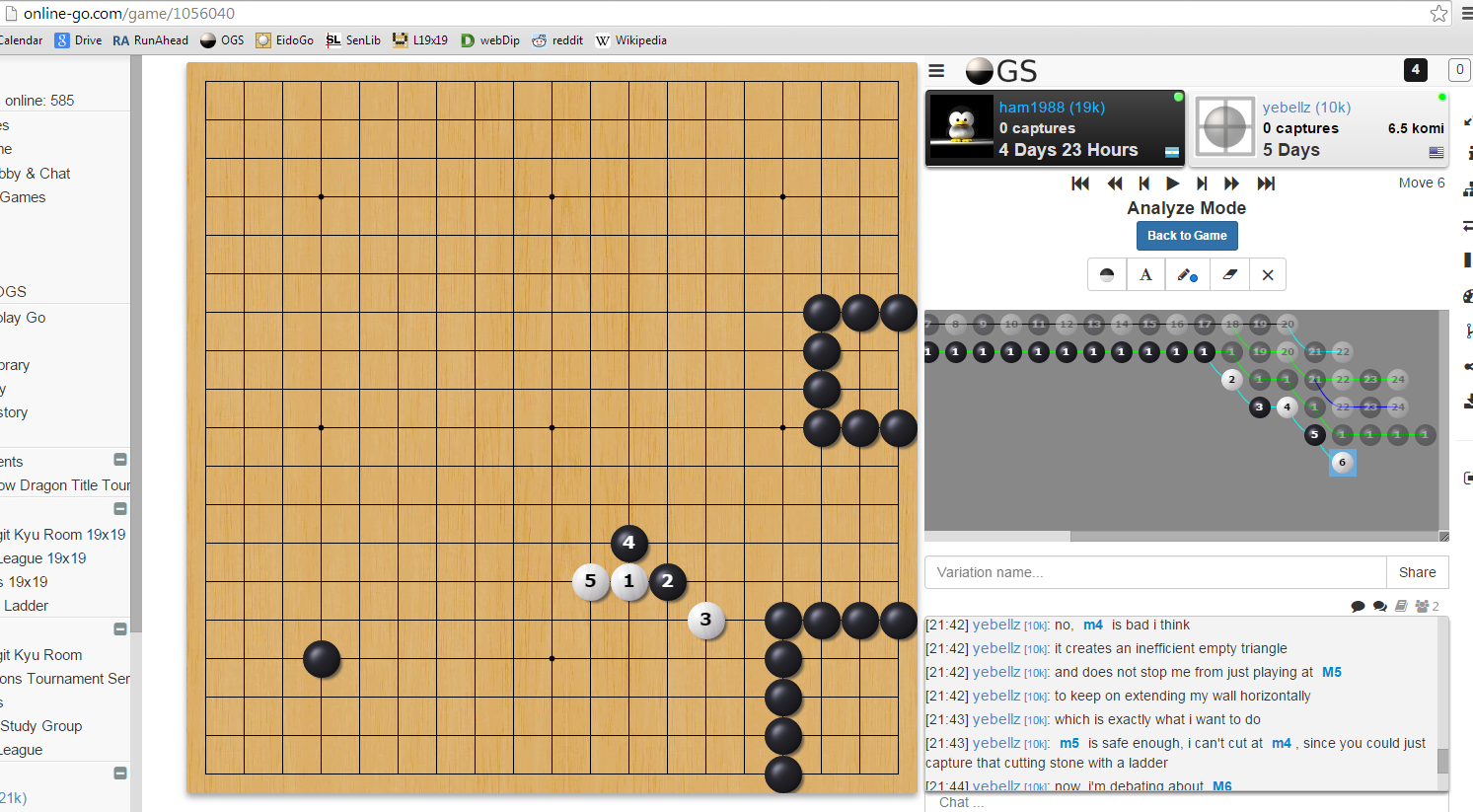 Hello !
Don’t know if it is related, but I sometimes share a variation and when highlight it. The numbers are shown on the actual game instead of the variation I shared.
After a refresh it works fine again.

This seems like the same bug mentioned later in this thread:

I can't reliably tell what causes this, but occasionally some/all existing variations in chat seem to break down. Refreshing fixes it. The variation links won't do anything but refresh the board to the visible/latest move played. This does seem to have something to do with going in local board and editing a variation of your own while the game is still going on and new moves are being added.

There’s just something quite broken with variations.

If I can reproduce it I will add it in your thread under Pempu post.