This afternoon I tried to create a custom live game, and was not able to change the main time. No matter what I chose, it would remain at 10 minutes. After trying on Firefox, I also tried Chrome, but the bug remained. Also, the time per period is acting bonkers. Here I can select a time but a different one shows up.

Similar problem. Cannot set absolute time. It is stuck on 1 hour and 20 minutes. No selection of other times is possible.

It basically sticks you with the middle choice in the drop down, no matter which you try to change it to.

A fix was just posted. 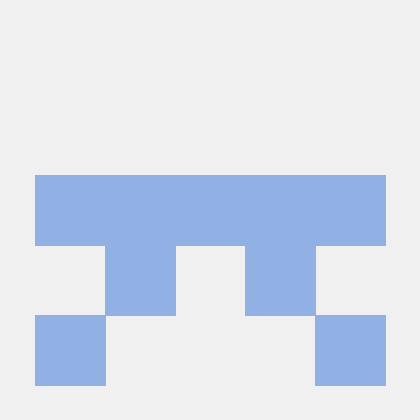 Issue: Custom games stuck on the middle time choice in drop down

I’ll admit, that was a pretty fast fix. Thanks for responding so quickly!