In the April edition of the European Go Journal, you will find an interview with Pavol Lisy 2p - the first professional player certified by the EGF (2014).

We talked with Pavol about his go career, sharp playing style well-known among go fans, and much more.

Subscribe on Patreon to get the future issues of our magazine, including this month’s edition, automatically: https://www.patreon.com/europeangojournal 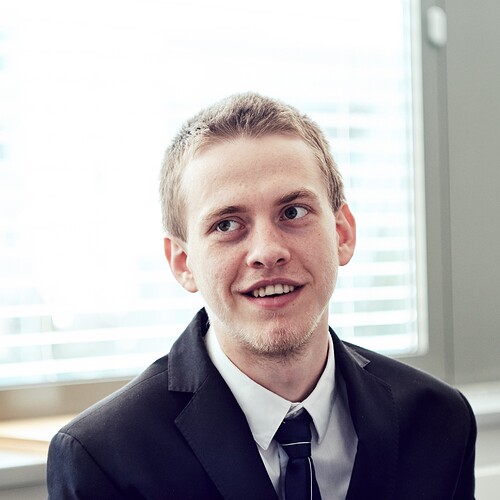 Kyo Kagen 9p successfully defended the Judan, winning the title match against Yu Zhengqi 8p with a flawless score of 3-0.

In the April edition of the European Go Journal you will find detailed commentary on the third game of the match between Kyo and Yu, played on the 7th of April in Omachi, Nagano prefecture of Japan. 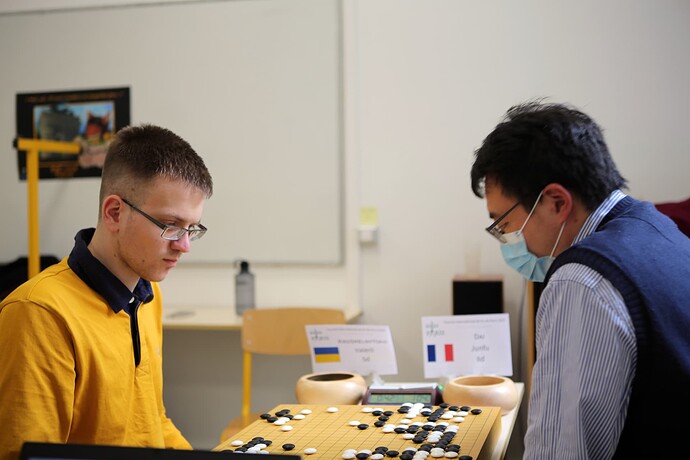 In the last round of the competition, Dai faced young Ukrainian player Valerii Krushelnytskyi 6d. Having fallen behind by around 20 points in the first half of the game, Dai managed to come back and win that dramatic game by half a point!

In the April edition of the European Go Journal we will take a look at the intense battle between Dai and Valerii.

The April 2022 edition of the European Go Journal is now published! This issue features an interview with Pavol Lisy 2p, game commentary, art, and much more. Artwork on the cover by Clémence Bécaud 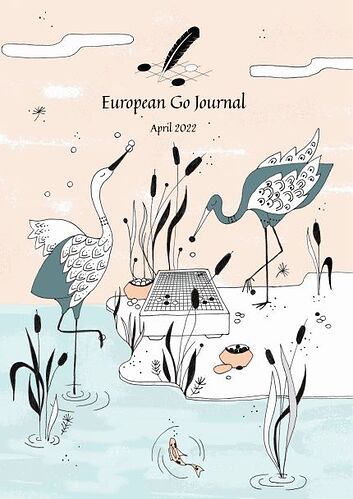 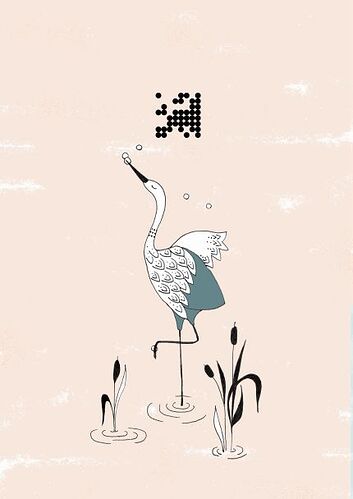