Features everyone secretly want on OGS but will never be implemented

I’ve done that with hot coffee before ;~;

That’s what OGS should implement instead of standard one color go design: 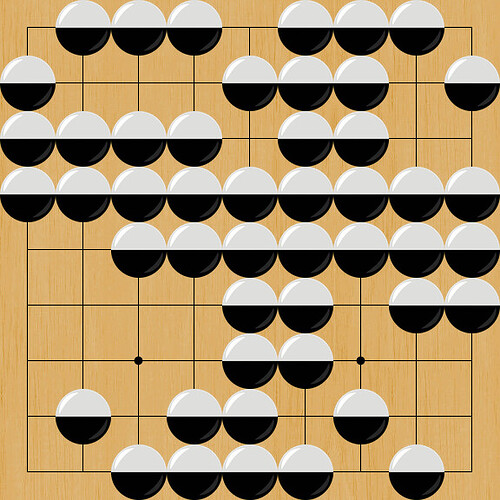 That’s what OGS should implement instead of standard one color go design:

Do we have custom stones yet to go with our custom boards?

When you request an undo in a correspondence game, you should have to play your intended move as a conditional move so that if your undo is accepted the correct move is immediately played instead.

Makes it hard to do multiple undos in a row though, unless “undo” becomes a valid conditional move

We would also need “pass”.

Maybe only in ranked games then. I assume the multiple undo scenario is only something that would arise in teaching games or similar (hence unranked).

May I ask for an undo ticker, so-to-speak?

Then a little image of a judicial scale weighing both numbers, for moral ambiguity. Just for fun.

Having the chat window as the default home (with the possibility of changing this in the settings).
Probably would make the design less “clean”, but having a board grid with my current correspondence games is not that useful.
Having the chat more visible would probably promote more of a sense of community (without having to go to the forums).

I remember one year at congress they made a go board that was shaped like the U.S that looked fun to play on. So wacky board shapes I guess ;-). 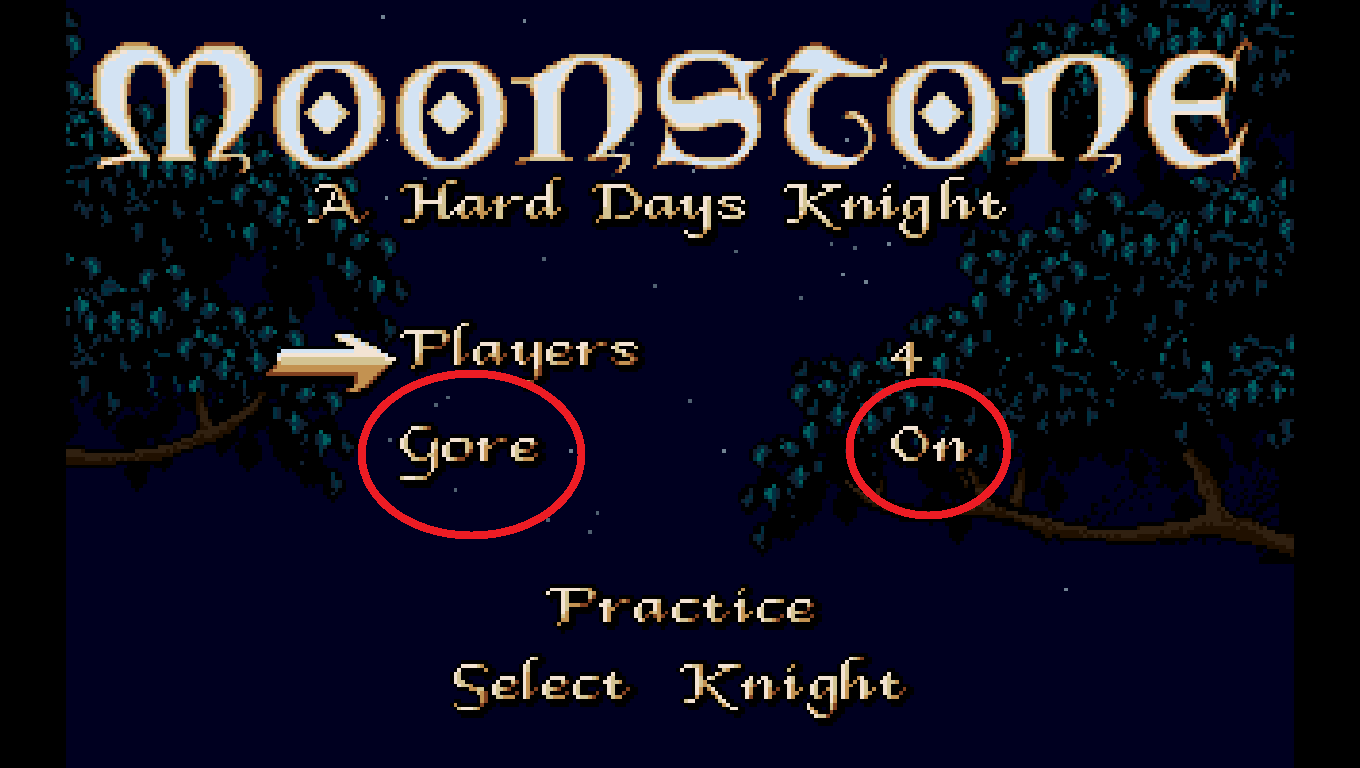 It would be something like wizardchess I guess whatever that is.

I would be curious to see if a dozen of the strongest OGS amateurs could win at least 1 game against a pro. 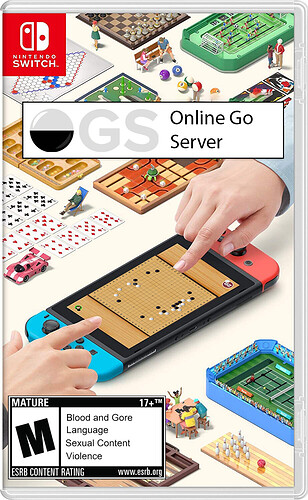 There’s a few articles about using an internet browser on a Nintendo switch.
It’s not an official client, but it’s close enough I guess.