Four questions about a 6k vs 7k game

I have alredy analyzed the game with leela zero, but i dont understand why some moves are “mistakes”.
All answers are welcome, there is no necessity for 100% correct answers, my intention is to see differents points of view about each move. 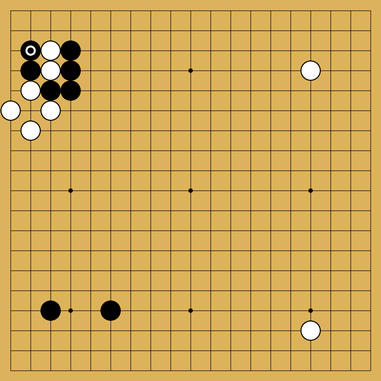 Three of them look pretty straightfoward.

W18: For some reason LZ really likes to play that descend as soon as possible. In human games it’s more common to save it for later, although you only really lose a ko threat by playing it instantly. I guess LZ’s reasoning is that it might not be absolute sente later. For example if there’s a big fight on the top and white tries to descend with the aim of getting F18 in sente to help with the fight, black might just ignore it and give up the corner to win the fight at top. Anyway, I certainly wouldn’t call it a mistake to save the descend for later.

W30: Black’s position on the left is quite strong so if white starts a running fight with the lone black stone, it’s likely that white gets more or less useless stones facing the strong black position, while black gets very useful stones facing the wide right side and the thin white enclosure. It’s better for white to strengthen his own stones first so later there’s a possibility of launching a more severe attack with more choice for direction. Remember that attacking has no intrinsic value, it’s just a way to force your opponent to play moves in a certain area. Before attacking you always have to ask yourself are your moves really more valuable than the moves you’re forcing your opponent to make.

W32: Pretty much same as W30. No point running with the black stone.

W34: The diagonal attachment secures the corner in sente, and removes some of the aji that black could use to make eyes in an emergency by leaning on the corner stones.