Hi,
I recently lost this game on time: 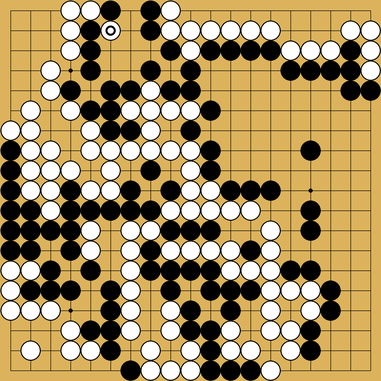 But the thing is, I lost on time less than a second after my opponent made their last move. I assume I was supposed to get 30 seconds and got like 0.3 instead. The game was an auto match live game so the time control was default byo yomi. My second to last move was in my final period and I heard the countdown. I was too focused on the board to remember exactly how close to zero it got, but presumably since my opponent made a move after it, I did not reach zero and the counter was supposed to reset to 30 sec on my next move.

Has anyone else had this, or know how I can avoid it happening again?

The server has been glitching today. I may have had a time control problem with a game today but I’m waiting to hear back from my opponent. They were about to pass and I’m pretty sure I heard the computer say “pass” but I won by timeout instead.