I have just read the following via the BGA Go talk mailing list and thought it might interest some on OGS even if the link to Go is rather tenuous:

"I am sorry to learn that my friend and colleague John Conway has died of covid 19.

He was very distinguished, and made profound and original contributions to the theory
and practice of games.

He invented a game called football’. It is played on a go ban, with one black stone, the football’,
and an unlimited number of white stones, the `players’.

The football is placed on tengen, and the two players each try to `kick’ the ball onto an
intersection on the opponent’s edge of the board.

A move consists of either placing a player on any unoccupied intersection or kicking the ball.
The ball is kickable if there is a consecutive string of players in a straight line, vertical, horizontal,
or diagonal, bounded by the football at one end and an empty intersection at the other.
The ball may then be kicked, passing over the heads of these players, who are then removed from
the board, and landing on this intersection. A player who kicks the ball may continue to kick it,
in the same turn, as long as it lands in a kickable position.

It is a subtle game. If you kick the ball forwards some players who were helping you by being ahead of the
ball are now helping the opponent. Various technical terms were invented, including being `poultered’.
It is a matter of bad shape. I forget the details.

Some people became rather good at the game; but I don’t know if it is still played. Give it a try."

It’s sad to hear that he has passed.

As for the “goban football” game, I’d be up for giving it a try.

The football sounds interesting, I thought he was most known for the game he started on the Goban, The Game of Life…

Another tribute to John Conway from xkcd

You can play this game on superdupergames.org

… where it is called “Phutball”, in case you are wondering

Feel free to challenge me (phi_618) on superdupergames.org to a game.

Thanks, @Samraku, I’ll send you a challenge soon. EDIT: I think a challenge has been sent. Not too sure if I did this right.

Rules of the game and more info for others that are interested: Phutball (short for Philosopher's Football) is a two-player abstract strategy board game described in Elwyn Berlekamp, John Horton Conway, and Richard K. Guy's Winning Ways for your Mathematical Plays. Phutball is played on the intersections of a 19×15 grid using one white stone and as many black stones as needed. In this article the two players are named Ohs (O) and Eks (X). The board is labeled A through P (omitting I) from left to right and 1 to 19 from bottom to top from Ohs' perspective. ...

Would you like to play, @Misjamig and/or @teapoweredrobot ? my username is “phi_618” on SDG. I’ve already started playing it with yebellz or I’d ask him too.

Could have try I guess. I didn’t post this this because it interested me particularly, I just thought others might like it. But why not try it out!
I’ve just registered as teapoweredrobot on sdg but no idea how it works!

Sorry I missed your reply; I usually check all replies on topics I’m watching, but I guess one slipped through. I’ve sent you a challenge on SDG. If you go to your “My SDG” page, it should show the challenge and let you accept from there. You can also accept from the list of all challenges if you go to the section for Phutball and find the game which has your name in parentheses, indicating you are being challenged as opposed to an open challenge.

We have kick off!

In that case it should perhaps be properly Philosophers’ Football. 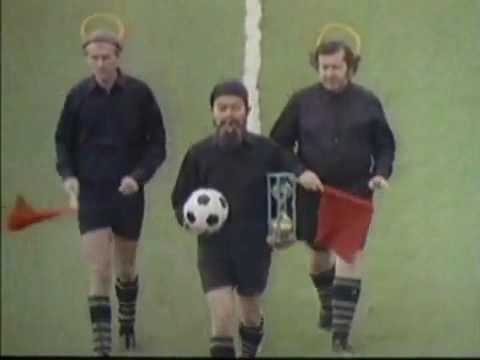