The wonderful Hajin Lee aka Haylee does it again:

Awesome and really looking forward to this.

Just based on the hard stats alone, I believe LZ has a better than even chance.

Compared to for example the 2500pp/s system of the GTX970 that won against Haylee last week(s) or so.

This is the second most current LeelaZero network (10block) that was recently promoted… you see it beat the top spec’d (20000pp/s) AQ211 three times, and in fact its average CGOS score is only about 150 points lower than that of the top level AQ (on max hardware) yet only using a single GTX970.

This is why I say that this match this week, LeelaZero is expected to win, because they will be using 4x GX1080’s instead of just a single GTX 970.

It’s also the only pro that can’t read ladders!

it seems there was a pre match 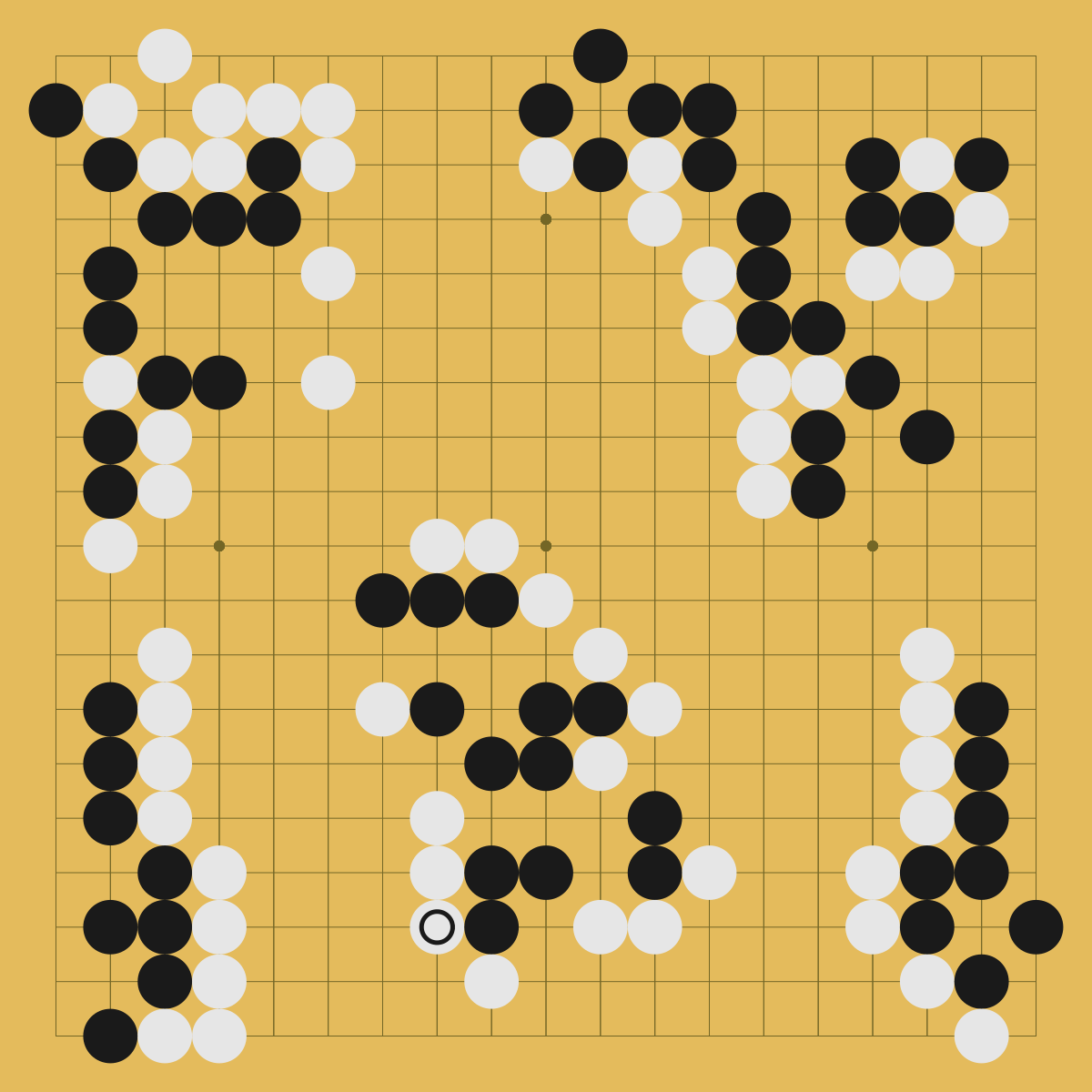 I heard next week they are going to 20 blocks , this will solve the problem.

Because go is 19 by 19, 20 blocks gives full visbility across entire board at once, meaning no more ladder issues, no more life and death issues with big groups or self ataris or lost seki etc

Come on Leela Zero… no ladders when the camera is on…

@TheBeginer: I don’t think is was her on KGS - user description says “big fan of Haylee” which I cannot imagine that she would have written herself.

@roy7: will she play against “RoyalZero” of “RoyalZeroSlow”? Do you know already which network to use? There have been some concerns that most recent networks were “overfitted” (with new issues like passing at move 60 or so) and it is not clear to me from http://zero.sjeng.org/ which network is actually considered to be the strongest version at the moment.

@roy7: Come on Leela Zero… no ladders, self-atari and early pass when the camera in on …

if anybody reading this has the opportunity to actually speak to her prior the match, would you please mention to her that …

It would be super-interesting if you would use these tools/information during post-game analysis. I tried to email her about these options, but sadly didn’t receive a reply.

No she’s playing against a different bot/operator, not someone I know, but they have a much stronger machine than I do.

Since I’m not running the bot, there won’t be per-move variations / winrates like my bots do.

O wait isn’t that in like 30min? I should prepare some snackery and liquids to smoothen the cast. brb 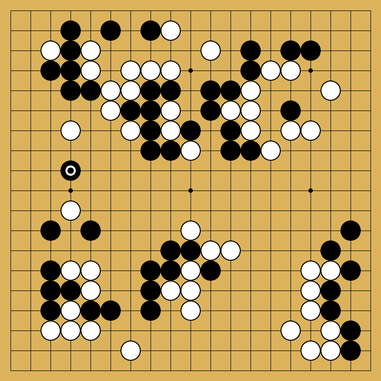 the end of an era

on second thought, no one has validated it, where are the server logs he promised he would upload to us all?