Help with this deviation from 4x4 pincer joseki

I was playing a game recently and my opponent played this deviation from the normal 4x4 pincer joseki. I lost fairly quickly after I misplayed the response. 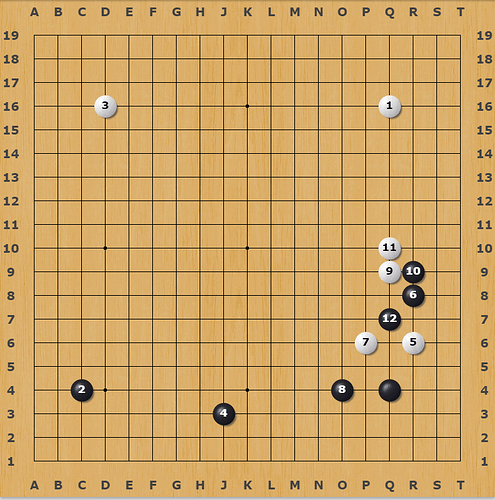 Going back to review, I can’t figure out what the right response should be to 12. Connecting in response to the peep is probably right, but I end up with a weak stick under heavy attack, and although I can maybe make a base on the side it seems bad.

Can somebody point me in the right direction?

I’m not certain either but from the usual main line variation, the one playing the shoulder hit is always going for the influence. If B tries to cut after wedging, W goes straight to 3-3. 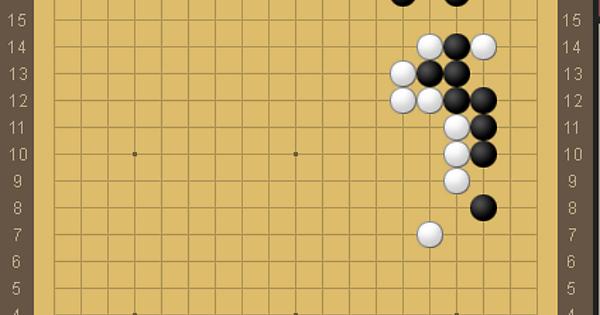 By connecting at O7 in your diagram this should achieve the same result as the main joseki with outwards influence for you and side territory for B. Likewise if B proceeds to cut you jump to 3-3 straight. I think W is either stronger than the normal joseki or B is weaker. Either way there should be a reason why this is not joseki.
Of course I could be entirely wrong

yeah i came up with something similar, seems like just take the outside then jump into the corner once you have sente works pretty well 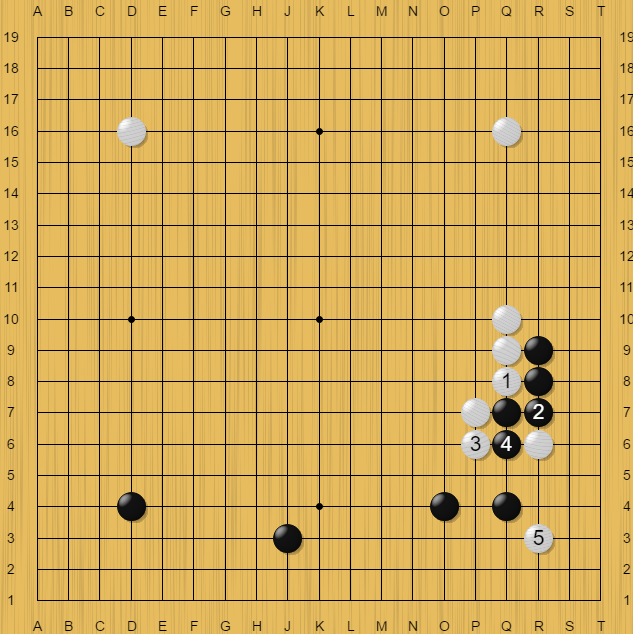 I played around in a demo board for a little while. Thanks for the help! I think I have a better handle on this. Hopefully next time I won’t embarrass myself in the same way. I will come up with a brand new way

is it possible for white to just block at R10?