Interesting article on Go and Buddhism

Article says “Spring 1999”, so the OGs in here probably read it back then in print, but for the rest of us, here

The Game of Go

An Unexpected Path to Enlightenment

Which I really enjoyed.

The only forumgoer who I’m aware was playing go in 1999 is @gennan . If there really were more “OGs” around then the I remember… game would’ve made it before 2015.

I played go earlier than that but entirely “non-scene”

I thought you were on hiatus from Go in that year. Were you actually playing in '99?

You’re right, probably not in 99. I misread

The only forumgoer who I’m aware was playing go in 1999 is @gennan .

A slight comfort: I know players who started before I was born. 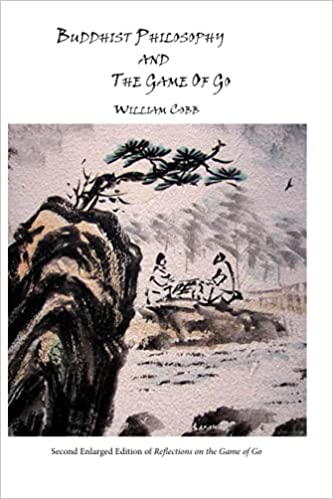 @trohde: thanks for reminding me.
Did plan to give some more info than a book cover with some blurry letters on it.
Well here it is.

Ah, this is a great article!

I would also suspect that @trohde was playing in 1999.

Very nice article IMO, someone pointed me to it a few years ago

Not read yet but I guess it’s similar to this

(I have that book also, got it when it was a lot cheaper.)

I would also suspect that @trohde was playing in 1999.

How would you come to that?

I also played some from the late ’80s to early 90’s, and from early to mid-70s also, but didn’t understand any of it really—for example, we used to multiply the Komi with the number of Handicap stones

I kinda expected a new thread in Go variants by now…