Is it possible to invade in this region?

The upper corner part? I tried but then got destroyed. (full game is here if you want: https://online-go.com/game/7728453) 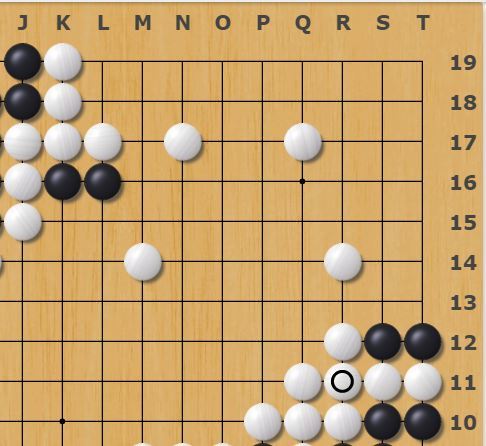 Probably not, but it could get complicated.

BTW the scoring is wrong, it marked both white T8 and black T10 groups dead. They should be both marked alive (seki). Since black has more stones in the seki, black lost some points because of this. Probably the computer suggested to score this way but the computer algorithm makes mistakes and you have to correct it when it’s wrong.

without the stones i’ve marked out, you have a chance. as it is there is too much support for any invasion to work imo 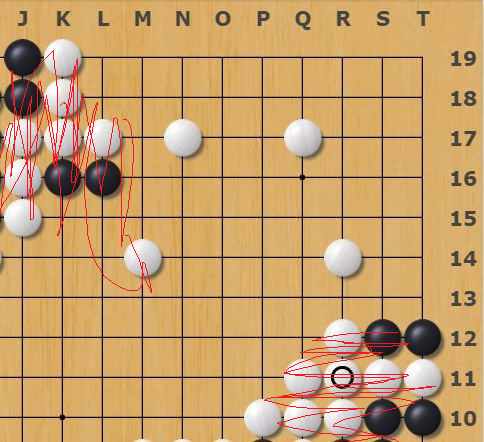