Is this move right? When? 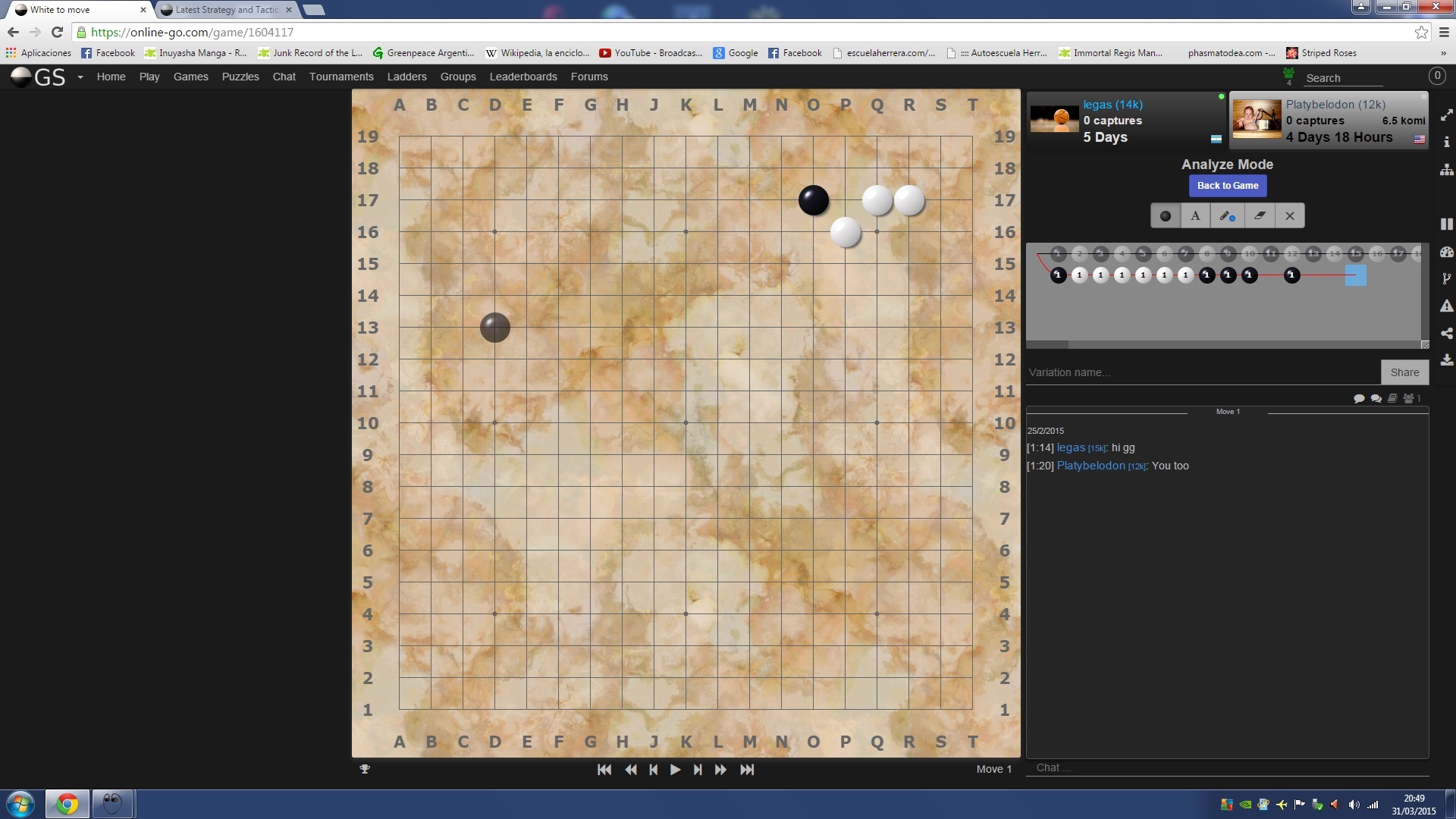 I’ve seen those 3 white stones making an “incomplete” shape (maybe it’s not incomplete?) in games and a go book several times, and looks like that black attack is good, but haven’t seen that black stone being played too often.
Is it a good way to attack? If it is, then which outter situation should be happening for it to be good? (e.g. a two stone black wall to the left of that stone). Which secuence do you think would work for black with that move? Or which attack do you think is more apropiate?
Thanks in advice to anyone who answers ^^

The formation looks incomplete because it lacks an extension. The short answer is that, yes, it’s often a good way to attack. Why is this the case? Well it’s the tiger’s mouth vital point. A beginner might think it’s too close–and in many cases a conventional pincer would be perfectly ok too–but if your purpose is to deprive the group of an easy base, you can’t miss this sort of vital point.

Here’s some examples for you. This 3-4 joseki is probably closest to the situation you made. (Full disclosure: I’ve never actually played it before

). A normal idea would be to pincer at A, but hitting the vital point can be good if you already have support on the right side or just want to steal the base and attack something right away. 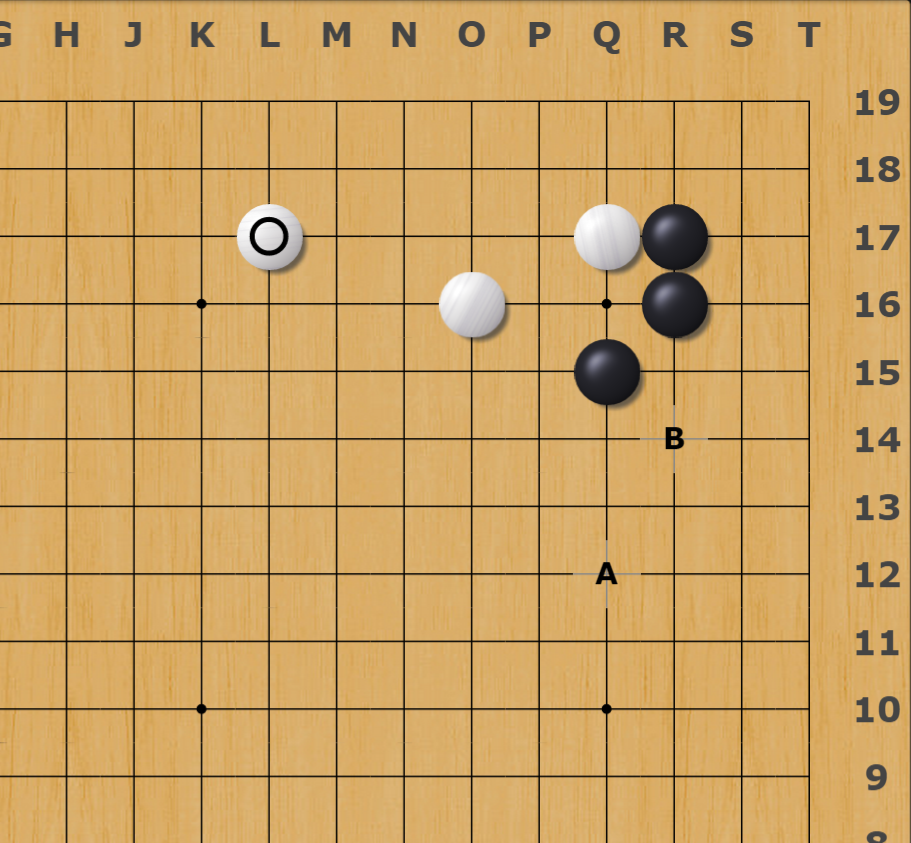 This situation is also pretty similar. It comes from a 4-4 joseki. Maybe you know it. Often white would extend or make a tiger’s mouth to finish the joseki, but if white tenukies, hitting the vital point is pretty severe, as above. A pincer would be slightly more normal though. 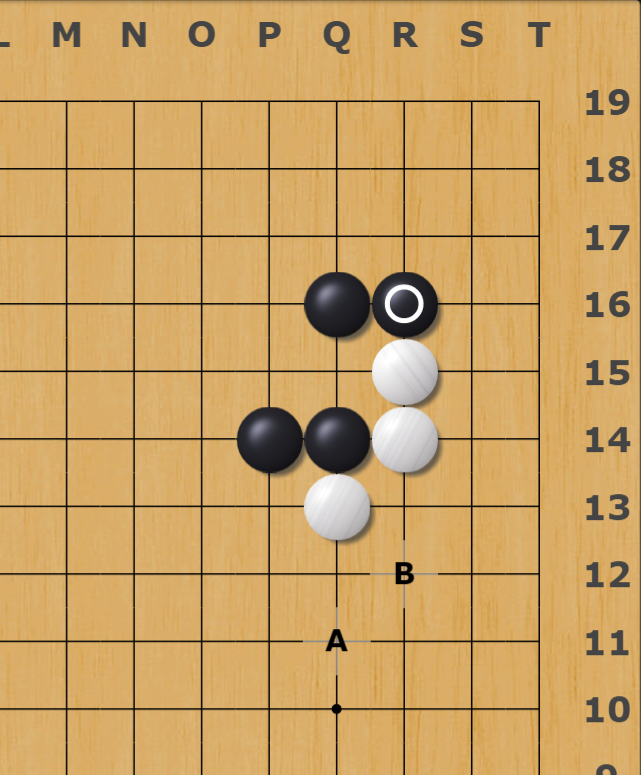 You might find this situation instructive too. This 3-4 joseki is very common, and I’m certain everyone knows about it. In this case, playing at A is the most severe invasion in black’s toolbox. This is true even if white completes the joseki with B. It’s such a good move that it’s often good to play it at the first opportunity. Hope this helps! 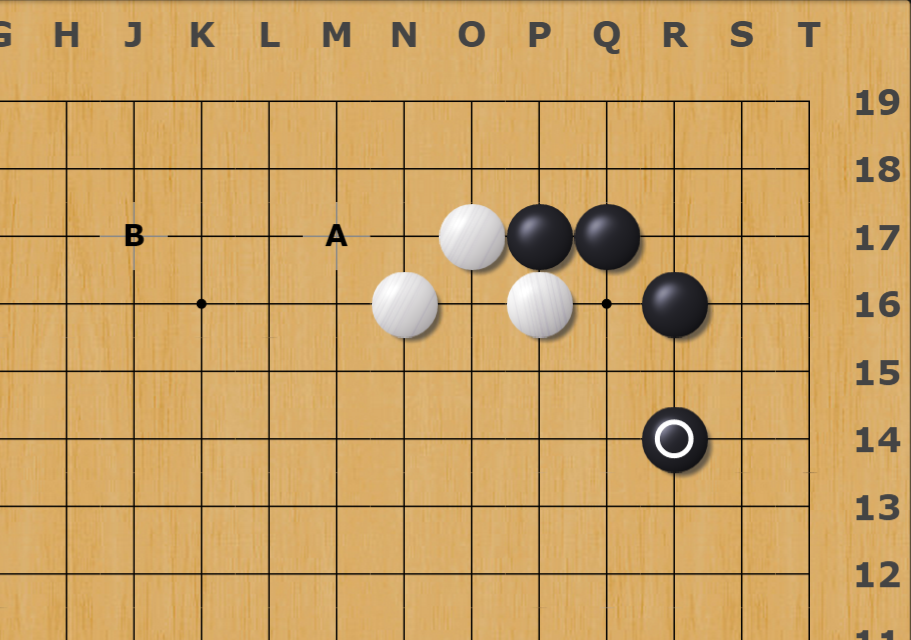 ere invasion in black’s toolbox. This

Yes, but I believe your second diagram is a 4-4 joseki. Just a little typo, but could be confusing for someone who hasn’t seen it before.

I’ve seen all of them on games and played some on my own.