I pushed out an update to the primary AI engine we use this morning (KataGo), which includes a number of good improvements that should result in better reviews - however I’ve been seeing reports of games that have “0” recommendations on the first line a lot.

This is probably a bug on our end, and I’ll be working on getting it fixed up - for now it doesn’t seem to change the normal recommendations though I don’t think.

If anyone notices any other erroneous behavior please let me know!

If anyone notices any other erroneous behavior please let me know! 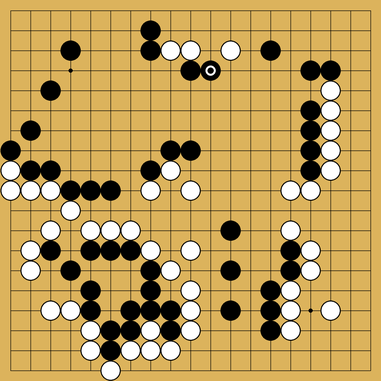 In this game (but not in the other ones finished today) I can’t switch from win % to score.

Edit: seems fixed/thanks for fixing it

for now it doesn’t seem to change the normal recommendations though I don’t think. 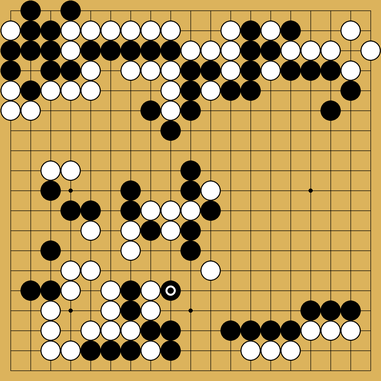 Please see sakuradani vs. ythp . The auto end-game for this game is messed up. All squares were marked blue (instead of black, white or dame). I had to manually go in and click all the territories. The AI analysis graph is also not correct (randomly jumping between 100% and 50%). The suggested move sequence at 286 (and 303 (pass)) is ‘wrong’, a self-atari followed by moves inside own territory. The suggested move sequence at 298 is also ‘wrong’. A single fill is worth 50 points somehow. I ran…

it doesn’t seem to change the normal recommendations though I don’t think.

Earlier today, I experienced weird blue move recommendations as well. It was while just messing around in a finished game to check out a random position. 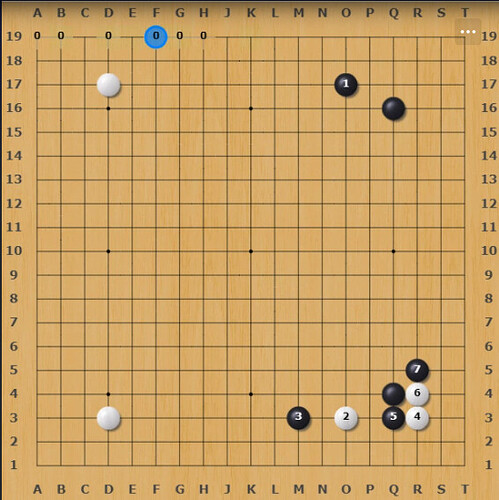 Seems fixed now though - I play the same variation in the same game and it gives a proper recommendation. 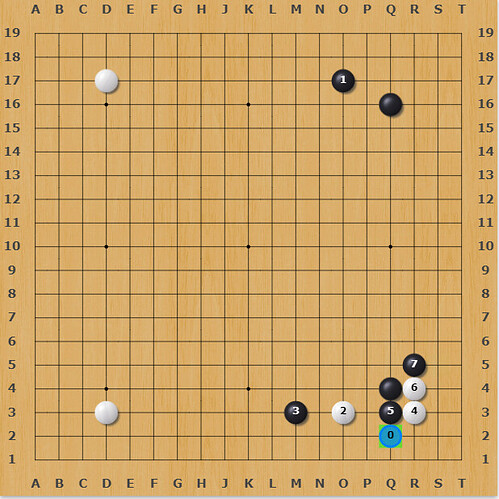 Alrighty so I think things are fixed going forwards, if you click on the ai review dropdown and see the s53031 network was used, it’s probably going to be broken.

However if you click on it and it says the s11101 network is being used, it should be good.