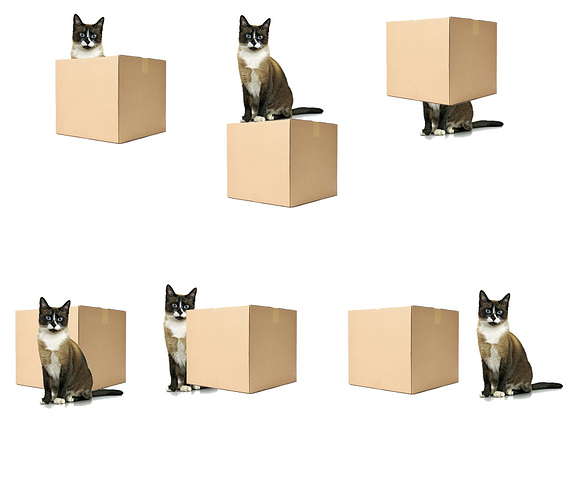 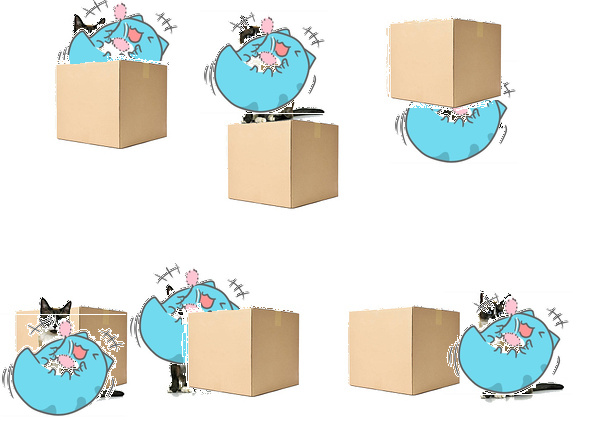 Vocab Mini-Workout: the Sea
(aka. indulging the Japanese) 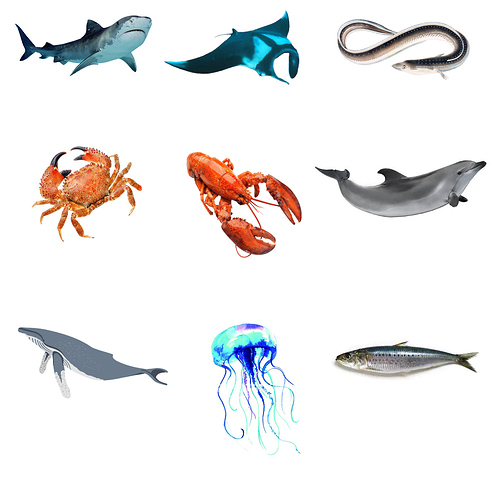 What I think I’ve learnt from comparing our translations (apart from that I messed up loads of cases):

discedo is the root for leave rather than the much more ambiguous cedo.
When describing leaving a place, I need ex.

When describing travelling along a road, I need ad rather than in, and I don’t need eo.
When using primus I need ineo.

impedio is more nuanced to blocking and compesco to confining.

When describing paying a toll, I should use pro as though a service was being bought.

arbor instead of lignum. Basic.

Using advesperascit (evening approaches) is more natural than using the noun vesper.
deversorius has more of a connotation of a place you would stay as opposed to taberna?
pernocto (I spend the night) is more expressive than quiesco (I rest, sleep)

Here’s a game: can you find any English word that starts with V that doesn’t originate in Latin? I can’t think of any.

Ah, found it! vole from Norse vǫllr is the exception!

My sister found me a second exception, van from Persian kârvân.

discedo is the root for leave rather than the much more ambiguous cedo .
When describing leaving a place, I need ex .

discedo a / de / e loco aliquo means “go away from some place”. excedo or egredior (e) lovo aliquo “to leave a place” is maybe better. decedere would imply leaving the place forever. Look up the proper section in the Phrasebook I linked. In connex with leaving places, you aaaaalways use de, a/ab or e/ex with ablative. Ablative is the case of origin and separation, (sometimes location) remember that.

When describing travelling along a road, I need ad rather than in , and I don’t need eo .
When using primus I need ineo .

The most usual way to say ‘I travel’ is iter facio. I feel like the english ‘to travel along a road’ has a degree of metaphorical concreteness that’s kinda un-latin. ad is the preposition for destinations. There’s no connection between primum and ineo. Primum means ‘at first’, viam ineo is “to take on a road”. in se dare works for “to set out on a journey”.

Edit: as one can see by the -an, borean is a greek word and should be reserved for poetry.

per campos aliquos ibatur is ‘one goes through some fields’. ibatur is a passive form ‘it got went’. When the english said ‘the path goes’ I was a bit uncomfortable, because, as a general rule Latin does not like abstract nouns to be a clause’s subject. Maybe it’s still good style if a ‘path’ does something like go around through fields. For the same reason I iuxtaposed ‘a river blocked my path’ with ‘my path was blocked by a river’, which is probably wrong. A river is less abstract than a path, so it may be the better choice for the subject. But these are nuances.

arbor instead of lignum . Basic.

Lignum is kinda alright, too. Sometimes, lignum can also be a gallow or cross, so the thought of resting under a ‘wood’ beside a roman road is a bit gruesome. Think of Spartacus.

Using advesperascit ( evening approaches ) is more natural than using the noun vesper .
deversorius has more of a connotation of a place you would stay as opposed to taberna ?
pernocto ( I spend the night ) is more expressive than quiesco ( I rest, sleep )

A deversorium is the kind of inn you would find along the roads, specialised in accomodating travellers, messengers, tradesmen and the like.

Yes, verbs all the way.

in is used with the ablative if it means location and accusativ if motion. Feles in cistam est is wrong, in cistâ est is correct. The cat goes into a box is feles in cistam it. Same with sub. Nevermind the position of the verb. It’s really no matter. Strangely enough, ante and iuxta always have accusative, even for location.

And can you think of a modern english word not derived from greek, where y is a vowel?

Edit: I’ll also give you an excersise from the textbook I instruct my pupils with, because your CNG-congruence is really off-world. Copy this text into your notebook and mark with colour which words belong together by congruence of case, number and gender:

Grrr! I forgot about the ablative of location! (in the cat translations)

Sylvan or Sylvans (from the Latin silva: "forest, woods") may refer to:

… not to mention every adverb derived from adjectives.

How about this one: are they any words with ae in that aren’t from Latin?

Superscript alright for you?

Just write a paragraph or few about the geography of your target country and its neighbours.

in bold face the more often used in written form.

I just learned some Latin today from this webcomic

Translate the first half-verse of the greatest English poem:

From the hag and hungry goblin
That into rags would rend ye,
The spirit that stands by the naked man
In the Book of Moons defend ye,

If you’re feeling confident, then make it rhyme