LZ recently won a 2H game against Fineart. AQ and Ke Jie lost with the same settings and hardware.

I believe this is true, but do you have any support for it? The only wins I know about are this and Haijin Lee (retired pro).

AQ beat pros 95-5, but LZ is already stronger than AQ! In a test being ran in conjunction with the ZenLeeBot / Aquabot operator, the same guy who hosted the AQ vs Haylee match two weeks ago. On exactly identical hardware specs, AQ ended up at 3680 (AquaTest http://www.yss-aya.com/cgos/19x19/standings.html ) and although LZed26 has no where near ran 100 matches yet, it already ranks higher than AQ and winrate pattern seems to be much stronger than AQ. Of course both of these tests were ran on amazon ec2 instances on the p3.8xlarge (4x V100 GPU) and AQ was getting sustained 20000 pp/s while I couldn’t seem to get better performance out of Leelaz than compared to a setup where 4x1080’s were used. Regardless this means without a doubt that LZ has surpassed AQ, What is suprising to me is that LZ scales better than AQ at higher hardware settings even when taking into consideration it seems to not do as well on AWS for whatever reason compared to bare metal/ non VM environment. I had expected that AQ will scale better at higher gpu settings but it appears not to be the case!

In all tests the vanilla versions were used for AQ and LZ, no hybrid networks and none of that nonesense. The V100 is comparable to a TitanV, but my guess is that on regular 1080/Ti versions, regardless at 1GPU or 2GPU or even 4GPU, LZ is now stronger than AQ.

LZ is already a “top pro” and with the next upgrade of the network size it will only get better
LZ should go beat 995 pros.

And todya it just scored a win against Zhang Tao, who is closer to Ke Jie’s level than Haylees level.

From the first Reddit thread that was linked, it doesn’t sound like Ke Jie played Leela Zero. He played FineArt. I guess you’re arguing that if LZ is stronger than FineArt, and FineArt beat Ke Jie, then LZ is stronger than Ke Jie? Just clarifying that there hasn’t been an LZ vs Ke Jie match yet (according to the info available in the links).

I don’t think anyone is claiming that Leela Z. is stronger than FineArt.

I think Deepmind should create an account called JustForTheRecord for AZ and beat FineArt once, then leave again.

So what is actual strength of LZ at this point in terms of Dan/prodan?

For anyone curious, the version of Leela Zero that was previously linked is rated at 3259 Elo, which is roughly equivalent to a good pro, but not a top pro. It’s the same rating as Ko Iso, a Japanese 7 Dan pro, who’s ranked 166th in the world. Top players are around 400 Elo stronger than that.

The newest version only has about 20 games on Computer Go Server, but it’s rating (as of right now) based on those games is 3698, which would make it stronger than any human player that’s ever lived. Will that go down? Probably, in which case we’ll need to wait another week or so for LZ to reach a point where it’s stronger than any human player, ever. http://www.yss-aya.com/cgos/19x19/cross/lz-e9c2c-1070-v52k.html 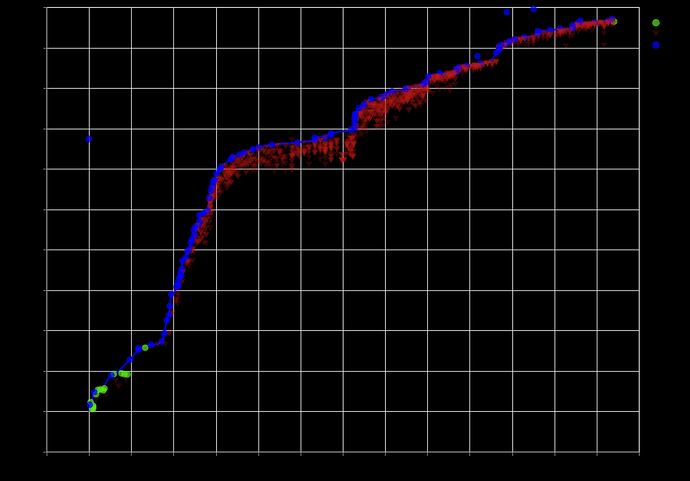 Already it just needs 500 playouts per move to beat Leela 11 on unlimited time! 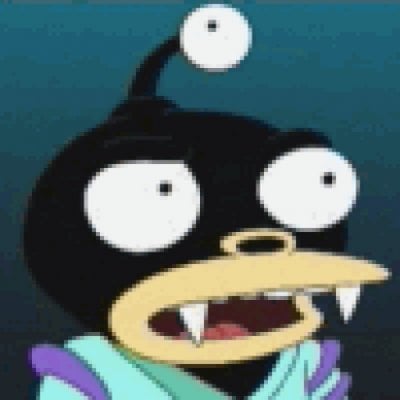 What the “random play” anchored as again? Probably not 0 ELO, is it? I think this is where rating is fairly useless and handicaps should be used. Only use rating for comparing bots playing even games (assuming it is possible, if unlikely, that a bot beats another, say, 90% of the time despite being unable to give 2 stones handicap).

basically all of CGOS is now a Leela fest 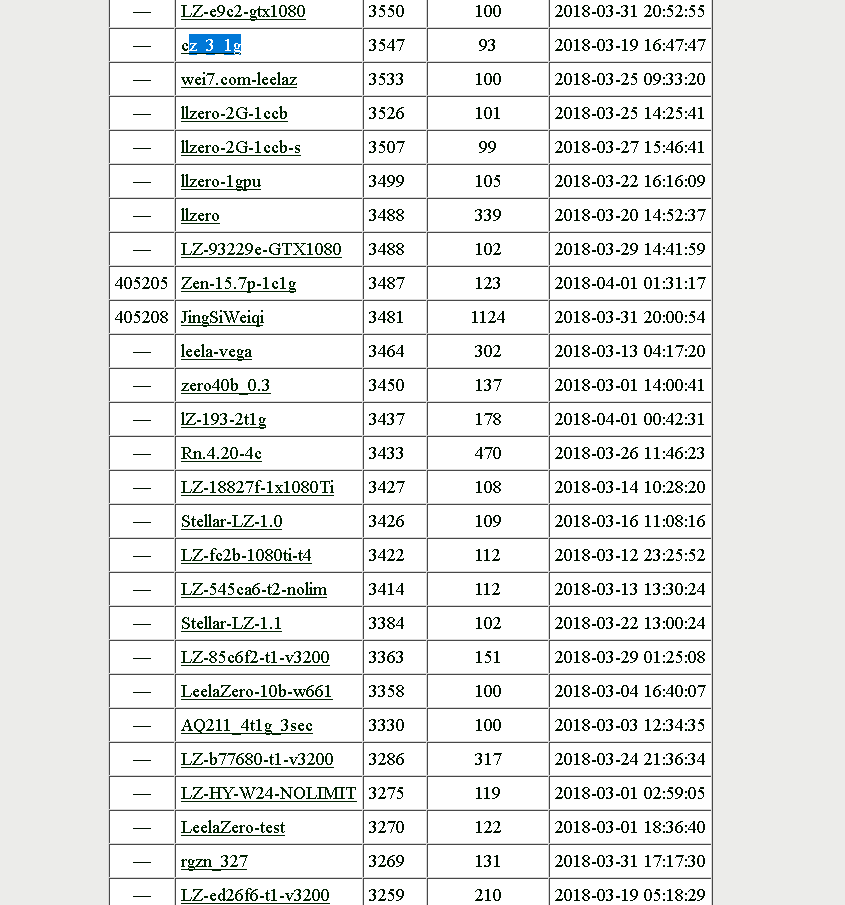 Well if the exclusively incestuous AlphaZero can dominate everything… the lack of heterogeneity in the field shouldn’t be too much of an issue.

It would be nice to have a more reliable metric though, factoring out processing power (leaving us with a measure of efficiency for the algorithm combined with the weights).

Leela Zero has now passed Goku by over 1000!

…To be fair, Goku got a lot stronger than that, later, and that’s LZ’s self play Elo, and it’s for a 256x20 test network instead of one of the 128x10s that are in the main promotion path. Still, it’s a worthwhile achievement, and a substantial milestone for free, open source Go programs.

I, for one, welcome our robot overlords.