In this recent game of mine: 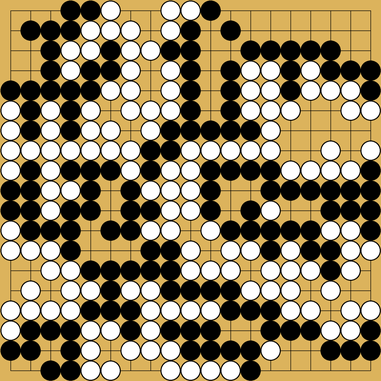 I (as black) was losing by 0.5 points at move 264, so I invaded white’s bottom-left position, by cutting at the 3-4 point with move 265. Ultimately, the invasion managed to live, but I’m wondering about some questions:

Hi.
I don’t know OGS system well.
Can you see variants if I write some variants at that play?
I wrote some.

Thank you. Yes, I can see those variations and will study them further.