I experienced a few instances when the opponent misuse the scoring system. The opponent refuses to accept that the dead stones are dead, and tricked me into pressing the “accept” bottom.
this is cheating and should somehow be punished. At least, the repeated refusal to accept the dead stones should be made obvious from the game record. Any thoughts?

and tricked me into pressing the “accept”

Seriously speaking, if your opponent is not accepting dead stones you can call moderator on right side menu, but don’t go accepting wrong score!

What KoBa said, I would first start with telling them what they are doing is bad behavior(I’m sure they know this though). After that if they still continue too mess around with the score, then I would call and wait for a moderator.

that’s the subtleness … the opponent knew from a previous game that I was playing with my handy… he repeated refused to accept the score untile the moment I misclicked. You are always free to use the Chinese ruleset. There is nothing stupid about it though it just makes reading all the more important. https://online-go.com/docs/go-rules-comparison-matrix

Edit: I’ll ping a few moderators here to see if we can’t get their attention faster. @mark5000, @Revar_Isave, @mlopezviedma, @crocrobot, @VincentCB. There that seems like enough. In the future though be sure to use the call moderator option.

thanks, I actually used tried it but on a handy it was not so easy.

Just for clarity: in German, the word “Handy” means a mobile phone.

oh, this is not international? good to know

this is not international 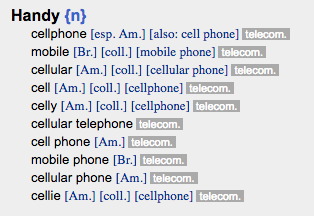