Seems like you found all my old favorites at once bugcat

Longstride vs Starstorm3 (Joshua Lee, the other channel linked above): 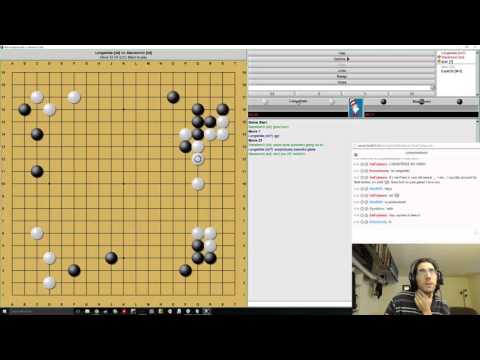 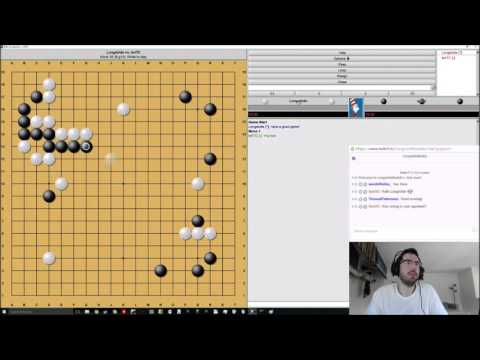 Sorry, I haven’t updated the subscriber counts in a while. Feel free to change anything if it’s out of date. 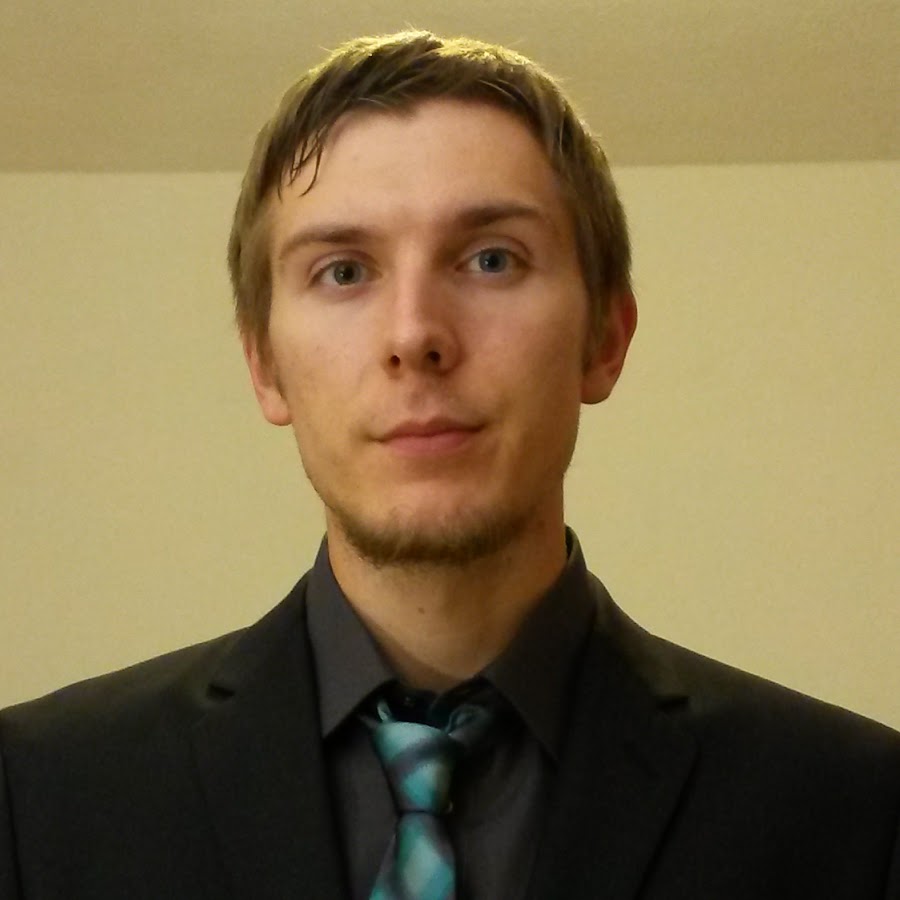 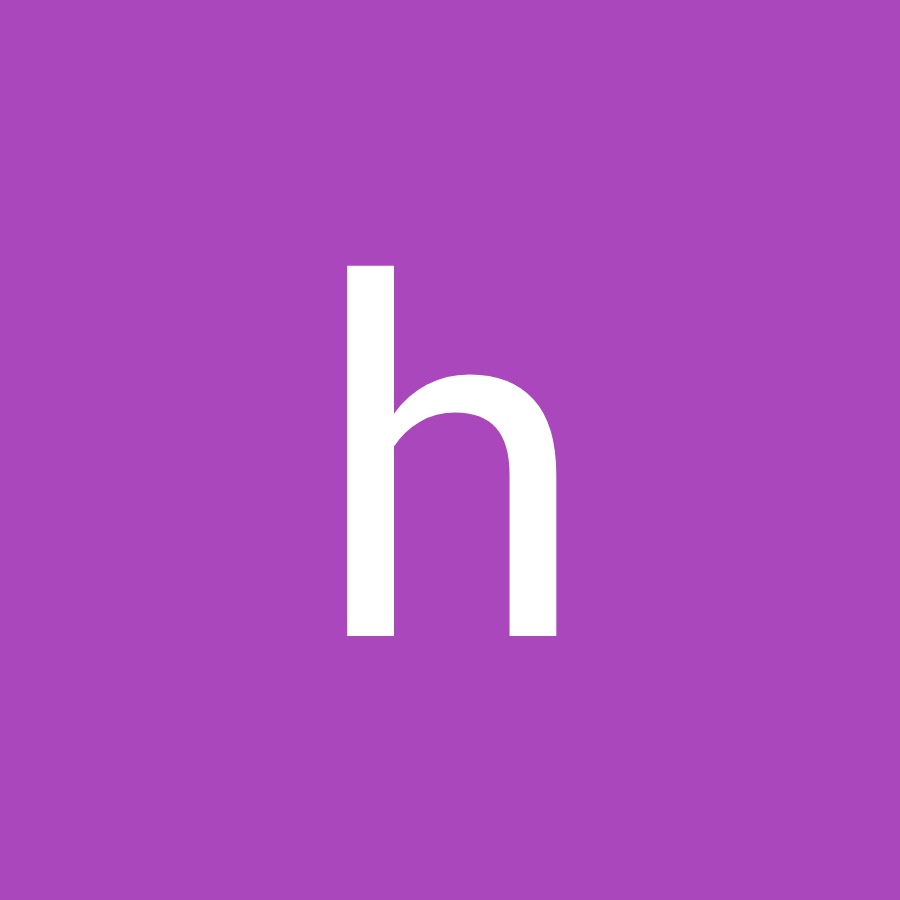 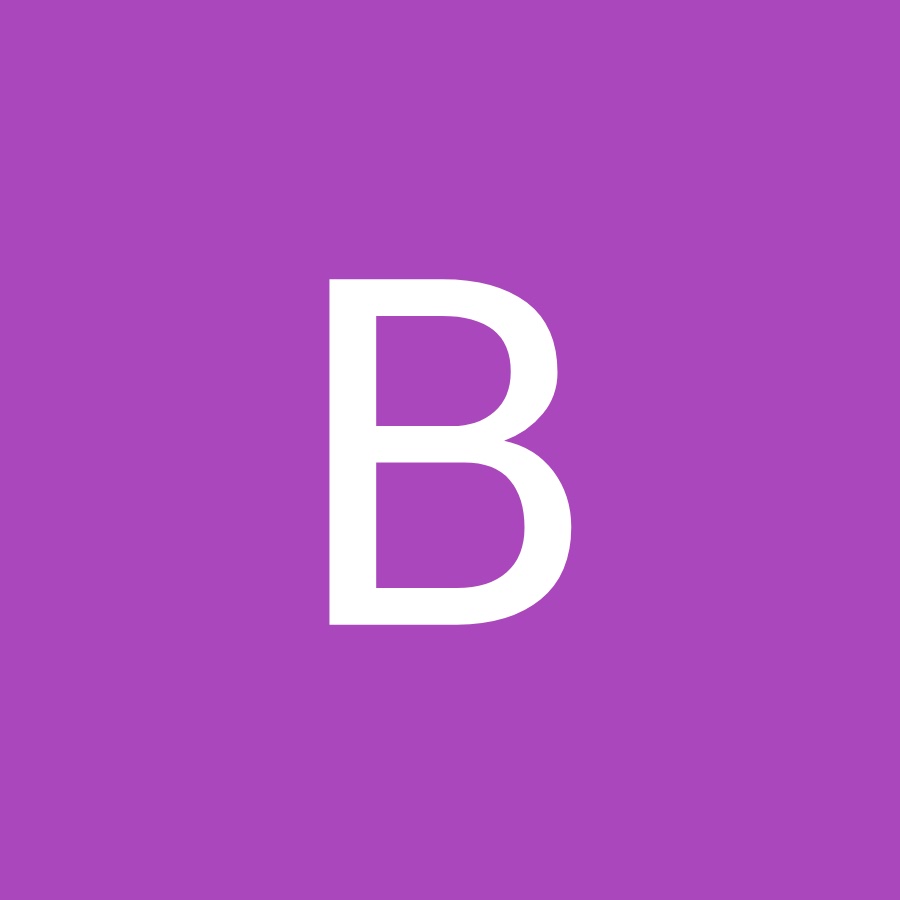 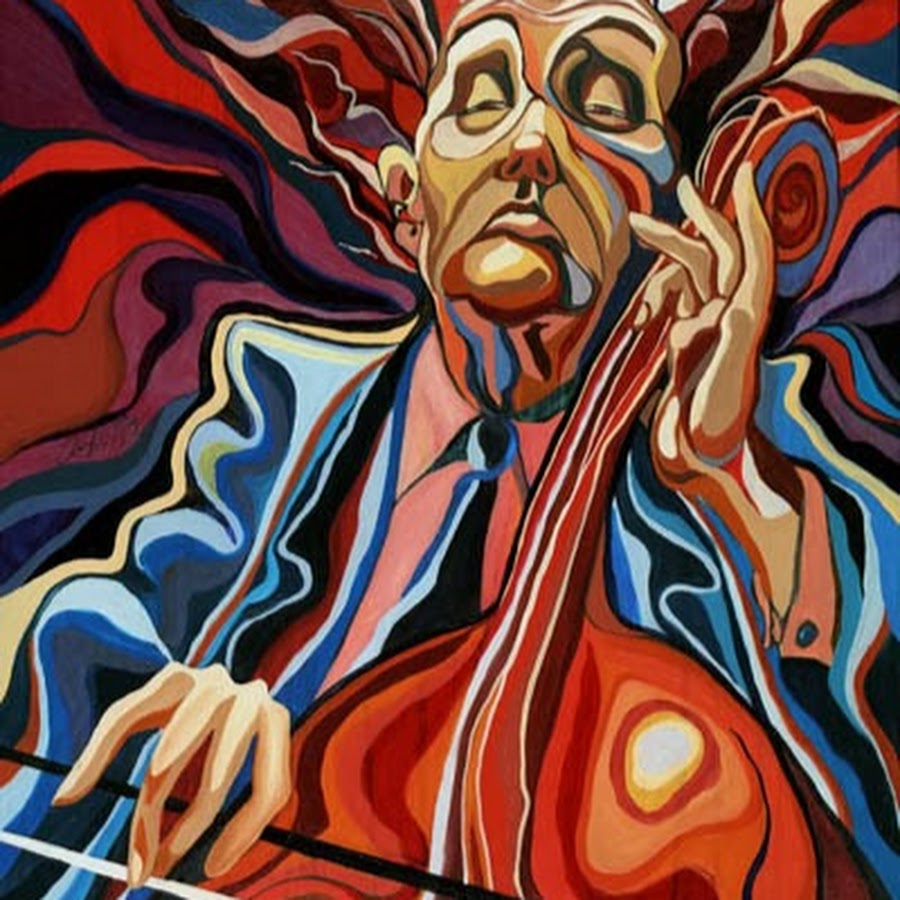 Have a nice day and DFTBA

2011-12. Suffice to say the AGA’s youtuber list hasn’t been updated for a decade. 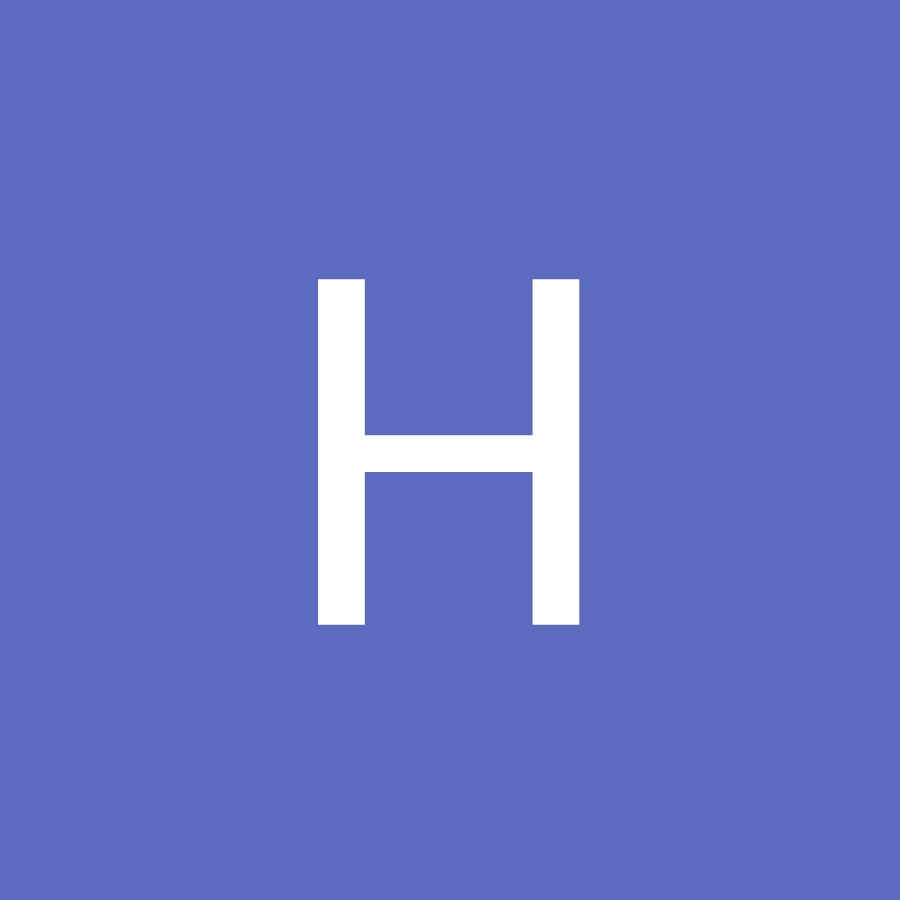 This is the start of the first European Go-Baduk-Weiqi-TVChannel(www.EuroGoTV.com). Please leave comments and suggestions.

Lectures and real-board games from 14 years ago to the present. 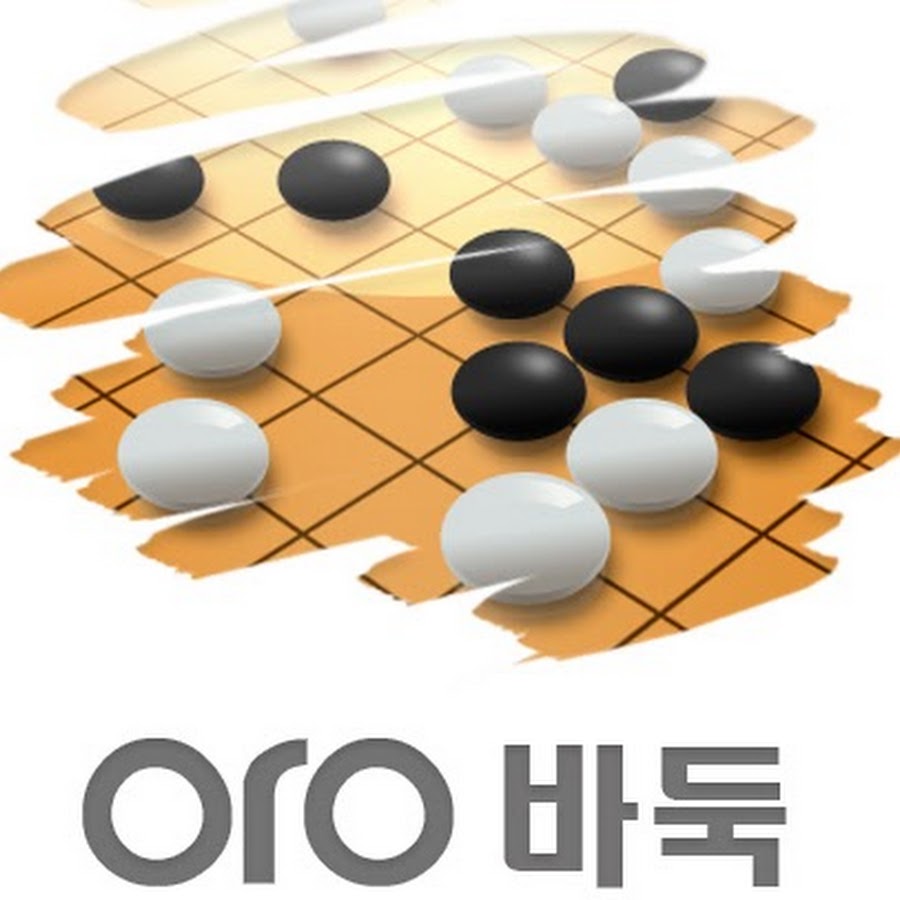 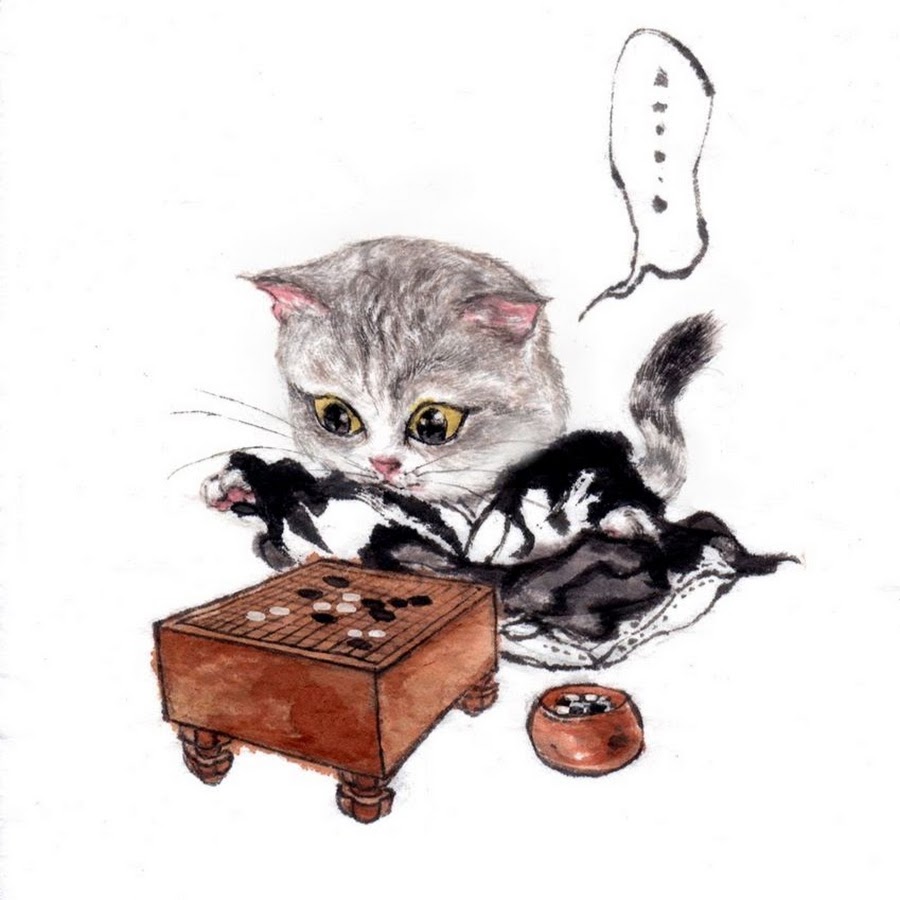 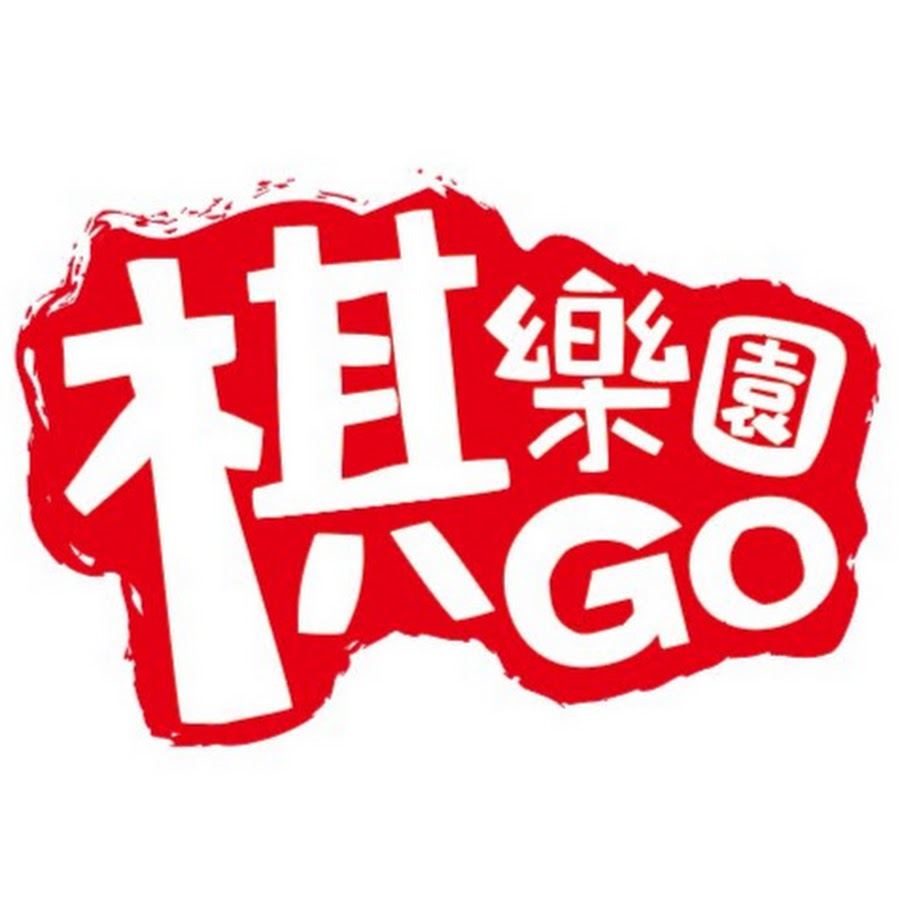 Two Taiwanese channels (with thanks to Farodin’s post on L19). 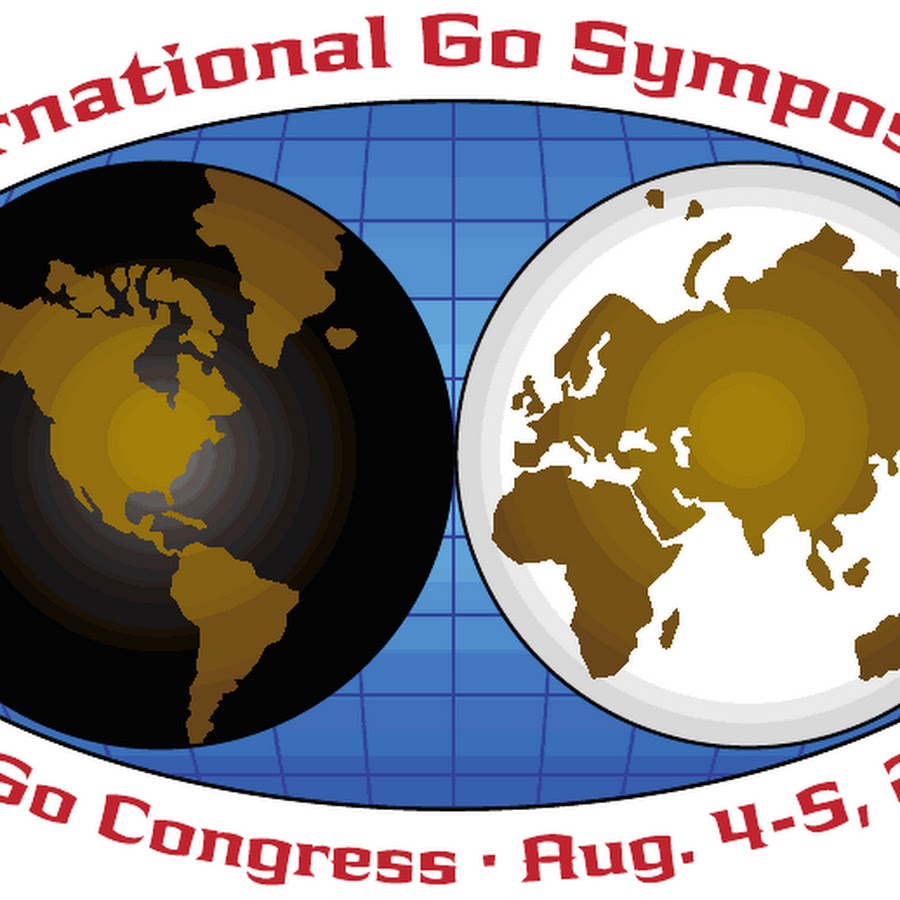 The First International Go Symposium was held as part of the 2012 US Go Congress in Black Mountain, North Carolina on August 4th and 5th, 2012 as a venue for scholarly exchange on cultural and technological aspects of Go. Nolan Bushnell, founder of...

Channel devoted to the “First International Go Symposium … held as part of the 2012 US Go Congress in Black Mountain, North Carolina on August 4th and 5th, 2012 as a venue for scholarly exchange on cultural and technological aspects of Go.”

I’ve started a Go channel as well here where I play people 5k-6d(on fox, beginning to play on OGS as well) and provide full length reviews and will also review user requests games. Check it out: 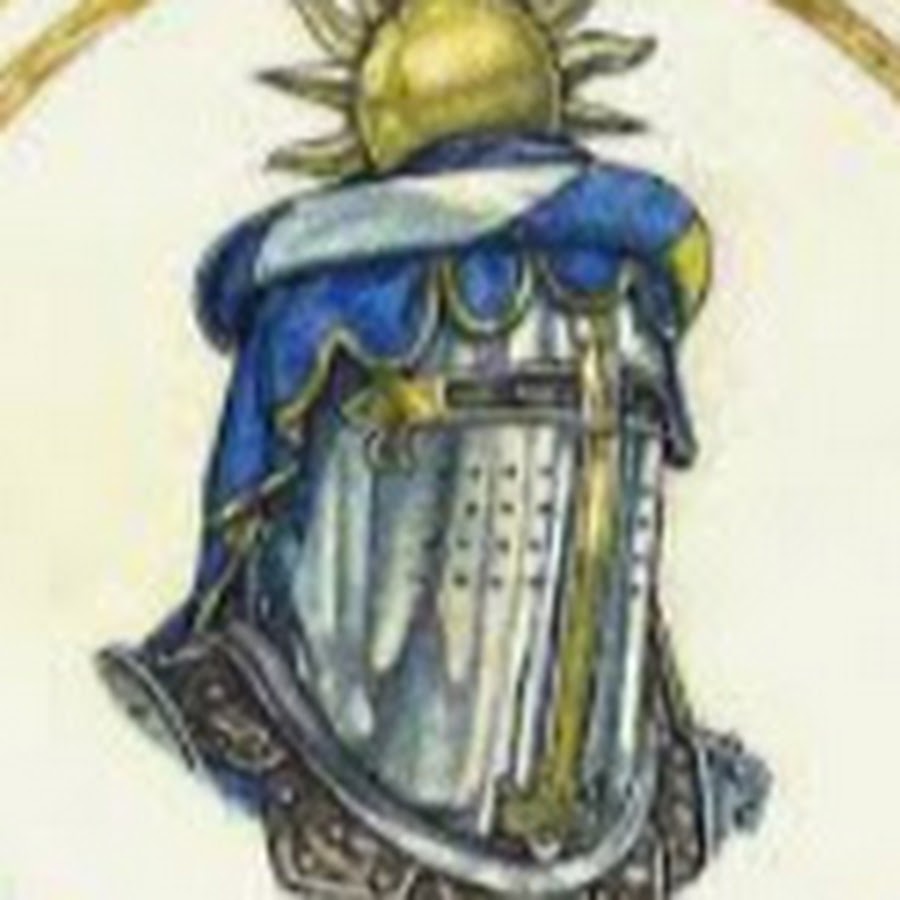 Go, Weiqi, amd Baduk game explanations. I play games against other players and then review the games to see where better moves could have been made. Sometimes, I will review subscriber games. 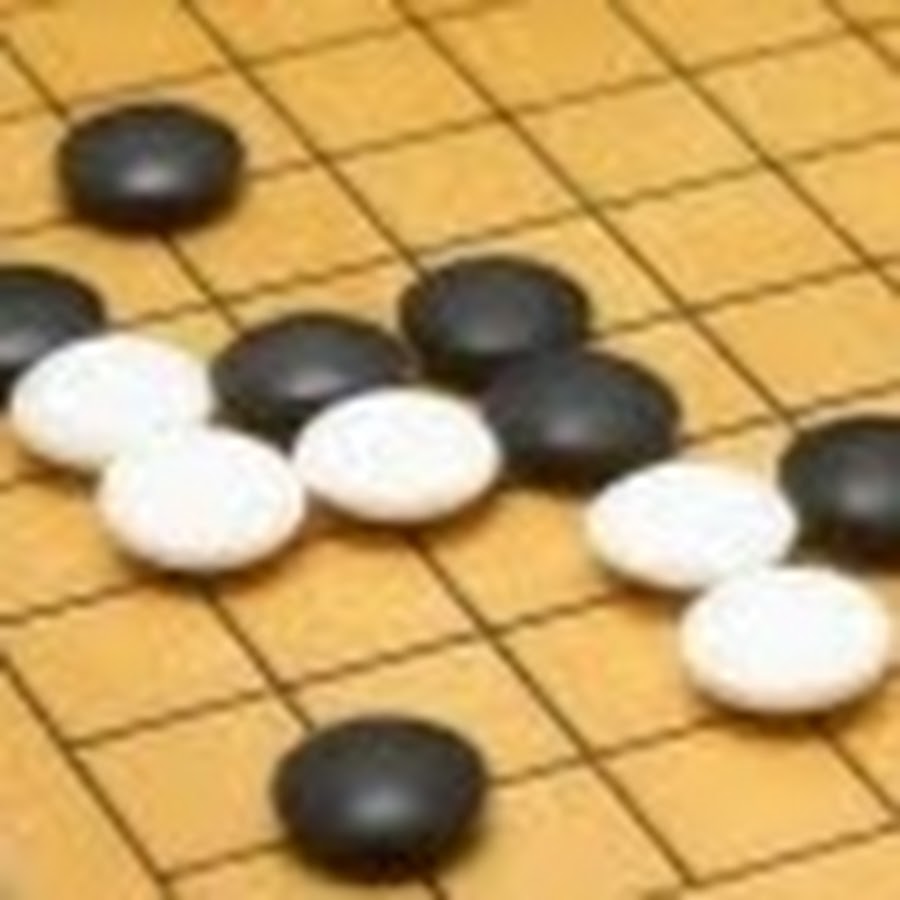 I am a 7 Kyu EGF amateur Go enthusiast. These videos have been created and posted as part of a project aimed at helping new players explore the wonders of the world’s most ancient, elegant, beautiful and brutal game. https://tenminutestogo.co.uk 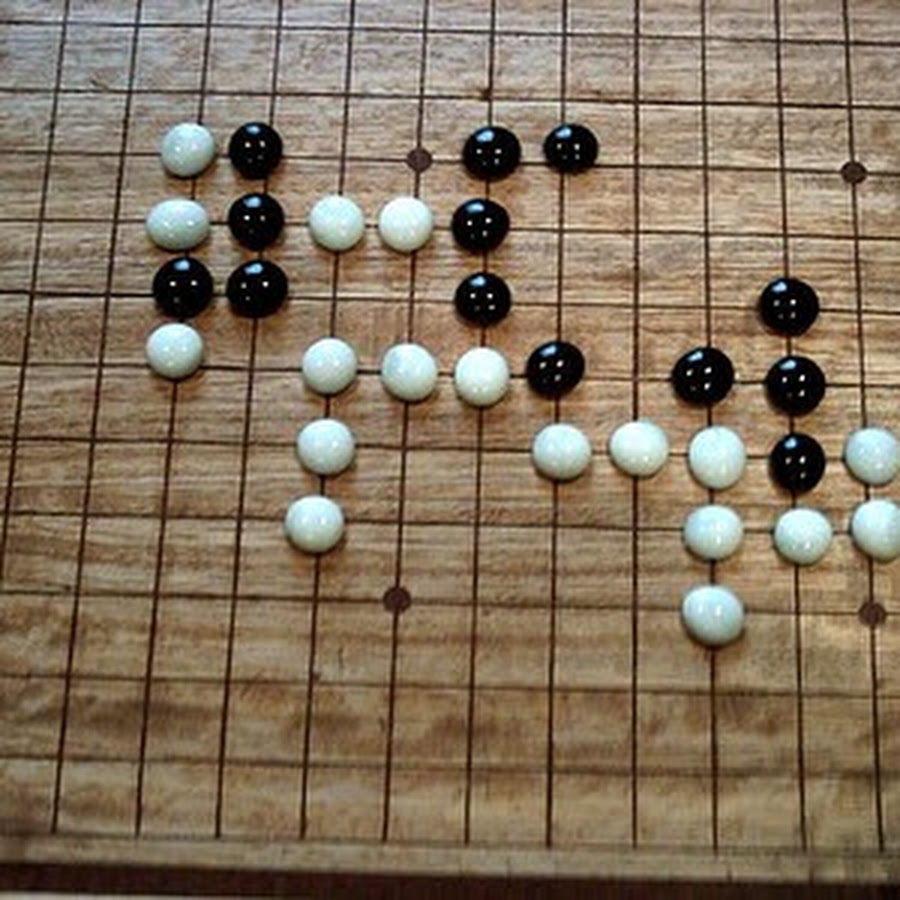 This channel provides high quality English content that focuses on fun, entertaining go concepts and tactics. It aims to help go players of all levels to improve fast and mostly importantly: having fun!!! Series: 1. Tricks: the evil, tricky, hard...

Apparently high dans like this channel since it shows them new moves.