Please join me in welcoming anoek to the developer team!

Please join me in welcoming our oldest members to the development team, @anoek ! Anoek has been very helpful in the community and we are lucky to have them join us in the developer team, so hip hip hooray!

As OGS developer Anoek will be responsible for an important role that was sorely lacking before, that is to research yacht models and choose new one(s) to buy each year.

I knew that running a go server can make you a billionaire!

Is this a April Fool’s Day prank?

April Fools' Day or April Fool's Day is an annual custom on 1 April consisting of practical jokes and hoaxes. Jokesters often expose their actions by shouting "April Fools!" at the recipient. Mass media can be involved in these pranks, which may be revealed as such the following day. April 1 is not a public holiday in any country except Cyprus which is a national holiday (though not for April Fools' Day but instead for a holiday called "Cyprus National Day"), Odessa, Ukraine and the first of Ap...

Hm, I don’t know… Does anoek have a track record of developer work for a Go server?

I mean OGS looks really good, we can’t just let anyone in…

We need a new developper, for sure, but does he even speak english?

We need a new developper, for sure, but does he even speak english?

Hm, okay then, we can use the OGS interactive picture tools for reporting bugs.

Oh no, hopefully he wont ruin our lovely chess server with some weird new variants :<

Besides, this is a go website, chinese and or Japanese fluency should be enough.

chinese and or Japanese fluency should be enough 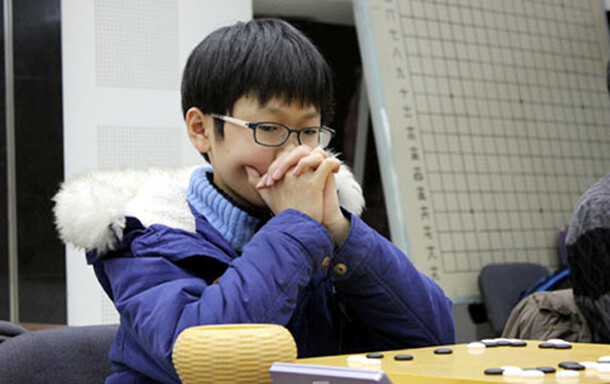 Is this a April Fool’s Day prank?

I assure you this is no prank. If you check anoek’s profile in the forum you will see he has officially become an OGS Developer.

Shouldn’t there have been a poll?

I think that was the problem. Polls were not very effective for yacht selection.