OGS is honored to host an open to the public lecture by Stephanie Yin 1p on Saturday, January 31st at 20:30 UTC.

Sharing her father’s strong passion for Go, Ms. Yin began studying Go at age seven and continued as a pupil of Nei-Weiping 9D and Yu-Bing 9D until she earned professional status in 2007. She began her studies in the United States after spending time in the professional circuit. She won first place in the 2012 Young Kwon National Online Tournament and first place in the 2011 Strong Player’s Open. She competed in the 1st ZhuGang Cup World Team Go Championship in Guangzhou by invitation as part of the American Team. She is graduating from Fordham University in May 2015 and is planning to start her Go club in the New York area. She teaches privately online and in person and holds workshops in both Chinese and English. 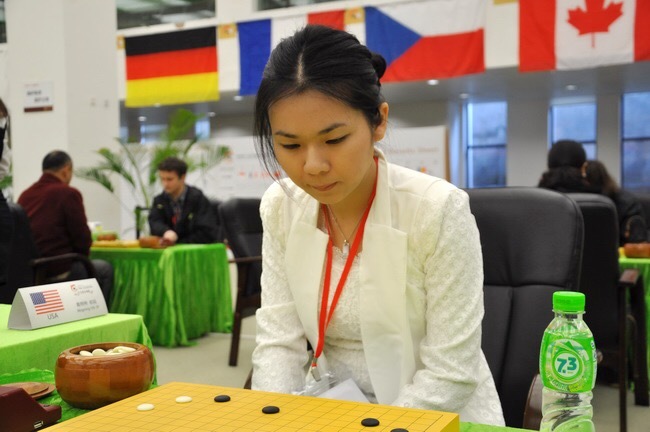 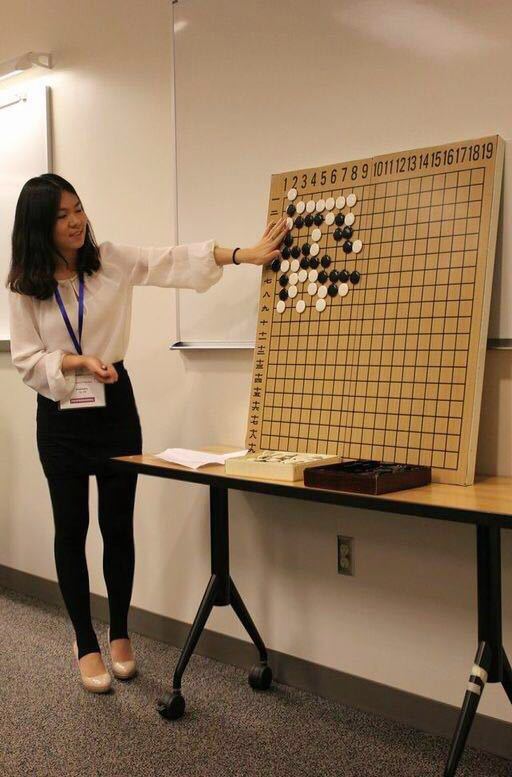 thank you ogs for organizing this awesome event!
see you there, i guess.

I assume yes there will be sound. Looking forward to it

An awesome lecture by Stephanie Yin. The last problem was way over my level but cool all the same.

Sound dropped a few times but a refresh of the page sorted the problem.

Is the recording of the lecture available online somewhere?

I was watching live for a bit, but after sound dropped out, I wasn’t able to get it to start working again. I tried refreshing the page, but the entire page simply didn’t reload.

We will make sure to capture the next one though.