Phantom Go - variant where you don’t see opponent’s moves, and they’re revealed only when they affect the game. 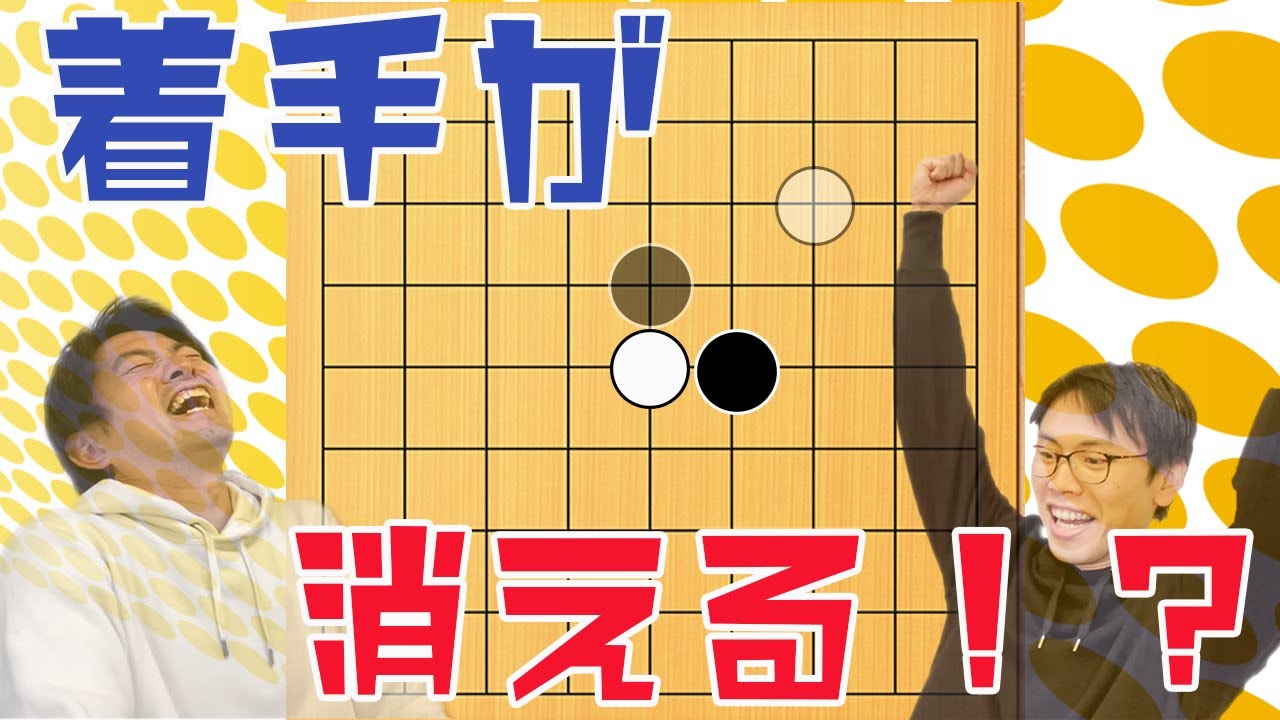 How is this defined?! I’m struggling to understand how any move doesn’t “affect the game”!

They’re revealed if they affect the stones you place.

On Variant Go Server you’re told if opponent revealed your stone. But since this one is in person they don’t know which of their stones are revealed to opponent, although they can hear the fact of it.

“Affect play/game” is a traditional shortened way of saying everything above.

Aha, looks a lot of fun!

Stealth GO, they call it