How many games one need to win for one’s rank to go up? Between the 25th of Sept and today the 27th I have won 7 games and I am still a 14k. Thanks.

Usually between 5 and 10 ranked. Playing different levels and having losses and wins make it quicker.
You can play 9x9 too as it takes less time for a game.

Hard to say as it depends a lot on your opponents history too.
OGS ranking system is supposed to be quite responsive, compared to other ranking systems on other servers.

Checked your games history, you didn’t make a 7 wins streak but lost 2 games in between (and 5/13). Not bad but just not enough yet i guess.
Happy gaming !

Looking at your ranked game history since 25th of September, I note that you tend to win against 15k OGS and weaker, while you tend to lose against 12k OGS and stronger. So that suggests that your rank should be somewhere between 12k and 15k.

Your current rank is hovering around 13.5 k OGS (rounded down to 14k). So to me it looks like the rating system is doing quite a reasonable job estimating your rank.

To rank up, you may need to play more 13-12k OGS opponents and consistently score well against them (win at least about 60-70% of those games). 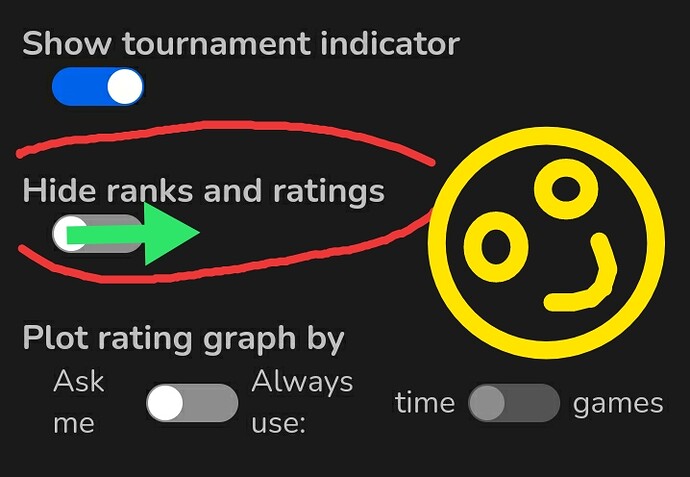 Peace for the soul