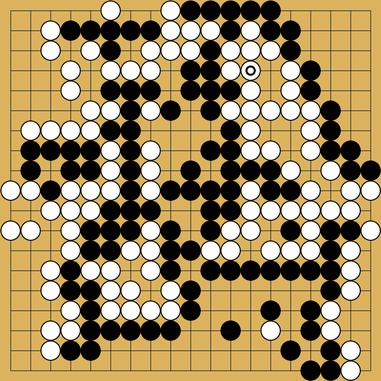 i need suggestion on where to play, during the early part of the game, when the board is quite empty.

also i think i made alot of mistakes, i need to find them out. 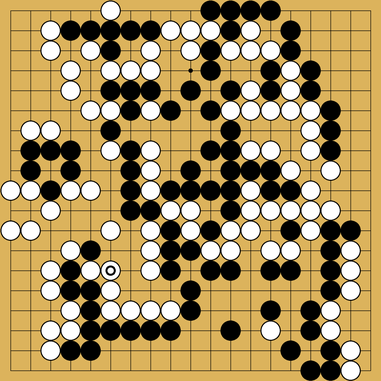 Your early game was mostly fine. Read up on some pincer joseki, since they show up all the time, but besides that I think you were comfortably ahead around move 70.

The biggest thing that cost you was reading mistakes. There was a group of six stones sitting on the side of the board for most of the game, which could’ve been connected out with a single move. Looking at that group and saying “my opponent can kill these with one move” would’ve saved the game for you. In endgame, you had a substantial group of your opponent’s stones killed, but connected instead of capturing a major atari. That also would’ve swung the game pretty decisively in your favor. Reading out what your opponent will do in response to your move will save you from these sorts of major blunders.

ckersch88, thanks ALOT for your review.

made alot of mistakes! totally missed move 215 and gave up ~28 points. late game we were running out of time, made alot of stupid mistake under time pressure.

feeling disappointed to myself, that i missed several weak groups. white top-right corner, black left side, white middle was totally blind to me. many opportunity to save the game yet i missed it.

i WANT to improve!