Hi, I’ve been playing for a little while now, and I wanted to see if anyone had any comments on some recent games I played. I already go through all my games after I play, particularly when I’m left thinking about something I did really poorly, but having someone better than me give me some insight would be fantastic. So, here’s my last two games, one I won and one I lost (I’m really not proud of how I played here, but I’d feel a liar if I only asked for reviews on my good games.)

Thanks in advance. hope one day I can repay the favour.

Hello, I went ahead and looked through your games, I’m about a 9-8 kyu so this review was not super refined or insightful someone else could have other things to say.
First off It can be hard at first to be okay letting your opponent get territory, our first response is to try and make sure all of our opponents plans are destroyed. However the goal of Go is to have more territory than the other person. So before you blindly attack stones your opponent places first see if there are bigger areas on the board where you can make more territory or gain influence in key locations. other than that the biggest issues I saw with your games were, your priorities, shape, and reading. I would recommend doing some tsumego daily to improve reading, and going through player made informationals on OGS under the puzzle tab in for shape.

I left a few comments in the reviews 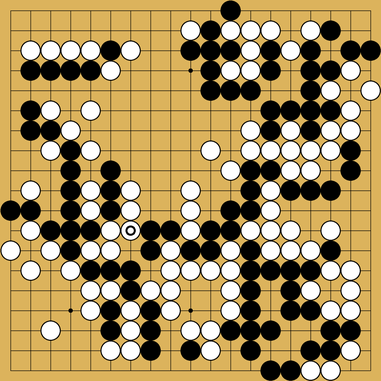 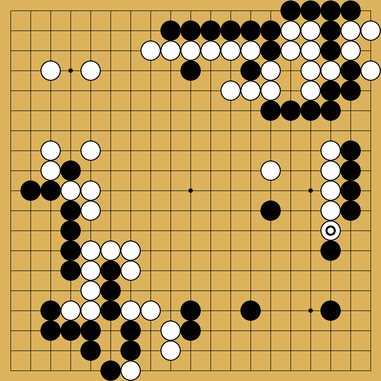 Thank you very much. The comments you left are very helpful. One thing you noted that I find I really struggle with is responding to when someone plays a move like move 48, nothing I’d tried felt ’ like it was the right thing to do, so I default to that connection. Looking back on the game now with your comments as well it’s become so much more obvious how many small move I was making, particularly with how long I neglected the last corner.