Review requests (4k-ish) - what are my bad habits?

Lately, I’ve been playing reasonably well. I’ve made it back up to my 3k peak rating, and have been winning some games where I feel like I play consistently well, rather than getting into huge fights and making one fewer critical mistake than my opponent (though that still happens more often than I’d like).

While I’ve reviewed most of my games with a combination of self-review and leela, and have identified specific problem moves that I’ve made, I’m wondering what the major, overarching patterns to my mistakes are. What are the major weaknesses that I need to break through to improve my game to 2k and beyond?

Here are a few recent games of mine that I either lost, or felt like I played in a problematic manner on:

A (somewhat) close loss on territory, where I was playing too fast: 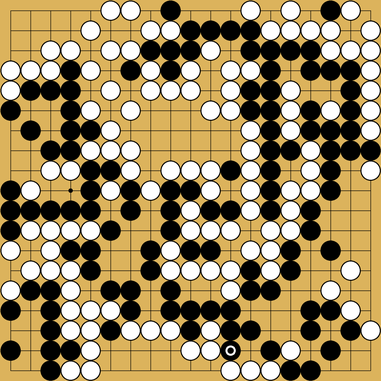 I fell behind, and then made a major blunder: 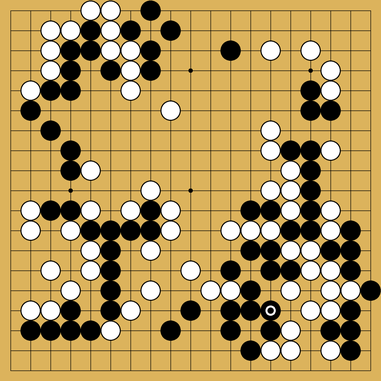 Got into a major, unnecessary fight and won through no fault of my own: 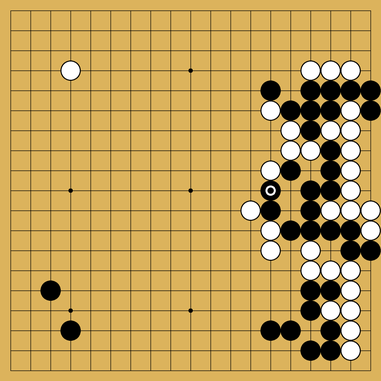 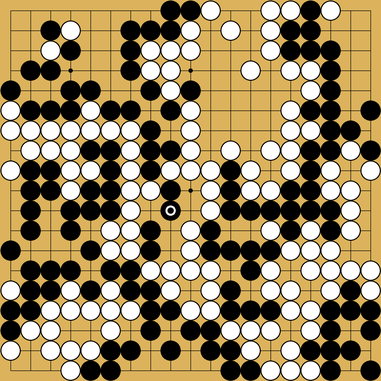 I don’t need individual reviews on all of those games, but based on them, where should I focus my attention/what should I be studying to improve?

Direction of Play
Game 1: C6 and P14 are pretty questionable early game decisions from a direction of play point of view. C6 emphasizes the lower side which has already been made less valuable by black’s enclosure. P14 shouldn’t be considered a normal response to a pincer and is more of a special case joseki.

Certain Sequences/ Misc. Tesuji
Not sure of a better title for this; just certain sequences I saw that were odd to me

Game 1: The invasion in the bottom right should have been fine if you played normally instead of starting with S4. Invading under a large knight’s move is almost always profitable for the attacker and it was a very good time for it - you just need to understand the sequence a little better I think; same one that happened in game 4.

Game 2: After black E18 in the top left invasion you can cut and ladder

Game 3: Capture ko instead of backing off immediately; you can play P12 after black recaptures because of a ko threat

Shape
Game 2: O3 instead of P3 would’ve done you a lot of favors later. Neglecting D5 for a move like C9 probably would’ve helped that group a lot too.

Game 4: Instead of L4, just capture when black ataris, then you can play L3. Later in this game and also in other games too - it seems like you have a habit of always choosing to back off instead of just capturing when atari’d - always making “strong eyes” instead of just getting rid of your opponents’ stones. Later in this game it happens when black plays N6 - just capturing will probably serve you better.
From the same game, O10 and its like. It served you well in game 1 but here you should definitely just back off. A few moves later O12 should also definitely be P12 so black can’t force through that small gap.
Also from the same game, I think F11 instead of G11 would have been nice. Hane at head of two stones is strong, especially when you already have the hane at the tail as well. Plus if you read it, the cut doesn’t really work for black anyway. By letting him push in you let him ruin all your eyespace.

Timing/ Taking advantage of weak groups/ Fighting
Game 2: This game begins with a good example of needing to take care of your own groups first before attacking. By immediately pincering the game turns into a fight where black is developing his bottom side nicely and white is forced into middle. Black’s corner group doesn’t seem too bad off either. It could have been good had you been able to tenuki and take a large extension on the left side, but once black got that pincer white was very behind. Once black got E3 the bottom group was no longer weak because black had G2 in his pocket when he needed it. You still seemed to treat it as weak, though, trying things like L5 to attack it.
Another good example from the same game is with L14. The top group has a ponnuki and will be hard to get any serious attack going on it. Instead it was the perfect time to pincer the right-side group as black’s only real potential weakness left. Once black got R7 the game was really over.

Game 3: S9?? That’s not something you’d usually play early - only when you already have it surrounded. As you saw in game, black is able to make excellent shape off of your S9 and keep you really low. The second line isn’t where you want to be in the opening.

Game 4: Before talking about the attack on the right I want to note a timing issue - if I were playing black I would definitely have taken K14 trade for E9, not even close. K14 would have decimated everything you were trying to build on top, and in general it seems like you’re too eager to let your opponent break through your stones in exchange for other things.
That attack on the right could have gone better for you. It would have been nice to get N9 before black did. The peep at O10 should have happened before fixing the hole on the left if it was to happen at all. Even after that, though, as long as you don’t let black connect up easy on the right then you can attack for profit while chasing it along the top, letting you put a nice ‘roof’ on your fenced in area in sente. That black got to poke out along the right really hurt your chances that game.

Other
In general, it seems like you keep getting ‘forced’ to take the middle (which is pittance for points) after you give up the sides in exchange for influence. Sometimes instead of allowing an invasion to live small under your stones you should force it to run into the middle to escape, so you can profit along the way while attacking. In addition, you can’t let your opponent force themselves between your stones so easily. If your opponent is sandwiched between your stones than any move will be doing double duty damaging both sides at once, which is no good for you. Main problem I found is that it seems like you were never able to attack for profit in any of these games. Game 3 is especially egregious, since opportunity presented itself - you could have built up influence in sente and taken a large extension along the top.

On the other hand, your shape is generally good and you always look after your weak groups, which you don’t always see with SDKs.

Hope this helped and remember as always to take the advice with several grains of salt - I’m not a pro after all.