Rising Stars in the Go World

There have always been extraordinary players in go history (Dosaku, Jowa, Shuwa, Shusaku, Shuei, and Huang Longshi, to name a few). But, as in life, the old must give way to the new. Even the living legends of Go Seigen and Lee Changho have passed the baton to a new age of Lee Sedol and Gu Li. But this too was years ago. Have we lost track of who’s hip and happening in the go world? (a sign of middle age perhaps?) Fret not! You needn’t comb pages of computer-translated articles from gossipy go tabloids (sadly lacking in the west) to find out. I’ve put together some of my favorite young players and brightest rising stars right here: 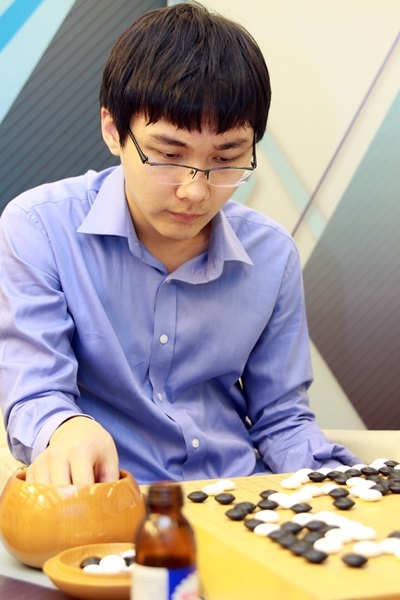 Bio: Having studied at the famous Kwon Kap-yong baduk school (alumni include Lee Sedol and Choi Cheolhan), Park Junghwan turned pro at age 13 and became the youngest 9p in Korea at age 16. While still 16, he beat Lee Sedol on Tygem. Of course, Junghwan is not a rising star proper because in July 2012 he reached #1 in the world ranking. More recently, he has held the #1 world ranking for 9 months straight and has a winning percentage of 69.1% among other pros.

Style: Junghwan is very good at fighting. In 2012, Lee Sedol described Junghwan’s style as having no weak points, but also mentioned he had not developed his best part yet. Junghwan is therefore something of an all-rounder. 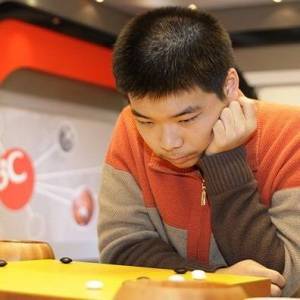 Bio: Mi Yuting is a Chinese player who turned pro at age 11. At age 13, he became the youngest player ever to win a title in China. He also caused a stir after beating Park Junghwan and Lee Changho in the 4th BC Card Cup when he was only 3p. In 2013, he reached the final of the 1st Mlily Cup, beating Lee Sedol and Wang Xi (#2 in the Chinese Rating), and he beat Gu Li 3-1 in the final round to take the title. All before age 18! He is currently ranked #7 in the world.

Style: Yuting plays a very aggressive style and he likes to take the initiative from the very start, hardly ever giving it away. 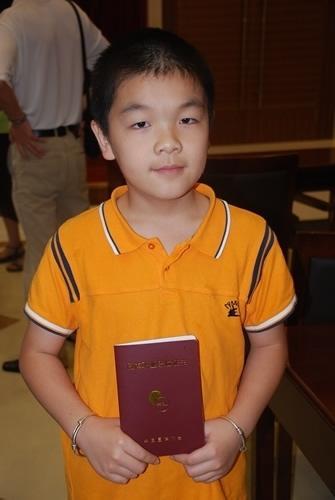 Bio: Ke Jie is another Chinese player worth keeping an eye on. He turned pro at age 11 and is currently 4p. But don’t let his current rank fool you. He has been on absolute fire recently. He even defeated the likes of Gu Li twice as part of an 11-game winning streak (and he was just 15 years old!). He’s currently ranked #12 in the world and his rank has only gone up.

Style: Jie has a very flexible style that’s hard to pin down. He’s an aggressive player (who isn’t nowadays?) who excels in both simple and complicated positions. He also likes to make frameworks and inject complications into simple positions.

Commented game: vs. Xie He (video)

I really like Ke Jie. Battousai has been reviewing his games recently. They are very exciting.

Edit: I see the link is one of Battousai’s reviews: