Seems to be a bug

I’m not sure if there is a specific thread for bugs or if this one has been reported, so I’m pasting one here.
It’s a screenshot of one of my games, you can see on the chat box, a lot of “dates” which came out of nowhere (they weren’t here yesterday)
No idea how I provoked that to happen : / 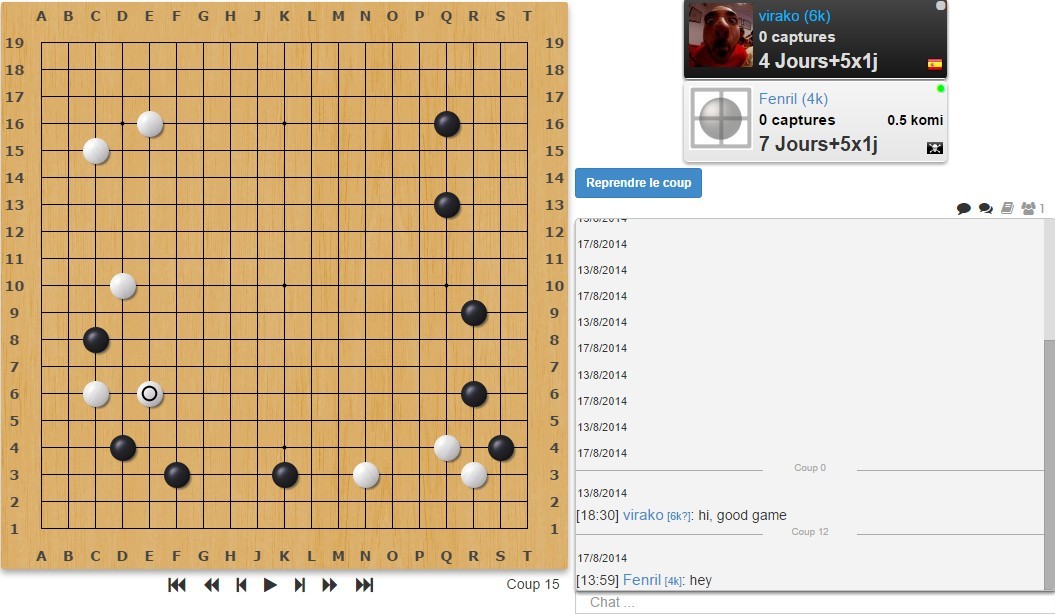 Can you provide a link to that game?

Ok cool thanks i’ll see if i can figure out what happened, thanks!

It just happened again a few minutes ago (same game).

And while I’m at reporting bugs, had you noticed some of the trophees icons are missing ? (probably the links are dead, pictures of the trophees (re)-moved or something)

I thought it was just me, but I saw the same issue on other users’ profiles too ^^