I was in the shower this morning and I started thinking about the perfect opening. My train of thought went like this: 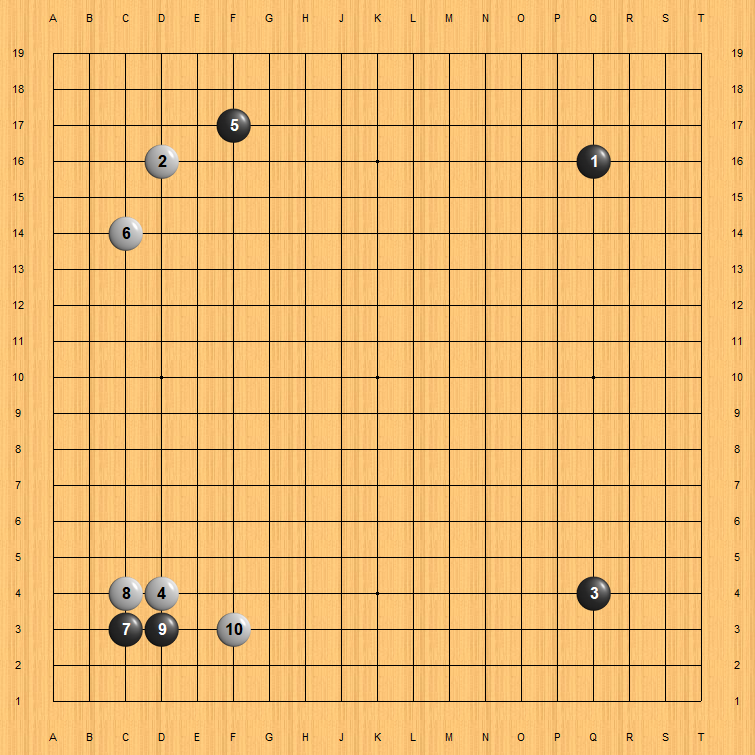 My main doubt, though, is whether White should actually respond in the corner at (6). If it’s going to turn into a bad exchange with respect to the value of the left side, he could tenuki instead, perhaps to one of Black’s 3-3 points.