[SOLVED] Clock running despite it being a weekend 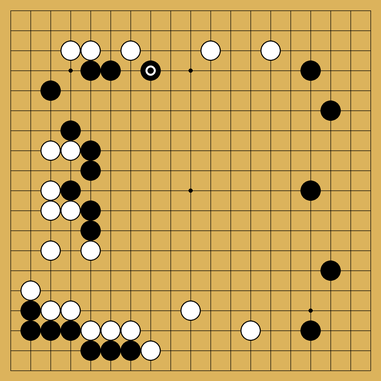 About the only unusual thing about this game is: shortly after it started, I went on vacation, and when I turned off vacation, my opponent went on vacation. She resumed from vacation only yesterday, but well before the weekend.

In the meantime I have manually paused the clock to preserve opponent’s time.

I think it’s just a timezone thing… weekend is in American time I think not sure 100% when it starts but should be soon… i wouldn’t worry about it too much your opponent has multiple days remaining to move.

Nope - I have asked about this previously. I was told at that time that the server was on Eastern time. I have also observed that weekends start/stop at midnight UTC.

However, I am seeing this problem at 8am Saturday, Eastern time, which is a weekend everywhere on the planet.

Hmm… odd. The other game currently going in the same tournament is also not on WE pause, perhaps it’s a tournament issue…

If it’s a tournament issue, it’s new. This tourney has been going for several months now, and it has been behaving properly until now.

The time control is somewhat aggressive (10h/move) for correspondence. As you can see, half of the original participants have had issues meeting the time control. An unexpected loss of even a few hours is significant here.

This appears to be a larger OGS issue. My game here, https://online-go.com/game/17832883, should have weekend pause but doesn’t. I am PMing anoek.

Now it is working!. Quick work by anoek. He confirmed that he fixed it