Some games don't load and some game chats disappeared

I realized that I’m unable to load some finished games, some examples: 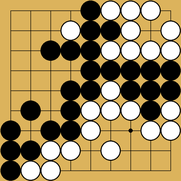 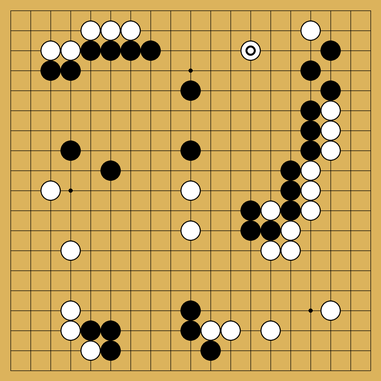 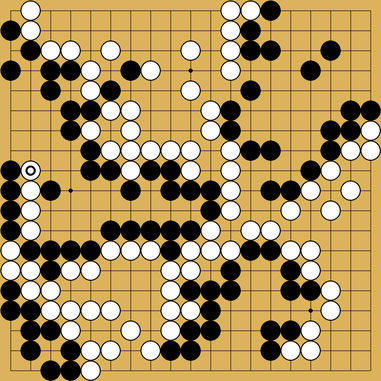 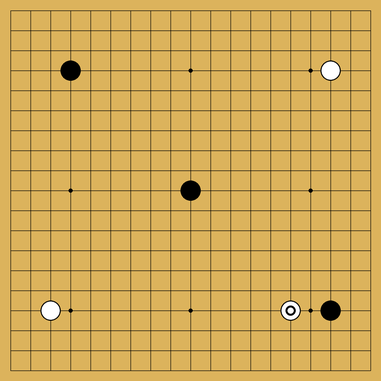 Just 4, but there are a lot more

Edit2: chat disappeared and doesn’t work in some active games, for example: 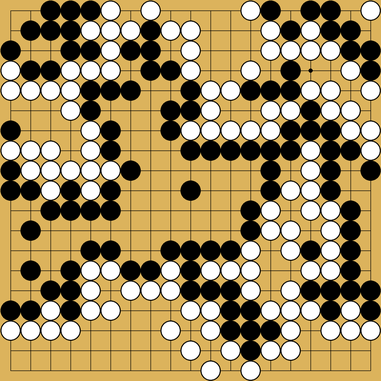 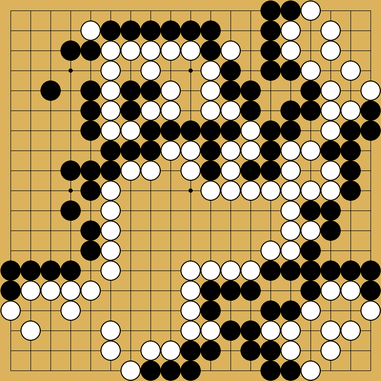 And not just for me, if someone else tries to write on those games nothing happens

And I’m having trouble getting games on the play tab. I click on a game and then I click on accept and … nothing. A box pops up that says “accepting” and that’s it… Nothing else happens. If I wait long enough sometimes I get a dialog box with a red cross in it but no text.

I was also having all of the above problems. those seem to have resolved at this point, but a bunch of moves that I made earlier in correspondence games were not saved. particularly, I ended up playing a lot of moves in a correspondence game because the other person was also online. we didnt finish the game but we played quite a bit (maybe 50 moves or so), but I am looking at the game right now and all of the moves we made were lost. sad, it was quite an exciting ko with 4 (5?) non-alive groups turned capturing race…

so I dont know how OGS servers work, anybody know if there is any chance the game could be recovered?

I confirm this, some things happened at that time weren’t saved. 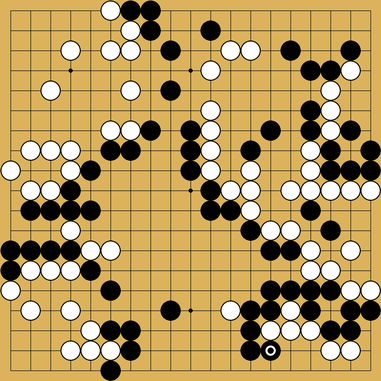 We finished that game (it’s the one i posted initially in rengo status), now it’s back to when i paused it.

The chat bug seems solved and I can open all the games, though.