Someone above 4kyu reveiw this game please?

Hi there, im looking for a high level player to reveiw the game below for me. Its a game i won, but id still like a revewi to squeeze out the most I can from it.

Without being rude to kyu levels above me, if like a dan level player to reveiw the game if at all possible, but id be more than happy for anyone a few ranks stronger than 7kyu to reveiw this game.

And thank you, I super appriciate the help. And any tips, advice and other suggestions you can make for me to help improve my game. 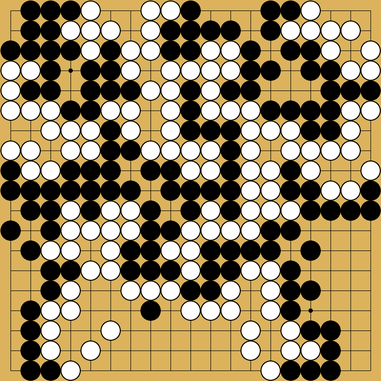 I’m a 4k right now, but I reviewed my review with Leela, who is a Dan 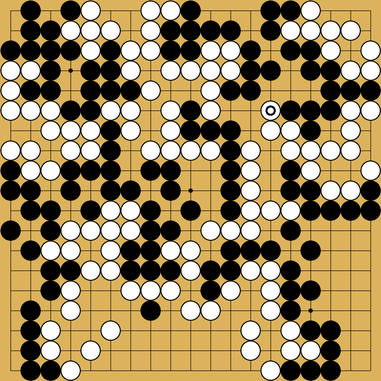 General takeaways from this:

This is exactly what i was looking for. While i wont pretend to have absorbed all you have said in one sitting. I will however be coming back to this reveiw… several times.

I feel like there are some lessons in the things you have said that are really going to help me improve my game so im really very greatful for doing this for me.

If not then still, im very greatful for you giving up your time for me.

Sure! I’m just ckersch on OGS. Feel free to send me an invite. No promises as to the quality of my moves, but I’ll do my best

I have absolutely no dount i can learn a thing or two from you.

I reviewed my review with Leela

How do you do that? I miss the computer analysis from chess.com, I learned so much chess from those, it makes your mistakes so obvious.

I think this is pretty much what you are looking for. As always our obligatory warning, a bot review is not a substitute for a good human review - you may get some wrong ideas as the moves lack any explanation and can be misunderstood, but it can also be usefull as hell

just use with caution

If you know about Lizzie already, she has Leela already built into her as well as analysis option. The link you provided is for her older sister, who was trained on human games and is inferior to Leela Zero which ships with Lizzie and is modelled after AlphaGo Zero (entirely self taught). You can find the latest release of Lizzie at https://github.com/featurecat/lizzie/releases Running a release Just follow the instructions in the provided readme in the release. The first run may take a whi…

I usually use go review partner (https://github.com/pnprog/goreviewpartner) to do the analysis. If there’s anything I’m particularly curious about, I’ll actually open up Leela or LZ and run the analysis for the lines I’d like to look at, but GRP is fine for pointing out the sorts of kyu-level mistakes I usually make. (It comes packaged with Leela, which is around 4d amateur, compared to LZ, which is more like 9p professional.)