It was posted on twitter in red and blue font, it’s as legit as it gets. With Chinese-sounding name I can’t imagine any bias. 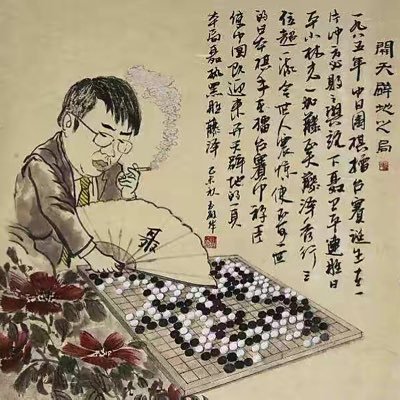 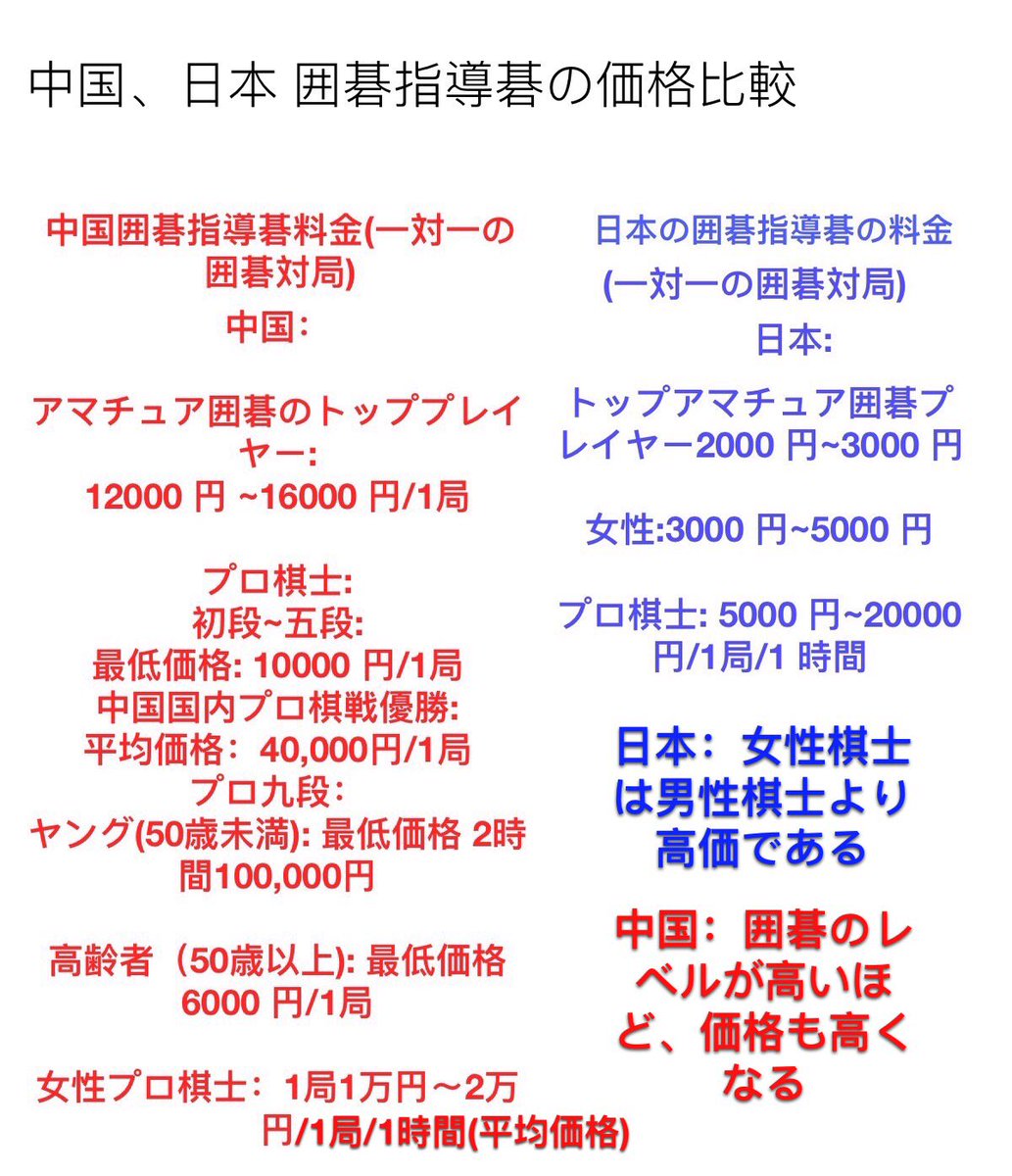 (One on one game)

Also: Pro 9p Ruiyang Zhou is offering teaching game against him on FoxGo server. Candidates have to be Fox 5d. 4 stones handicap. The price is 3000 CNY. Approximately equals to 60000 JPY.

“In Japan”.
I think that is something important to add in the title of the thread.

why would a top amateur player be more expensive than 1-5p ?
Sounds not logical

In China, a top amateur player is stronger than the weakest pros.

Its say Pro 9p, which is not weak,6000 yen for the eldery for example
Maybe the table is not right formatet but that sound insane to me and quite rude