The text when someone resigns is confusing me

Hi there ! the text when someone resign is confusing, at least for me. https://online-go.com/game/1099754 one of my games, when the text ¨black by resignation¨ I thought I had resigned, maybe its just my bad english but maybe change it to ¨White has resigned ¨ or something like that

Yes it has been very confusing for a long time for many users. In the next patch the developers said that it is fixed.
It will say something like “Black wins by resignation” or like you said “White has resigned”

I hope nobody changes the principle that the named color has won anyway.

In 4.2 which will release soon-ish… we have changed this text to say: black wins by resignation

Besides the text on top, i also found the points count confusing. 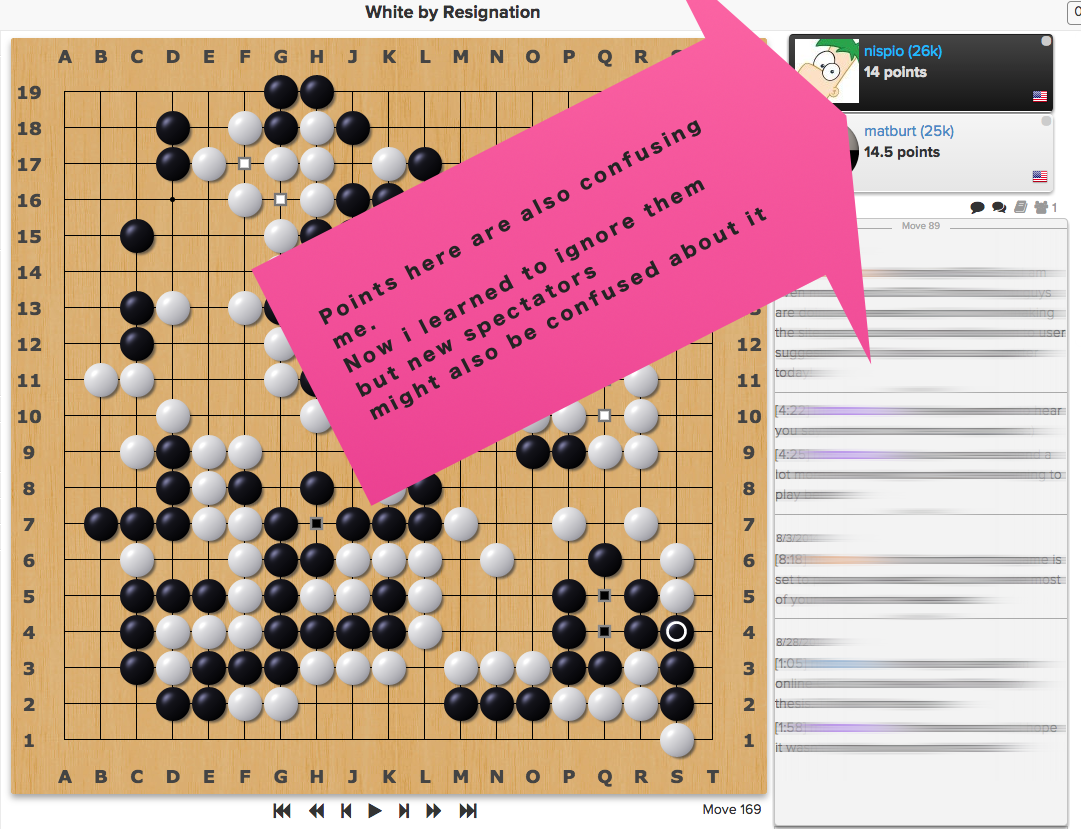 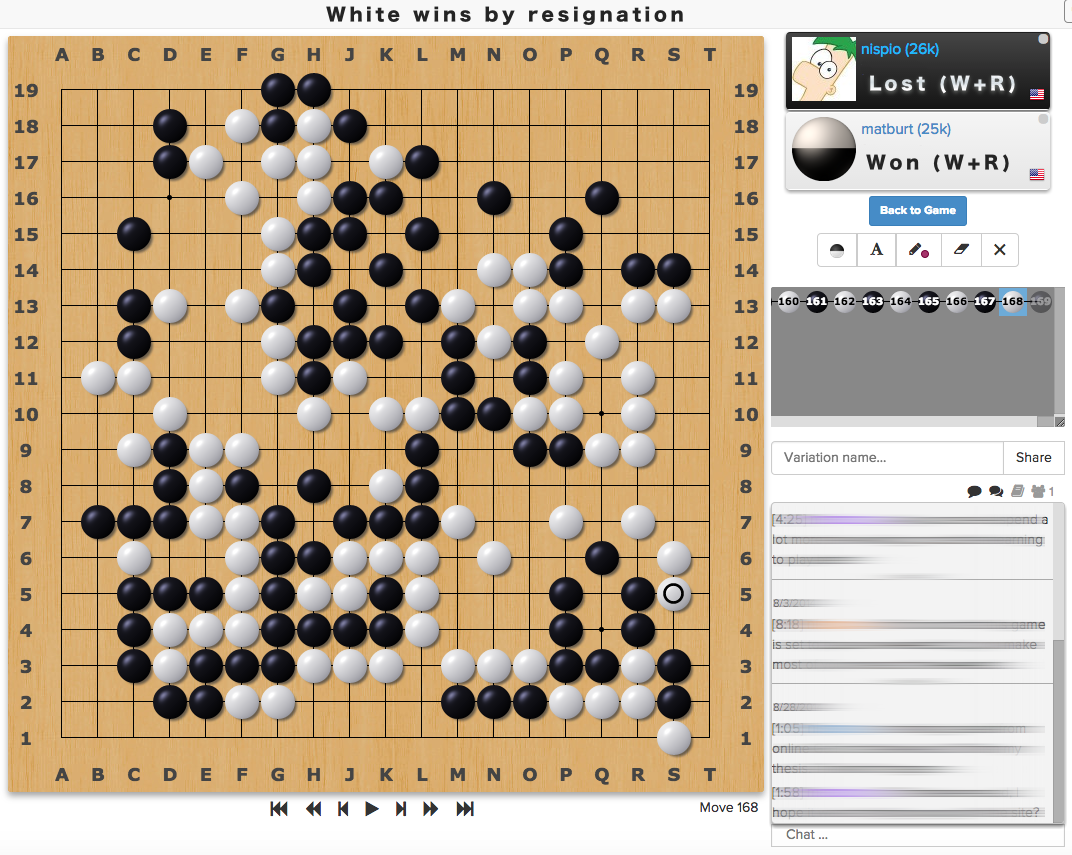