Thanks for your unabated enthusiasm in supplying the TtY:LC statistics.
Keep up the good work!

I forgot about mod powers!

They use a small, thumb-sized device to make us forget.

During this tournament many players changed their usernames and/or countries.
I wanted to make some chart about it, but it’s too chaotic to be nicely fitted in some chart.

But today I noticed something that was worth a little enquiry.
Since the beginning of the war in Ukraine some players made some adjustments: Russian players are decreased while Ukrainian players are increased. 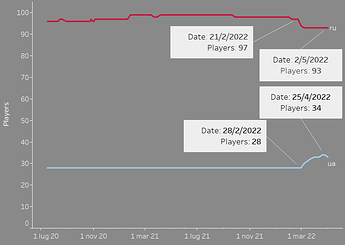 While Russian players were a little fluctuating, Ukrainians were steady.
Then something changed.

Digging deeper I found out that:

I’m not trying to feed trolls or flames.
I just wanted to point out that this tournament will see many things before it ends.

(Note that dates are written the Italian way: day/month/year)

Coreon is about to play (as White) the hundredth move in his game against Xaloc.

Not too long until the two year anniversary. 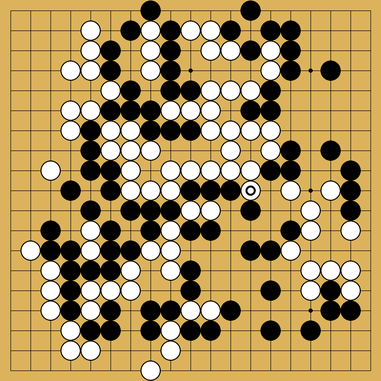 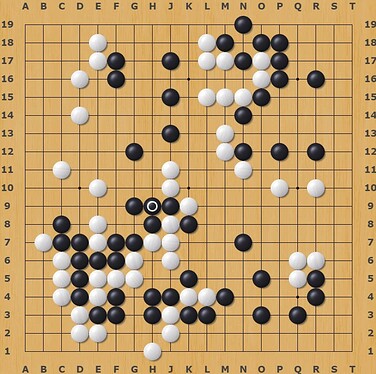 Just look at those bubbles getting smaller and smaller… 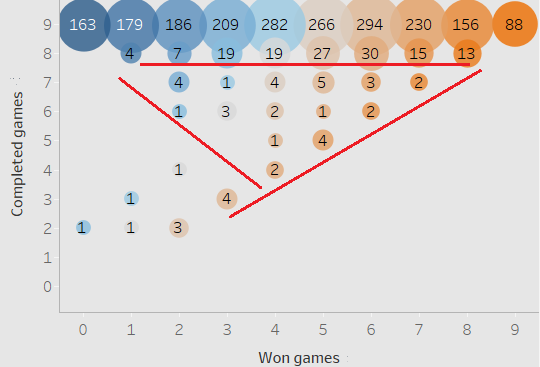 are we still following a capacitor curve?

We’re pretty close to a capacitor with maximum charge of 9950 completed games.

At first there were more games than players (10038 vs 2233) but then in june 2021 the number of games still going became lower than the number of players involved. 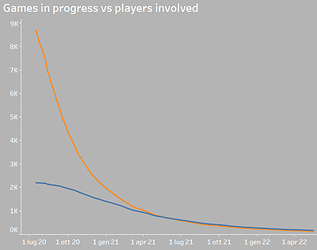 Now it seems that the number of players is decreasing quicker than games.
I wonder if they’ll swap again. 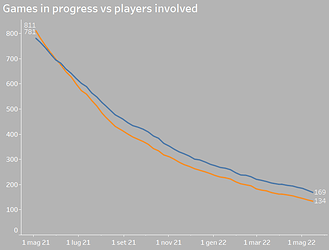 Really appreciate it that lately you also explore some other theories.

Off the cuff it seems quite unlikely. If there is one final game, there will be two players. It’s hard to get more games than players unless you get a ring of games P1 vs P2 P2 vs P3 P3 vs P1, and then you still have the same number of games and players. Seems like it may tend to approach double the number of players to games

And since most remaining groups have a single player dominating , they usually have one more player than game. Two groups have more games than players. Txo’s and Navyduty having 9 games / 8 active players and 11 games 9 active players.

Let’s look at the opposite cases.

One single player dragging all his games in the group leads to 10 players, 9 games.
When some of those games end, there will still be n players, n-1 games.

On the other side, what happens with a group of players with the same pace?
2 players, 1 game
3 players, 3 games
4 players, 6 games
up to
10 players, 45 games which is the initial situation of our tournament

So, yes, eventually we’ll end up with more players than games, but in the meantime we’ll have a mix of those. The most likely situation is the former though. And that’s why the numbers of players and games at the moment are similar, I think.

Certainly would be more likely if the players are coordinating, than random at this point with so few groups with many active players, however the slower players may dominate as we get to the last few games. Triangle numbers show up in so many situations A000217 - OEIS

One single player dragging all his games

Will you please stop bullying me?

With 4 completed games you’re far from being the slowest player.
You’re in the top 10 though, if this can make you happy.

Being in the top ten makes me neither happy nor sad actually, as I’m not much into competition anymore, but I do enjoy joking about all this