Tournament assigned two games at once to each player

In the above tournament each player was put in two games simultaneously and there was some confusion as to which one counted or if both did. there appears to be at least one other tournament that has had this problem, below

sorry to those who did well, but can we have these scores dropped? the bug skewed the results

just happened to me too

It was a blitz double elimination tournament. just five players, funny thing first round nobody was playing, it was two games, both going to timeout. I was on bye. And suddenly I was involved in two games, two clocks counting… with sound, at 10 seconds. both with lower ranks, I said to try for fun, and made two windows and played both. I am a fast player so I managed not to lose them on time, and win the one with the ddk, but the sdk wiped me out, since the difference in rank was minimal.

And now the real funny thing. One of the games even was not real

Actually this was really funny, and can be seen as a punishment for entering a tournament with such a gap in ranks. 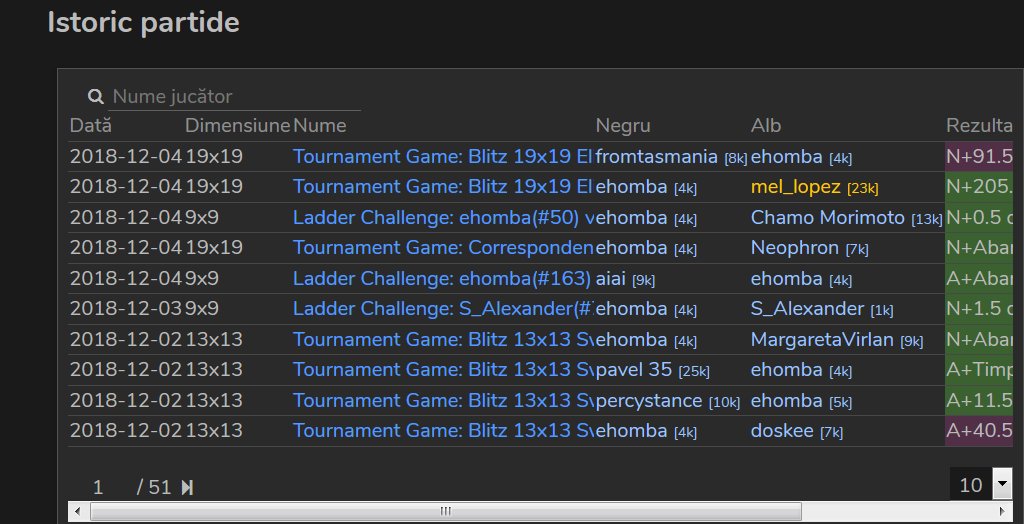 May be related to this, so maybe is worth mentioning.

I noticed that some tournament trophies appears on duplicate too. Not a bad thing, I have a trophy more

But may help in locating the bug, and so I report it.

I see that was reported twice before, so maybe I should have added the report there, but I put it here because actually what I point is the possible link between both duplicate issues. Sorry for not reporting it on github, I am lost there.

Duplicate trophies happened again, but in triplicate.
And what is even weirder is that I got golden trophy even I was in the second place.
You can see that the winner is babyrage, but he has the copper trophy, yes in triplicate too.
And the third place has the silver trophy. Also in triplicate.

(The only explanation is that the software got selfawareness, and decided to punish babyrage who was kind of rude.

Maybe related to this is the message of tornament finnish that appears twice. Those anyway get deleted so is no big deal, but maybe helps at detecting the bug.

This is last time when I report this bug, even I will notice it again. But for reference I post screenshots of the triplicates, in case that somehow dissapears and I will look like a fool. 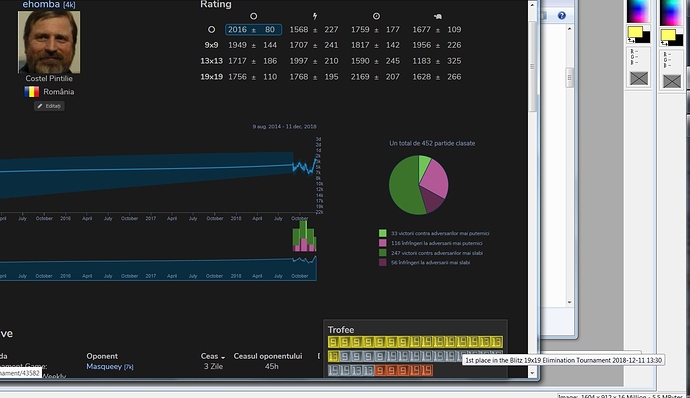 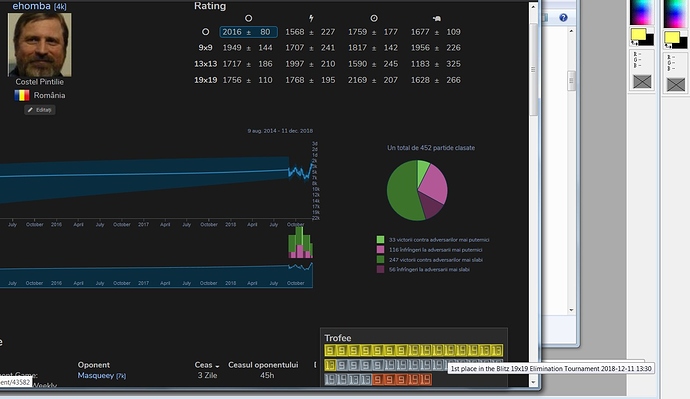 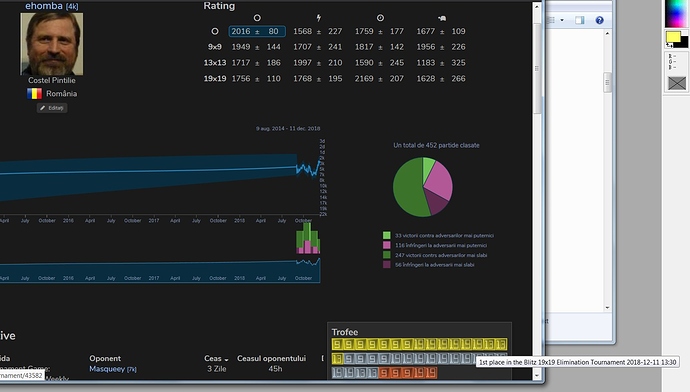 About the double/triple trophies: you will encounter them for on tournaments for which two/three of the top 3 candidates have the same place (same points, same tiebreakers, …). In this case the algorithm for trophies assignment runs multiple times for each undecidable player.

This happens in all single elimination tournaments. There the 3rd and 4th place are indistinguishable (both lost in the semi-final and no tiebreakers are in place). You can take a look if you want to. The other tournament types usually are clearly decided, but in some cases points and tiebreakers match and …

Your tournament with the triple trophy is a special case. For some reason there was no final round (either bug or …). Now there are 3 player in the same position (all reached 2nd round). The trophies algorithm triggers therefor 3 times.

I reported the issue a few months ago, but since this doesn’t affect game-play, I think it’s rather minor and therefor somewhere at the bottom of anoeks todo list.

Btw.: I don’t think this bug is related to the two games in parallel bug. But who knows