I encountered a variation of aforementioned joseki that gşves me headaches and prepared a demoboard. The main joseki text is at move five.
A variation I often encounter and its deviation is described at move twelve.
The position that gives me headaches is to be found at move 23.
The best result i can find for white is a one step ko wit black taking first. Something unbearable in the opening.
If i cant resolve this i even have to think about the answer at 6. as I think it is a one-way street for white thereafter. 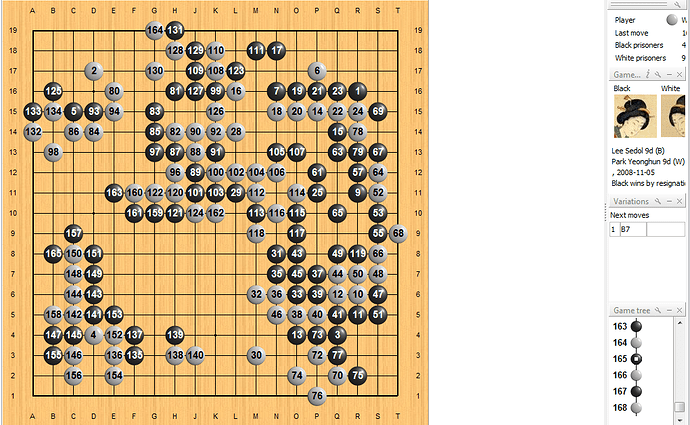 If you’re interested. This is how it played out in a pro game of Lee Sedol’s that just continued pushing from outside and made W play 158 to to get the C9 and B8 moves

I’ve frankly always hoped that no one would play this deviation against me ever since you brought it up since I was stumped as well but I found this play that seems satisfactory for W. Though I wouldn’t say it’s punishing B for deviating at all. 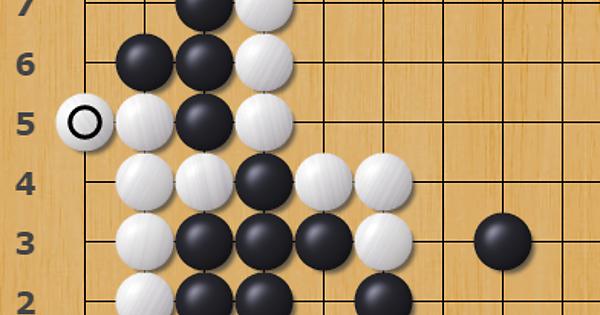 The move order is in the comments in your review. Tell me what you think of this!

Just a minor note to say that the comment at move 12 refers to A and B but these aren’t marked.

I very much like the delay variant. Thx. Also i marked A and B.