Hi! I felt very weak in my opening, and caught up due to midgame and endgame. Could I have solidified my opening better? Thanks! 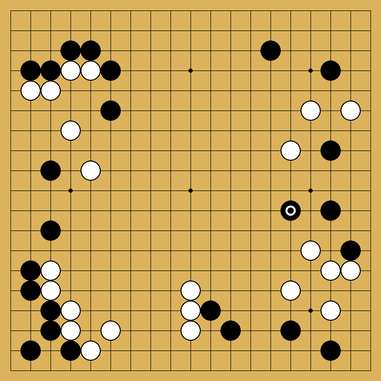 Here are a few things I noticed in general:

Anyone is welcome to add/correc my statements in the review.

Enjoy your read and have a great day