What are the factors that affect the wide ranking fluctuation on amybot-ddk?

Hi, I’m new to OGS and go in general. Have been playing a lot of games against amybot-ddk on 9x9 and observed a fairly broad fluctuation range on the bot ranking, even through a single day.

I’m curious to understand this a little better (cc: @siimphh in case you can chime in):

I would also be interested in knowing about this particular bot implementation (I have some background in ML). I was looking for a github repo or some documentation online but haven’t found anything yet.

Your second bullet is probably a factor. Also, some sandbaggers probably deliberately lose to it to weaken their rank. Similarly some airbaggers may use it to get easy wins.

As for the range, I’m guessing it’s because amybot isn’t too picky about its opponents. In its active games page, I can see games against 20kyus up to 2dan. 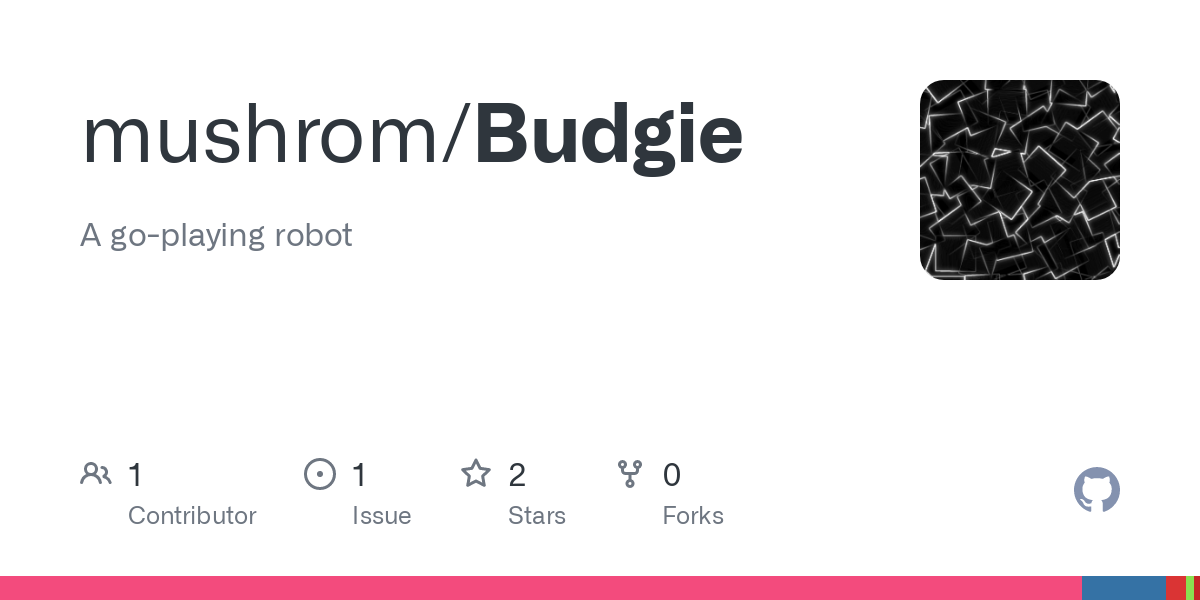 A go-playing robot. Contribute to mushrom/Budgie development by creating an account on GitHub.

The ranking system has problems to place a player correctly if they play mostly against players with a huge rating difference. These games increase the volatility of the rating, and this in turn is increases the effect of each game result on the rating.