Won by living small and baiting, but still unsatisfied. (10k vs 9k) 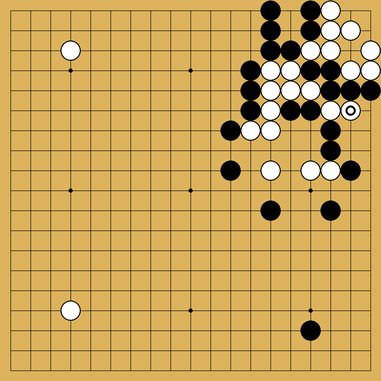 I won in this game by resignation by baiting my opponent into surrounding (this may be misleading, I was trying to get influence on the outside by forcing an owed move and then baited him/her into playing more moves to surround and then killed his/her stones on the inside) but I feel like they played correctly and still could have won? What could they have done differently and what could I have done differently to be stronger and not have to rely on this trade for the resignation? Thanks!

Black shouldn’t have resigned. White got territory but Black got a lot of influence so the game was still playable for Black.

There were many mistakes in the fight. For instance:

There are a lot of fighting failures by both sides in the upper right corner.
It starts with your opponent black P17 which is an overplay and trick move. (Correct move being P16 instead)
You got overplayed but luckily black took 2 stones instead of connecting at S16 which would have killed your group.

Against P17 the key move is S17. Direct counter cutting can be tricky, S17 is safe.

This is also playable.

Yeah, I’m not that great yet, but I knew black was pretty greedy with P16 since I don’t usually see it played, I just didn’t know how to respond to it. I’m better with macro play, not so much life and death and obscure joseki, which is where I usually lose. I’m not great at invansions and defending them, hence the R14 play. I’m trying to get better. =] Thanks!

Good to know, does black play at Q18 in that case? That’s what I was looking at in the game and wasn’t sure if it was good or not to let that happen. Thanks!

Ah, yeah, it looks familiar now. I must have looked at it at some point. I couldn’t remember it in game. Thanks! 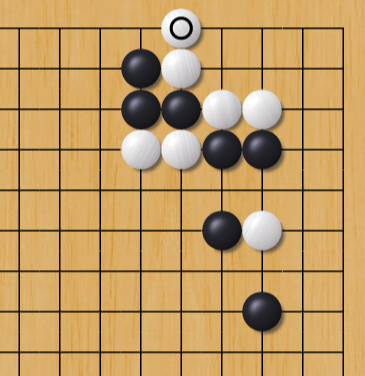 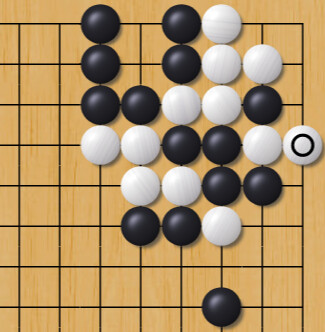 Don’t play these descends, they give your opponent another forcing move, and all kinds of trouble. Play like this: 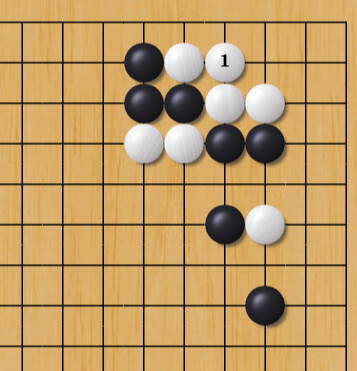 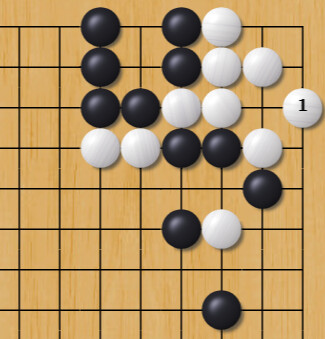 Until you figure out when to play what.

Then you connect your corner with the right side, or if black block then you have an ideal shape to counter cut. (Called eye stealing tesuji)

I just found the relevant thread on L19.

I know you’re aware because you posted in it, but I’m linking for others.

[Fairbairn]: [The] so-called straight-descent “punishment” … is not approved of at all. Kitani describes it as an opening trap but with proper play Black stands superior

[Uberdude] [The descent was taught by pros] in the West, … particularly Mingjiu Jiang … and Guo Juan. … we can dismiss this

I’m reminded of an L19 journal I read recently, of a student somewhere around 2k who was a member of both Guo Juan’s Internet Go School and In-seong Hwang’s American Yunguseng Dojang.

He said that he would learn joseki from Guo’s lectures and use them in his AYD games, and then Hwang would often call those joseki outdated when the games came up for review.

Very nice thread.
In my personal case, the descent were the result of our own club study. No pro involved.

The result with the hane looks indeed superior and the sanction then is the damezumari (1 less liberty and even less options later) by having pushed in the hole.
Great.