It’s not at all uncommon for companies to be registered onto some alcoholic half-homeless guy so when courts and police get involved officially criminals have nothing to do with the company and good luck seizing anything from a person who doesn’t own anything.

Is this common in your countries?

I read about stuff like this, but wouldn’t say it’s common. What seems to be really common though are guys who have their company (and also their house) registered on their wife in order to minimize the child support payments for the kids from their previous relationship(s).

r/WorkReform - Getting broker by the week 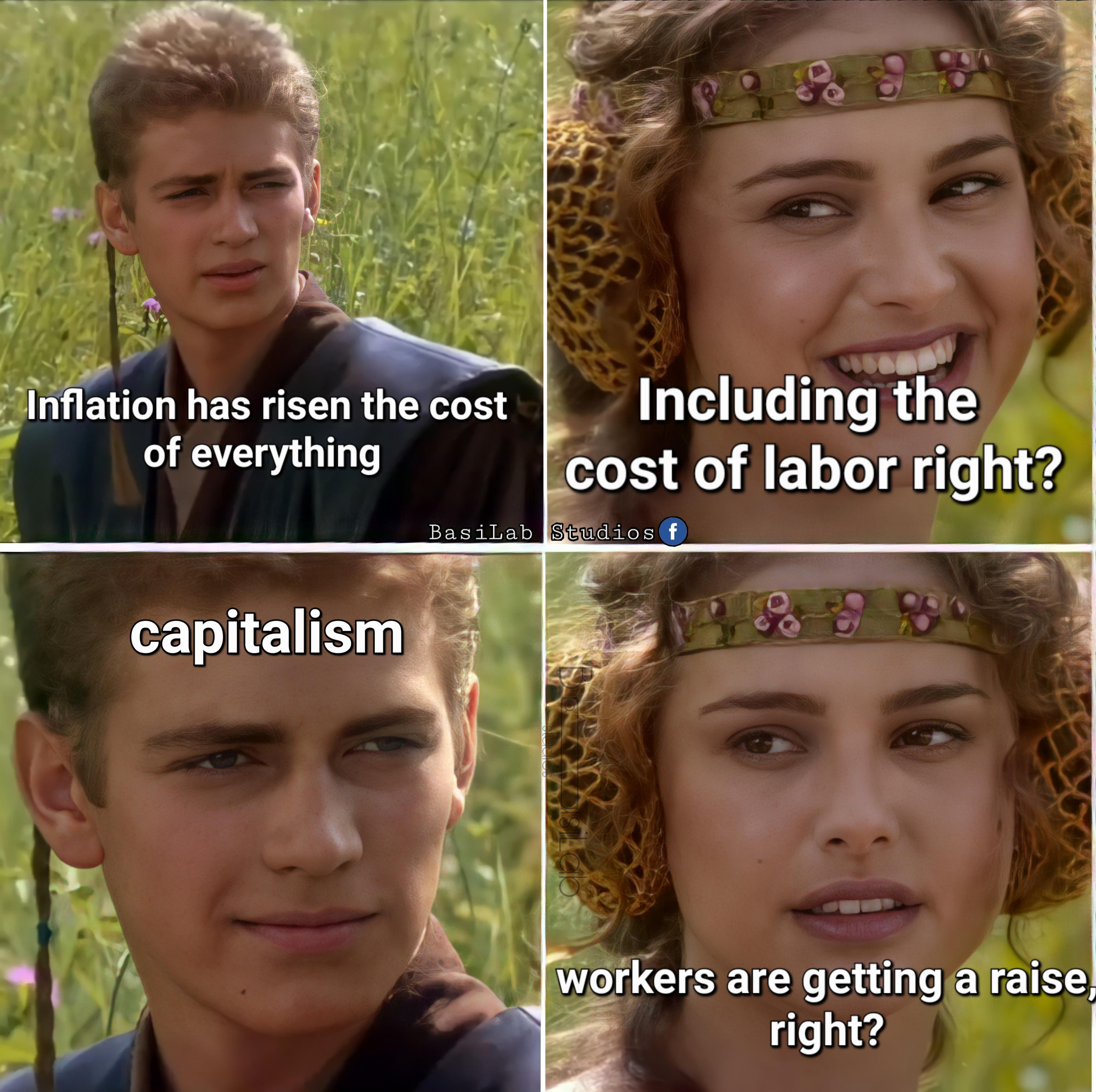 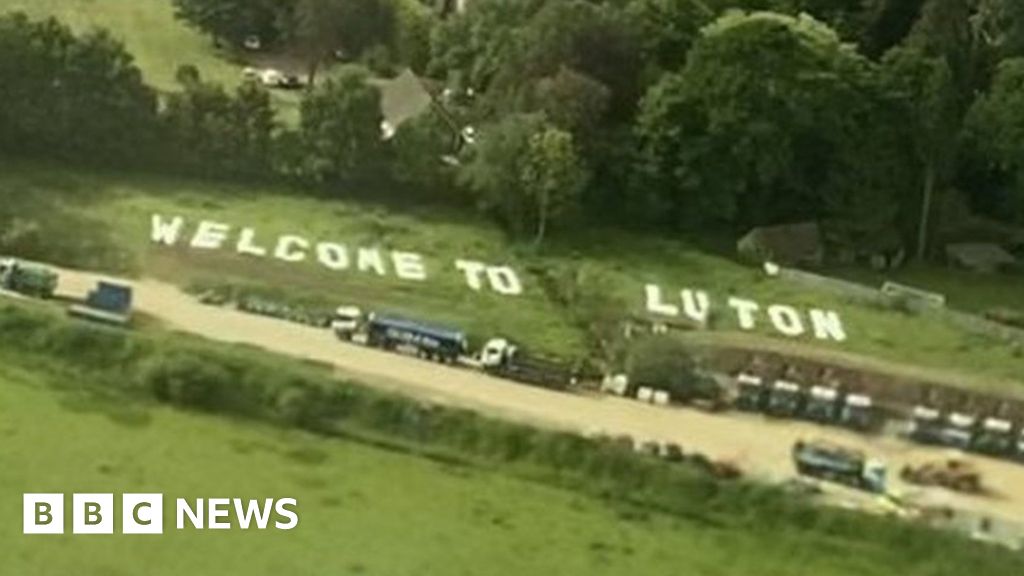 YouTuber, Max Fosh, says the "prank" is to put smiles on faces and is sorry for any confusion caused.

Even if they get you clicks/views?? That seems to be the way of the world these days!

I’m annoyed at journalists who overplay these stories.

I have watched some of Max Fosh’s videos in the past. Didn’t hear about this one yet.

I presume the context is that he assumed people on flights might see it? That is it was fairly intentional to confuse flyers/arrivals?

I guess that’s not great, but I suppose it is on the milder side of things one could do as a “prank”.

Scientists are currently planning a trial for a new cancer-killing virus, and they'll be injecting humans with it for the first time.

Isn’t this how that movie “I Am Legend” began?

If we started running the Will Smith catalog, I want my aliens.

I kinda want to change this thread to

I haven’t seen that movie, but in the book on which it was based, by Richard Matheson, the vampirism was ludicrously caused by a bacillus. I think there was a suggestion that it had come from space. This wasn’t really a new idea. One or two SF stories in the early 1930s had advanced the idea of diseases from space. In 1979, reality caught up with fiction when Fred Hoyle and Chandra Wickramasinghe published a serious theory on the idea, Diseases from Space. Their book was widely ridiculed at the time, but I don’t know the current status of the idea.

Cancer-killing isn’t a big deal. The tricky part is not killing the patient.

Their book was widely ridiculed at the time, but I don’t know the current status of the idea.

The idea seems to hold some water: 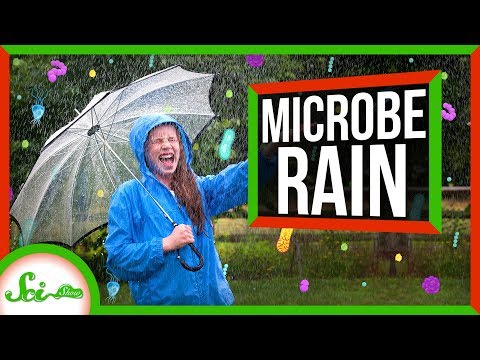 Not exactly from OUTER space, but hey.

Meanwhile, closer to the ground, my island is burning again and it is not even summer yet …

my island is burning again

Send pics if anything interesting is gonna burn

(honestly I only read the title)

Saw someone posted an ad banner. “Take a break from the big city in the Novgorod region”

I think it’s quite artistic. Girl in white running on train tracks. To her final destination? To finally rest from busy life?

I think it’s quite artistic.

Quite so. It reminds me of an old “Mortadello y Filemon” comic image where there is a drunk dude with a pressed top-hat crawling inside the train track and exclaiming “isn’t that a cool ladder, fellas? It never ends!!” … it was funnier in drawing and in context of the page, but hey …

“Take a break from the big city in the Novgorod region”

Russia is huge and empty though. Why Novgorod in particular? Is there anything nice there?

Why Novgorod in particular?

It’s a tourism ad banner, that’s why. I saw a whole bunch about my home region. We always laughed at it because we know there’s nothing interesting there. 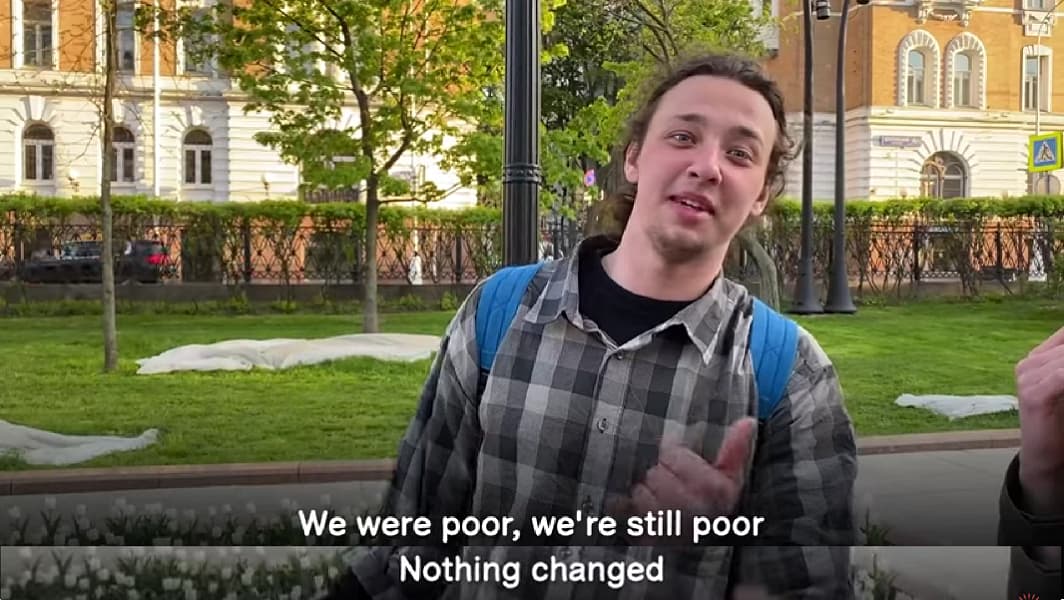 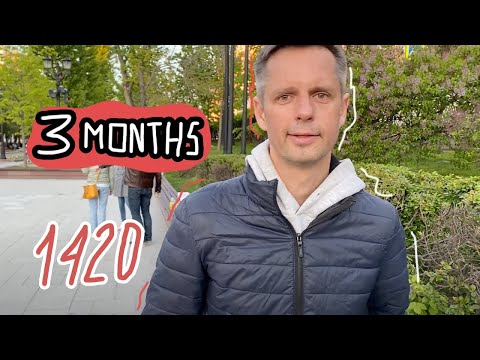 A hobo travels and is willing to work; a tramp travels, but avoids work if possible; and a bum neither travels nor works. 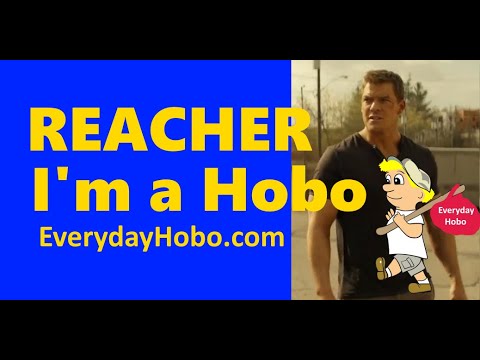