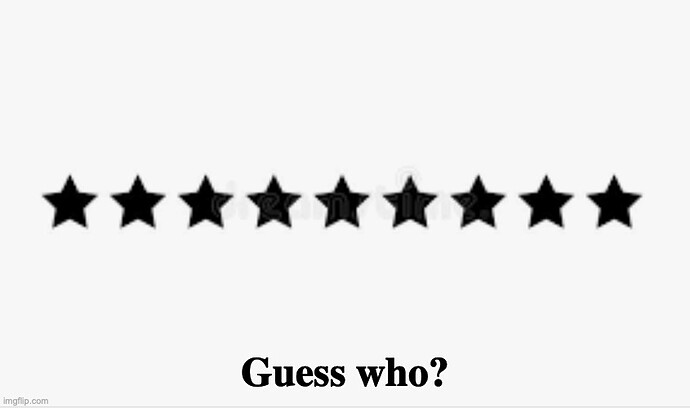 Nanook of the North is an outstanding documentary. I saw it at the American Film Institute during a Robert Flaherty festival about 45 years ago. Also saw Flaherty’s Man of Aran at that time.

Edit: Just remembered. Flaherty also made a documentary about South Sea islanders that I saw, although I don’t remember the title. 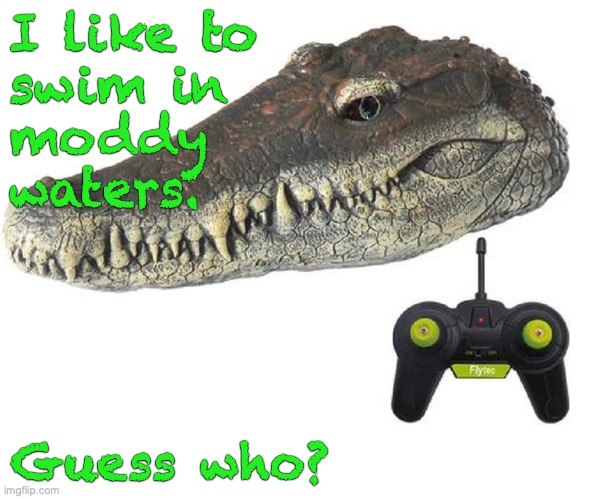 Love that one. My guess is that @Uberdude did chose his avatar before that uber were created ?

I guessed that Uberdude is a self-derisive reference to “Ubermensch”?

Like megapote in french (but sounds better in english)

Nah, I was probably unaware of the Ubermensch term when I chose it, which is a bit unfortunate as some silly people have assumed I am a neo-Nazi from the name. It was probably because I thought uber sounded cool, maybe from the ubervamps in Buffy the Vampire Slayer or because we played Unreal Tournament with some German exchange students. 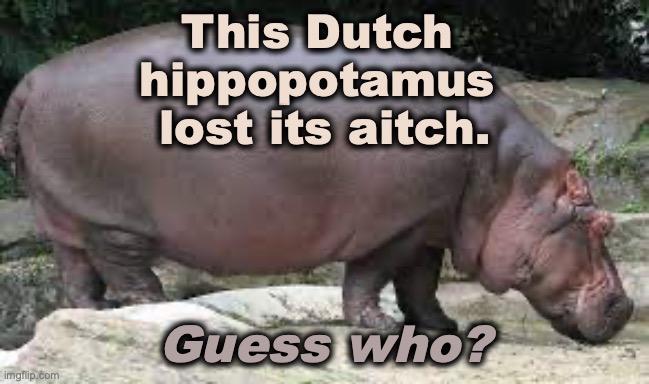 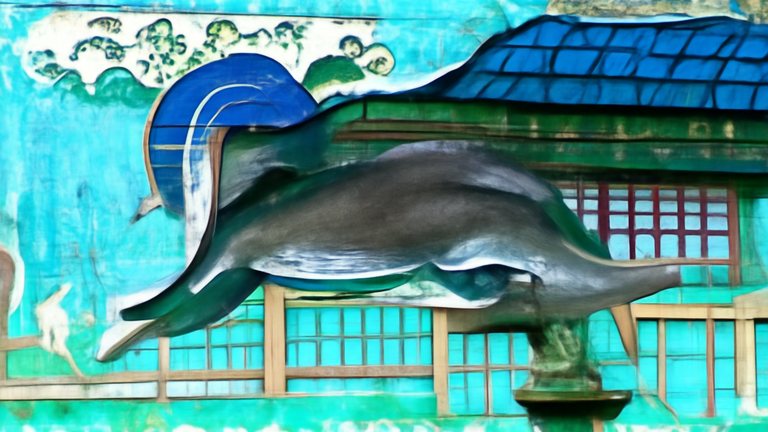