The reason the player base is split between OGS and KGS is because there are some important differences between the two, leading players to prefer one over the other. There is no way to combine the two without one of the servers coming out second best.

What are the biggest differences to most players? Are they cosmetic differences like how the site looks, or things like ranking systems or how games are matched?

It feels like some differences could be resolved by altering interfaces. Others not so much.

There is no way to combine the two without one of the servers coming out second best.

Also, I think having KGS come out second best is not a terrible outcome for the AGA and KGS users if the result is one great server with more combined players.

I believe OGS is already the result of a merger between two go servers. I think one of them was called Nova?

Interesting, I wasn’t aware of that!

Using OGS to play on other servers! (Possible?) OGS Development

I really love OGS and really dislike using other servers (such as IGS (pandanet), Tygem, Foxgo, KGS, wBaduk, etc). However, with so many players split across so many different servers, it’d be really terrific if it was possible to port them all together. Is this possible? Perhaps if they each had an API? Would it take inter-server negotiations? OGS users, is this something you’d want to see?

Who of them should be the one to ask the other to pass over the keys? Has to do with humility also, no?
Or … is it to be expected that one of them would hand over the keys by themselves, without having been asked?

But then again … (and @yebellz beat me to it 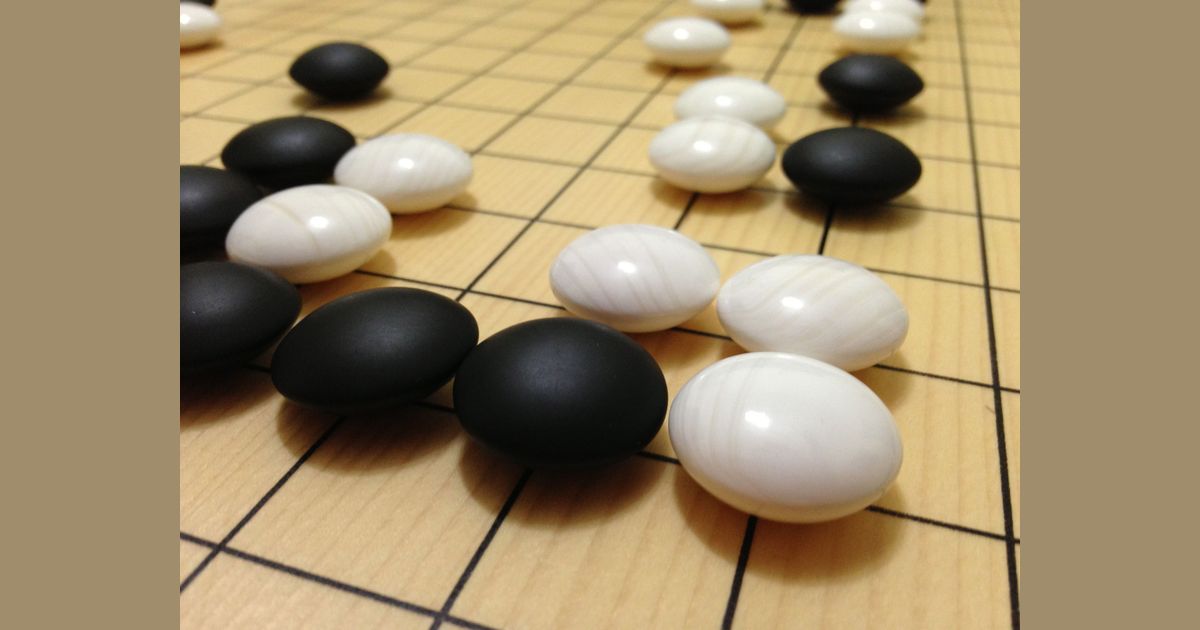 Apparently the original owners of OGS couldn’t keep up with maintaining and developing the server, and so they passed the keys to our developer demigods, and thus we now have the new OGS

So … I’d think it’s highly improbable that one side would ask the other to hand over their site (cf. “humility” above), and thus, for a merger to happen, one side would have to walk up to the other and tell them that they like the other’s better …

Very relevant, thank you for the link.

I’ve talked with the AGF and I’m on the board of the AGA. I DESPERATELY want KGS to merge with OGS, but the old men who call the shots are nostalgic and they fundamentally don’t understand what they are doing.

I have literally sat down with the guy making the call about everything and shown him how OGS has every feature that he likes on KGS and how it has many more that he wasn’t aware of that are even more useful. And the result… Nothing. That was a few months ago at Go Congress.

I’m still going to keep pushing, gently, and respectfully of course, but I doubt a merger will be possible. Instead the AGF and AGA will waste time and money trying to revive the good old days. Instead of working together with OGS to find a common ground and develop a centralized western Go community.

Amazing info! So happy to have you as an advocate for this move, it would be great for the Western Go community.

Keep at it! Sometimes it takes awhile before people can see the writing on the wall.

Yeah, so the same situation in Russia. Lots of people traditionally played on KGS for a long time and they’re used to it.

But actual merging of servers is way too hard technically, I think. Simplest is to let KGS die from old age.

By the way, we’re focusing on KGS, but remember this? https://www.dragongoserver.net/index.php

The situation in Vietnam is a bit different. People used to play in KGS because of the “Vietnam room” kind of community.

Now that KGS is too much of a trouble to play, they move away pretty quickly, but choose wbaduk instead because most of the pros who teach us here are Korean, and advocate wbaduk.

I try to introduce OGS to people but people are, well, attracted to their friends & idol. I don’t need to ask why they choose to follow our pro teacher instead of joining some 3k like me…

Factoid absorbed. Thank you for this Chinitsu

So is there any way that could happen?

In time OGS will be number one. The best branches of evolution always win out in the end

OGS has every feature that he likes on KGS

OGS lacks basic features such as a fan list.

The editor is horrendous. Keyboard hotkeys? My browser listens to some of the function keys. ctrl-, shift- alt- modifiers? Right mouse button? If LMB is the only input method then doing reviews on OGS is torture.

If LMB is the only input method then doing reviews on OGS is torture.

It’s problematic to overwrite inputs the browser would use for own functions (like right click), but it’s possible.

Horrendous seems like a strong word. It seems more likely that you might be comfortable and familiar with how to review on KGS than on OGS and it’s frustrating for this reason.

That being said, even if these are your worries. The OGS developers are highly responsive to helpful feedback for how to make OGS better. Tweaking OGS seems like a better route than entirely rewriting the backend of KGS to bring it into the modern era, no?

Tweaking OGS seems like a better route than entirely rewriting the backend of KGS to bring it into the modern era, no?