I use very similar board graphics on OGS and KGS: 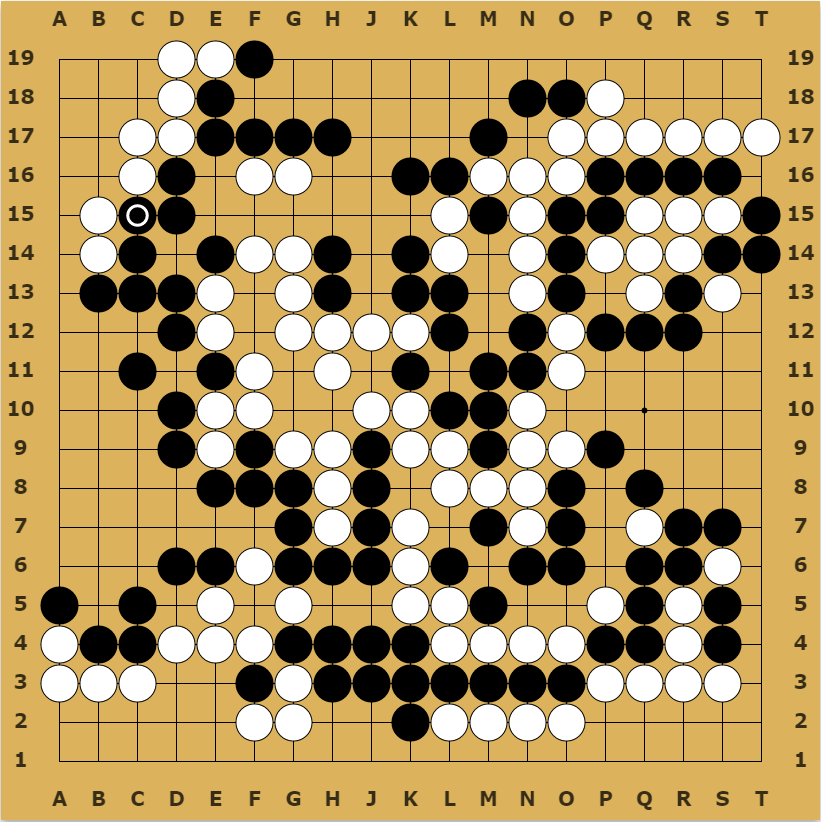 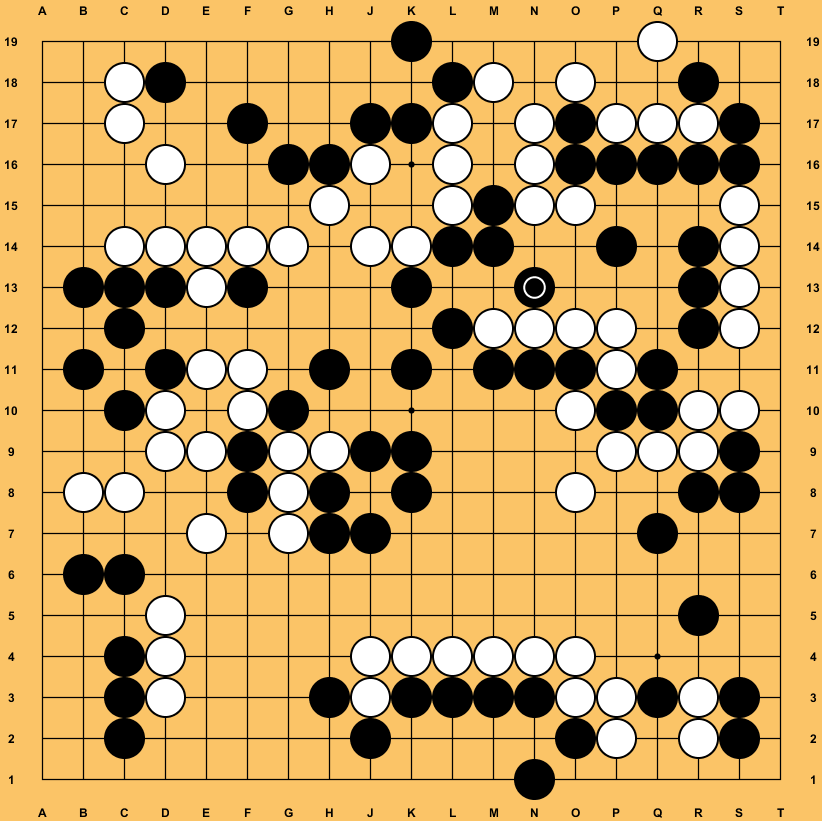 I’m pretty sure you don’t need wine to run KGS. It’s a Java program “write once, run anywhere (that has a JVM)”

True.
I was thinking more about playing on servers like fox. Apologies for the confusion.
Still, I’m not totally confident on the current state of the java program. It looks like it’s been a long time since it was updated. Is it still safe?

No idea, but I agree with the assessment that it hasn’t been updated in ages.

EDIT: Looks like last update was in 2014.
Source: CGoban changelog

That’s a long time.
There’s probably a lot of 1dans out there younger than the last version of the KGS client.

No offense to any of the KGS aficionados out there, but KGS is whack! When I was new to Go, I was trying to find a server and I kept hearing about KGS from different places so I went to try it out. But I couldn’t even get it to work! It was not obvious that you need to download and install a client (which I wouldn’t do anyway). I couldn’t even see how to sign up for an account. It was literally too difficult to use.

OGS I find very easy to use. It looks great. I just find it a little frustrating that there is only one dev and it’s closed source (backend anyway) so I can’t find out how it works and it’s a bit slow to respond to bug reports, etc. So I also like DGS because it’s open source and has some features that behave differently from OGS in a way that appeals to me (tournaments, ratings, etc.). So OGS and DGS both have their pros and cons.

What is it!? I wanna know too! Because if it’s some sort of meta-server than can get games from multiple servers (e.g. OGS and DGS), that would be so good because then I only have to check one place, not two

What is it!? I wanna know too! Because if it’s some sort of meta-server than can get games from multiple servers (e.g. OGS and DGS), that would be so good because then I only have to check one place, not two

I suspect it’s the name of the KGS creator: William Shubert at Sensei's Library

I suspect it’s the name of the KGS creator: William Shubert at Sensei’s Library

Oh cool I wasn’t too far off. My next guess was Wichard Matthew Stallman.

No idea but yes there is developer taking care of the server as far as I know.

For a long time he was hoping to find time to work on KGS, but in the end he had to admit that it wasn’t going to happen.

But I haven’t heard too much about plans that the AGF might have with KGS.

But I haven’t heard too much about plans that the AGF might have with KGS.

Hey they did make KGS+ free!

From the article (AGF VP):

We feel that KGS builds community in a way that other servers don’t.

They must have meant *apart from the obviously superior OGS community

Agreed I do not like downloading software I know nothing about.

The KGS web interface allows you to play. But is rather limited. Not at all impressive.

I’ve spoken with the bill payers and attempted my best to make sound and empathetic reasons for merging… they did not bite. That being said, I hear word Anoek is doing some positive things for KGS as well and his efforts may ultimately build the bridge needed.

but first… we need more Go-related 501c3’s. I wonder if the heads here have ever considered going the non-profit route…

Not sure if non-profit would make sense for OGS. My understanding is that Anoek is the only to get paid (as he should). On top of that, 501c3 status would require hiring a board and doing lots of unnecessary paperwork and I’m not sure how beneficial it’d all be.

KGS is owned by AGF, which is a 501c3, but there mission is about teaching kids Go. I’d be remiss not to mention the good work of the MGF as well MGF | Massachusetts Go Association

I’m curious what your line of reasoning for Go needing more 501c3’s is?

Any great benefit from the 2 servers merging together? It’s not like any of them are struggling. Both have reasonable amount of players.

Anyways, I just recently learned that KGS has a neat feature that tells you how much time a move takes. SGFs playback by move time Definitely useful for teaching.

Unfortunately, it seems the shin KGS web interface was an abandonware.

From a user point of view I can understand that a merger might be desirable.

But from a owner/manager point of view, what are the benefits that would outweigh the substantial amount of work/money required to realize a merger at the server level?

The spirit and origin of both servers are not only different but even opposite.
Kgs is born and developed around blitz and live games while OGS came from the correspondence games community . This even is reflected by choices of technology by using a client or not. Ofc these kind of boundaries tend to smooth with time but at least this basic differences can stay alive in the heart of affictionados in each side.

For an integration on one side kgs may have to get a more modern feeling and give a bit more functionalities but on the other side OGS is still having a lot of bugs and issues to fix and still doesn’t have rengo.

When you think merging you should have some guaranty that users will follow the move. What if they don’t like it too much and prefer to go play in some other places (igs, wbaduk,etc…)?