And the things we make with those friends: 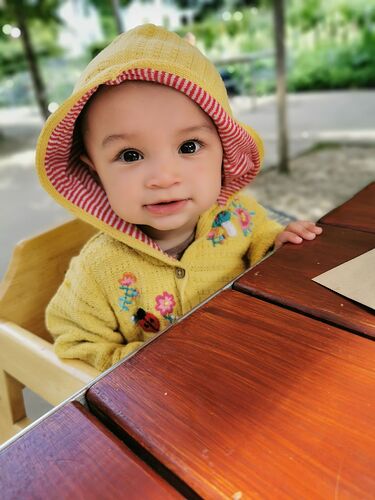 The simplicity and clarity of the Japanese rules.

It’s not chess or xiangqi which has reached a dead end. Shogi is the only king-killing game worth playing today. Otherwise Go is the game to go.

While I disagree with the rest of your post, I quite like the part with “Go is the game to go.”

Yes, unless by “rules” you include the rules for scoring. Then the rules are not quite so simple…

Yes, unless by “rules” you include the rules for scoring. Then the rules are not quite so simple…

That depends on the rules, Tromp-Taylor scoring is pretty simple:

Those rules fail to mention what happens in many strange situations involving ko and seki. I have never seen a game played by those rules. The commonly used rules are not simple. The basic game play is simple.

Tromp-Taylor rules cover all that, ko and seki are simply nothing special under these rules, no need to talk about them.

The commonly used rules are not simple. The basic game play is simple.

That is the exact opposite of what we usually say. The rules are extremely simple. The gameplay is rich and complex.

Those rules fail to mention what happens in many strange situations involving ko and seki.

Today’s Japanese rules define seki, but only by saying “a group which is connected to dame is a seki”. Some historic versions of Ing’s rules also defined seki. Those rules need to define seki, not for life-and-death purposes, but because territory is counted differently in case of a seki.

The commonly used rules are not simple.

Aside Tromp-Taylor I’ve only looked into Japanese rules, and I agree that those aren’t simple at all when it comes to details.

It is important to note that (conceptual) simplicity is different from (textual) conciseness. There is only one-way connection: a truly simple rule can always be written in a concise form, but a textually concise rule can still be very complicated conceptually. Conciseness does not imply simplicity.

I’d suggest that discussion about rulesets was done elsewhere.
Here we’re talking about what you love most about Go.

Given the plethora of rule-set discussion on the forums, I am prepared to believe that there might be those out there for whom ruleset discussion is the best thing about Go !

But what if what we love most about Go is discussion about rules sets??

Then you need to see a doctor.

Then you need to see a doctor.

Good idea! We should go see someone who wrote a PhD thesis about Go rulesets!

you need to see a doctor