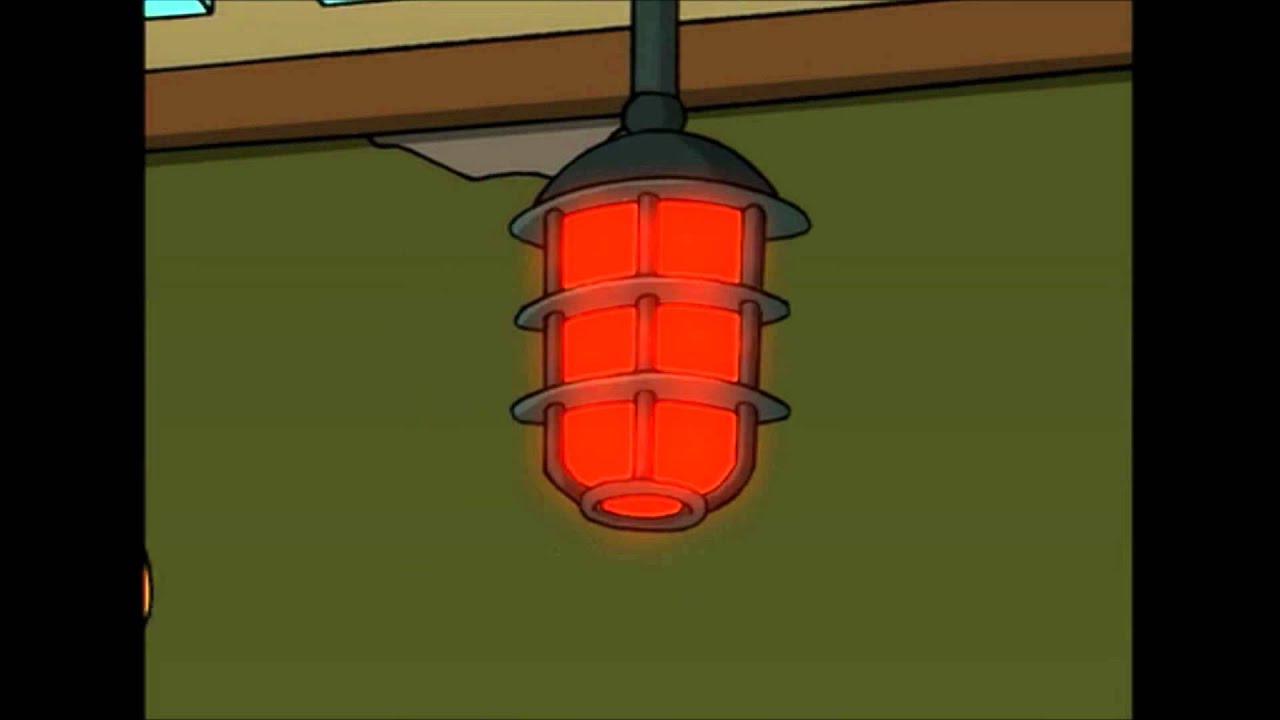 Mind if I make a tasteless joke?

Oh, I thought that what they had in common was that none of those things have any eyes, especially after the twist of your dagger at M3.

twist of your dagger

Yeah, I really can’t say that this felt good or that I’m proud of it.

In the absence of move submissions from @Haze_with_a_Z and @Maharani, Round 13 will be extended 24 hours.

@yebellz collided on their first choice, but both players succeeded in playing their second choice.

@Maharani’s first choice was a collision with a preexisting stone, as was their second choice. Their third choice collided with the stone placed as

@Maharani failed to place a stone this round.

All other players managed to place a stone at their first choices.

@Gia’s group around J8 is the only group without liberties on the board, and thus is removed from the board.

Any player with 3 stones or less on the board is eliminated at the start of Round 14.
After removing the captured stones,

@Gia starts Round 14 with only 2 stones, and thus is eliminated. The two

red stones at F10 and C8 remain on the board.
All other players enter Round 14 with at least 4 stones and are not eliminated. 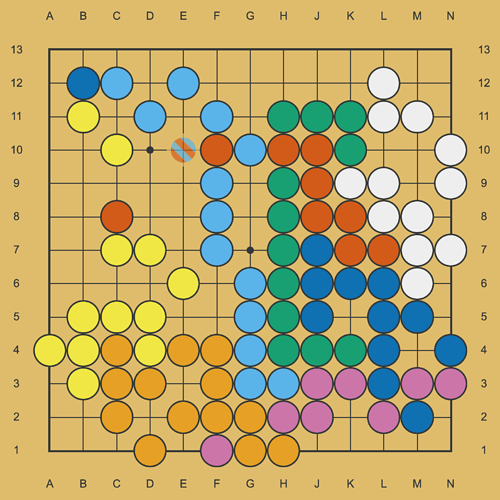 In order not to be eliminated at the start of next round, a player needs 4 or more stones on the board.

Round 14 starts with the following position. 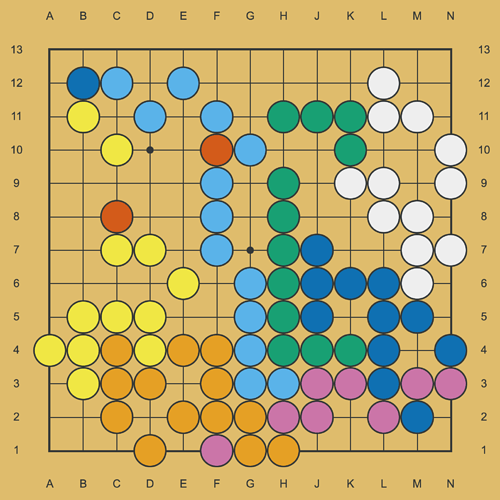 Tomatoes bid you adieu, it was an honor.

Thank you for playing Gia, and sorry you had to pay for Kingkaio’s crimes! Hope to see you again in the next life

Thank you for taking over and playing a difficult position, @Gia.

State. We did what we must to maintain the peace.

to go with that ketchup.

Fare thee well TomatoLand! May Tomatoheaven provide thee with what thou looked for in the Sky.
And, btw, thanks for taking Kaio’s place!

Just a clarification, @Vsotvep: how long do dead stones remain on the board? I would have thought Gia’s stones should be removed before Maharani’s third choice was played. Do dead chains remain until all players’ submissions are played?

@Gia thank you for playing.

Just a clarification, @Vsotvep: how long do dead stones remain on the board? I would have thought Gia’s stones should be removed before Maharani’s third choice was played. Do dead chains remain until all players’ submissions are played?

Stones from eliminated players remain on the board as long as they have liberties.

The dead stones are removed after the three placement rounds have concluded: only those groups without liberties after all three choices have been placed, are removed. In the removal of stones, group that received a stone during that round are considered “new”, and are only removed if there is no “old” group that touches them (similar to how you can capture something in normal go even if your capturing group temporarily has no liberties).

So to be precise:

Rip Gia. I really hoped you would make it even though I did have to attack you once or twice to live.

So, has everyone picked an emoji nickname? Here are some thoughts and suggestions…

Please chime in if you prefer something else

@martin3141, are you still keeping your vow of silence? Maybe instead of that, you could speak only in emoji? Might be fun…

@yebellz trying to get the emoji disease in every forum game, nowadays…

When I sign my posts I tend to use both:

But if I have to choose one, it’s consistent with my flag and colour to keep

Sorry, I don’t have time to submit moves today. I definitely will by tomorrow.