Do you listen to music while playing?

I usually don’t. I always listen to something while waiting to find a game, but once it starts I stop whatever is playing. However yesterday, thanks to r/baduk, I discovered a jazz band called Move 78. Their album covers are Go games so I decided to give it a try. I’ve never particularly liked jazz, but the music was nice.
The game started and I forgot I was listening to something, by the time it was over the music was still playing but I only realized it until I took off my headphones. Wow, it was very pleasant!

Sometimes, if there is a lot of noise around me, I play white noise to concentrate, but this was totally different. The songs accompanied the game in an ideal and harmonic way.

I think I’m going to listen to jazz while I play, from now on. Especially the work of Move 78. 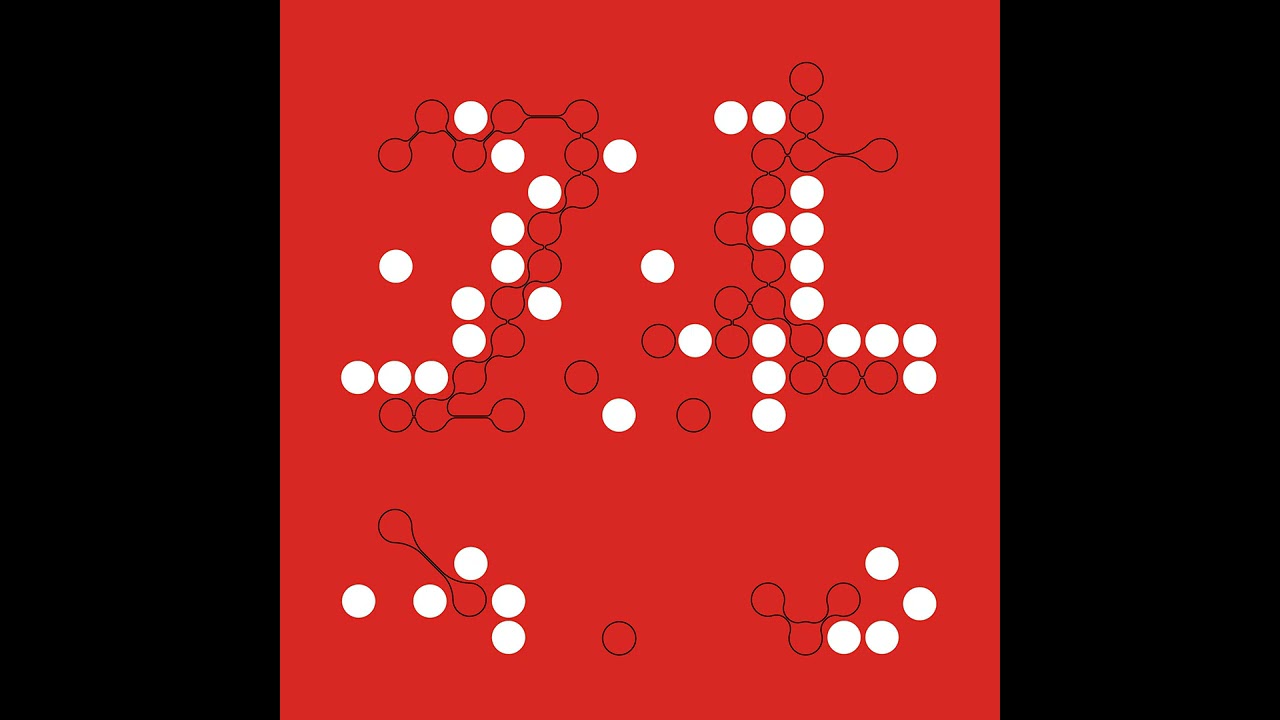 I play music (classical or traditional jazz) when watching unstreamed games or when reading the Forums, but not when I am playing.

I almost always listen to music while playing, probably 99% of the time. I had a “Go playlist” in Spotify which I would put on for a long time, just a random collection of mostly light pop/electronic stuff collected from Spotify recommendations. Those songs now are inextricable from the feeling of playing Go for me. 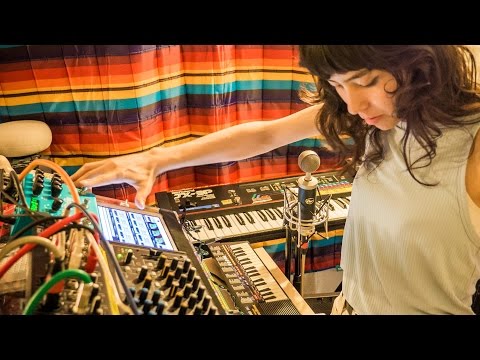 Recently, I’ve been trying to branch out, I have been putting this on in the background instead, a banger of a mixtape which I have the YT algo to thank for bringing it to my attention: 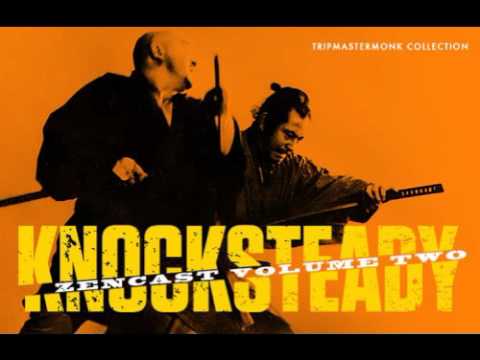 But really, I’d like to get in the habit of playing without music, because it feels like it’s compensating for competition anxiety. On the other hand not much harm I guess…

Dwyrin apparently has music in his ears while streaming. I’ve always thought that odd!

I generally listen to music or watch a video while playing.

BenKyo also listens to music while playing and streaming.

or watch a video while playing.

i have this youtube radio stream with lo-fi music i like to listen to while playing on pc, when playing on mobile i usually don’t listen to anything.

To be fair, if I’m watching a video during a game, it will be something I don’t really care if I pay attention to or not, like vods of people playing the Icy Winter 2022 Campaign in Trackmania.

I listen to music during the party. Mostly, it is instrumental music, something calm, creating a pleasant background from the game and separating me from the hustle and bustle of the world around.

This song is appropriate.

When I play in tournaments - which is the only live games I participate in - I usually have this: 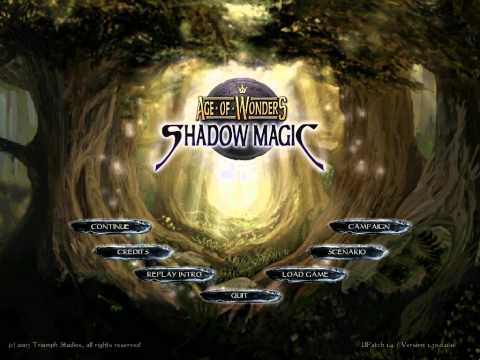 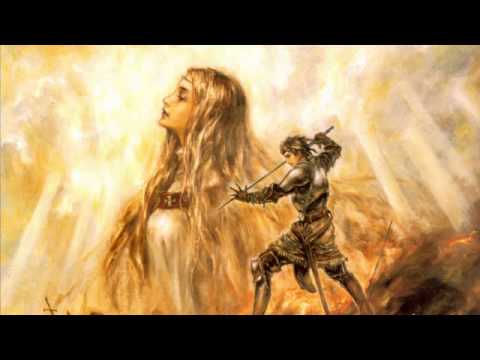 To last me for the hours of the game and I find the combination very enjoyable, since there are no lyrics to distract me and it is usually uplifting.

However, in the PandaNet tournament where the result affects the whole team I do not put any music and I tryhard to get the point. Which almost never happens, so maybe instead of stressing I should consider putting some music on there as well? Could be a good idea.

This song is appropriate.

I can’t play any other competitive games without music because then I can’t phase out properly and tend to overthink everything, but with go I found it to be the opposite, where I play too much off of my instinct if I listen to music. I guess it could be a good way to play blitz (the real one, sub 5 seconds, not the 15sec one) if it was more popular in go, but it doesn’t fit my “improve with every game played” mindset that I usually have.

I forgot to mention the incomparable Sangah Noona, to whom I often go for relaxing background music. This is my favorite of her many lounge videos: 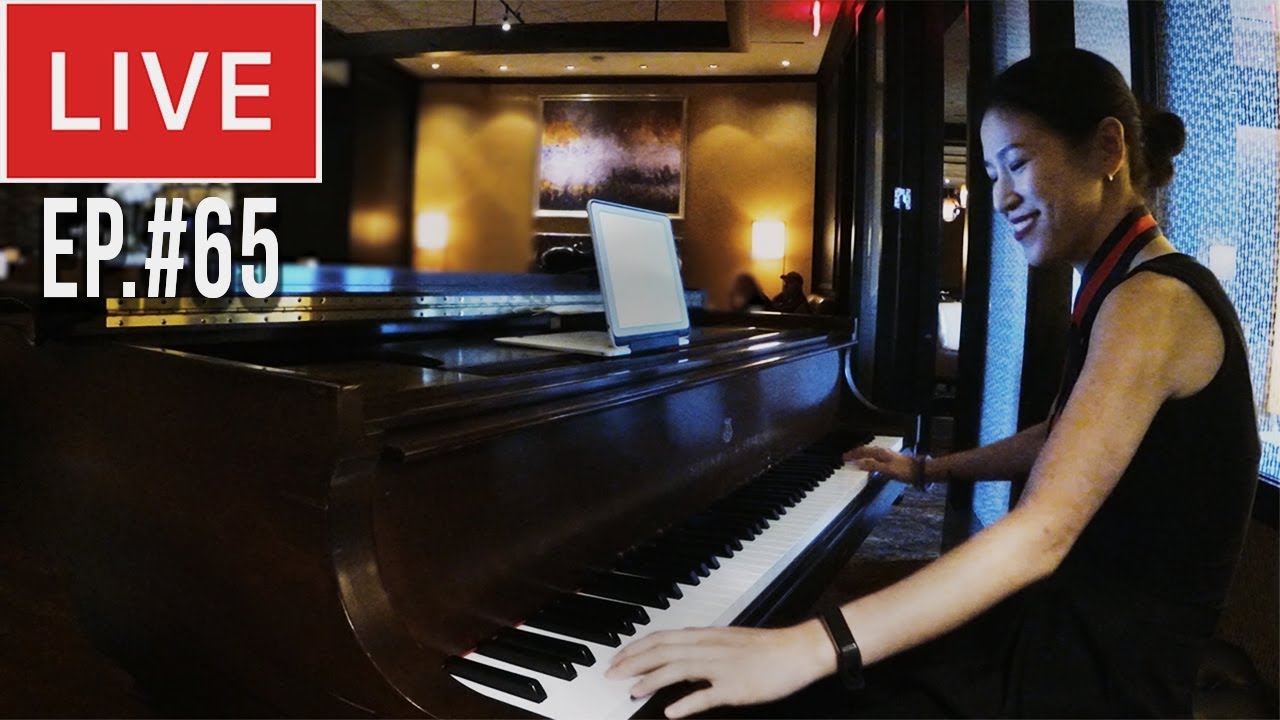 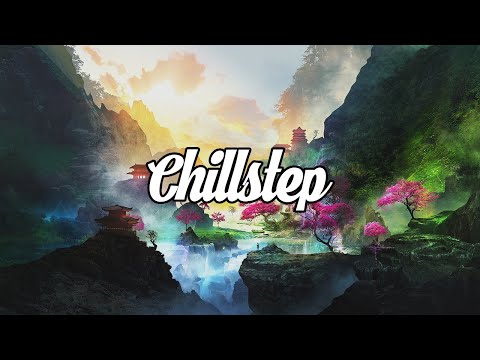 Though I think I play better when all is silent. ^^

How i select “nothing”?

I often listen to music, but like when working or studying, I prefer instrumental music as lyrics can be distracting in a way that abstract sounds are not.

Also, I want to make sure everyone knows about the discussion on this site for posting music, which is a great place to share music for Go. I posted the Aver & Move 78 to that discussion when I first heard it a while back…

I listen to music and also listen to audio stories. It’s fun but also annoying. Sometimes I have to rewind the stories few moments back to know what happened because at times I dive deep into game thoughts.

Any suggested music to play go by?