Go is better than chess because

Emanuel was Edward’s 3rd cousin IIRC. I think that comment is in Hannak’s biography of him, which I read last year. Emanuel was certainly interested in go, but couldn’t take time away from chess, which was his bread and butter.

Why I quit go and started chess

Most people in the western world have never heard of go, or if they have, they only found it later in life after first playing chess. I’ve played go steadily for about 5 years and got into it befor… 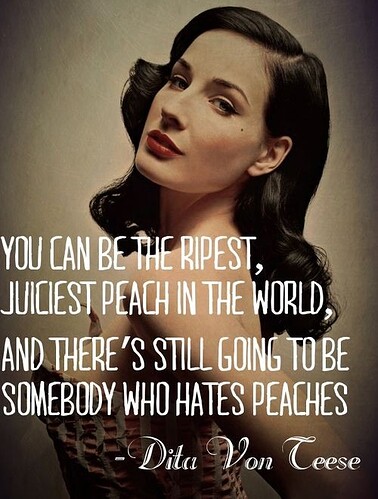 most teachers of go are in other time zones

lives in the Seattle area 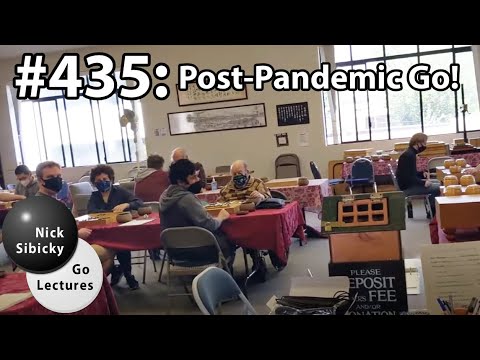 – John Tromp, as found in Peter Shotwell’s PDF book What They Said: Quotes From Over Two Thousand Years of Go History, on the AGA’s online Bob High Memorial Library

I’ve thought before that a key difference is that

and that this may mean Go stimulates more the part of your mind that is interested in drawing, painting, sculpture and other creative activities.

I think this is also an important factor why, despite its vastly higher mathematical complexity than chess, humans can play go at a high level. Before Alpha Go a common question was “why is go so hard for computers?”, with the usual 2 answers being the big board and branching factor leading to high game tree and state complexity, and the difficulty of making a good evaluation function. But I like to flip this question on its head and instead consider it as “why is go so easy for humans?”. Given the huge number of possibilities that even super fast computers can’t conquer, how is it that humans with far inferior ability to consciously enumerate positions when reading could be stronger than the best computer program after just a year of playing. My answer to that is because go stones don’t move but build up, it’s much easier to read ahead 50 moves in Go than chess and reading can be reused in non-overlapping independent chunks, and coupled with the strong subconscious visual and pattern recognition skills that human brains have been trained for over thousands of years go actually ends being a far more tractable problem for humans than you would mathematically expect.

That’s most arguments I can understand.

Interesting observation by dfan on L19:

Chess definitely has an advantage over go (at least in English) when it comes to collections of lightly-annotated instructive games meant for beginners. I’ve thought some about why this might be. It helps that a chess game has a much smaller number of moves, and generally a nice narrative through-line rather than a collection of a half-dozen simultaneous topics that are constantly rising and falling in priority while subtly influencing each other; it’s easy to write a few-pages annotation of an instructive chess game with the theme “Black falls behind in development and White gets a successful attack”, or “Black demonstrates the power of the two bishops”, but go games can rarely be summarized so tersely.

My answer to that is because go stones don’t move but build up, it’s much easier to read ahead 50 moves in Go than chess

Actually, this is something I’d like input from people who are both strong chess and go players, say Dan level and 2000+ Elo. To my way of thinking, it’s easier to cumulatively add stones to build up a picture of a more developed board, than chess pieces moving around. But I am biased in that I have spent a long time developing my go reading to do that, but am a beginner chess player. It might also be that even before I learnt Go my brain was just naturally better at that kind of building up visual thinking, than movement based visual thinking, and that’s why I improved quickly at go. Maybe some people are naturally better at movement based thinking so when they try chess they are naturally good at it and stick with it. It would be interesting to see some studies of the general population that test these kinds of visualisation skills to see which ones human brains are generally better at. But my feeling is adding 50 dots to a grid is an easier task than say 10 dots moving around 50 times.

I would also be very interested to hear the experience of some players who are strong in both games!

I have the same bias that reading in go seems a lot easier, but based on my (limited) understanding of how deep top players read in chess and go, I’m not sure this is true. Of course, how deep top players read is based on more than how difficult it is to visualize a single deep sequence. Due to the different branching factors, it might be slightly more fair to compare chess to 13x13 go. It seems reasonable that if pros would play 13x13 instead of 19x19 as their main game, pure reading strength (and even opening preparation) would become slightly more important in relation to other things? (which would make pros slightly stronger at it, partly because they would spend more time training that skill, but also because the people becoming pros would then be more likely to have an innate talent for it)

Anyways, when I think about

“why is go so easy for humans?”

my impression has been that the most important factors is the highly visual nature of the board state and the ability to analyze situations locally (as @Uberdude mentioned). I think these are separate from the fact that the pieces do not move around (although there is some correlation).

If we imagine a game where there are a very small number of different pieces (preferably only one type like in go, but possibly something like the two types in checkers), and where the pieces move mostly locally (more like shogi-pieces than like chess-pieces), such a game may also be relatively “easy” for humans, since we could still make good use of our pattern-recognition super-power and analyzing only a local part of the board at a time.

Maybe this is just saying that it’s a spectrum, and the more like to go the game is (the fewer the piece types, and the less the pieces move), the easier for the human brain it is. Or maybe some slight movement don’t actually hurt our strength at all? For instance Arimaa is supposedly “easy for humans” (I wouldn’t know because I’ve never played

) and it involves lots of movements, but in an intuitive way (moving locally, pushing and pulling other pieces).

My feeling is that the case where the pieces don’t move at all is the most favorable to humans, but it’s hard to look beyond your own biases.

On a related topic, why is it that playing chess blind is (apparently) easier than playing go blind? The fact that the game simplifies towards the end certainly helps, but it seems like even in the midgame chess players have an easier time.

Another factor is how much we use our sight when reading. Reading in go can be done by placing imaginary stones on the board (and let the board remember the actual stones for you), while in chess you also need to keep track of which pieces have moved away from their current positions in your mental variation (go has captures of course, but not on every move). So it would make sense that go players would be able to make more use out of looking at the board. But in both chess and go, strong players sometimes look away from the board when reading (even I do this on occasion, despite my quite poor reading and visualization skills, it can be helpful).

So the pure reading part is maybe not harder for go players than for chess players, but the more global thinking we have to use in go is harder to do blind. Seeing the relationships between stones far away from each other, knowing how strong a group is, counting territory etc. all seem much easier to do with a real board in front of you.

Is 9x9 go easier than chess to play blind? My guess would be yes.

Sorry for the rambling post, just some disconnected thoughts

Go Seigen on reading, from an interview in Kido 1968, translated by Fairbairn and republished in the British Go Journal #17 (1972):

Q. When you see ahead, how many variations do you see and how many moves in each of them?

A. People ask me this but it’s a difficult question, one that seems unanswerable. It’s quite impossible to give a straightforward answer. I would say… often 30 moves in one glance but often I don’t need to see ahead. As for how many variations there are, if there is just one variation that you don’t work out everything else you work out comes to nought. Even if you see several tens of moves ahead, in a case like that, it all equals nothing. Moreover, no matter how many variations you see you must include judgements. If you make an error in judgement, you matter how much you look ahead, you can’t say you’ve seen ahead. 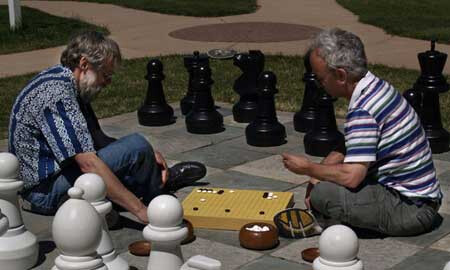 “why is go so easy for humans?”

Maybe we should compare go with gomoku or connect 6 before chess, since gomoku and connect 6 are also build-up instead of move-around games. I’m good at none of gomoku, connect 6 or chess. But my experience is reading in gomoku is harder than go. I find gomoku and connect 6 less intuitive, although that might be that I’ve never spent time training on them.

Because the governing body for Chess is literally mafia.

Although I’m sure there is a lot of BS in Asian Go Associations too. Just not translated into English. So we don’t know about it.

I mean the worst thing I can found about EGF was the Catalin Taranu and CEGO/pro thing. Even that one was resolved peacefully.

Go is better than chess because chess was not something important in your family (or go was).

I say this in respect to the chess players with some deep practice from their childhood, and who were very keen to enjoy my go teaching.

go is much more popular among women than chess

I’m not sure I’ve ever faced a woman over the board, actually. A girl once.

I think I have faced about 10 women in go tournaments and I have also played pair go competitively. My overall competitive score against women is probably less than 50%.

Maybe no chance? I faced many women and girls too on a weiqi board. Clubs and tournaments.

My overall competitive score against women is probably less than 50%.